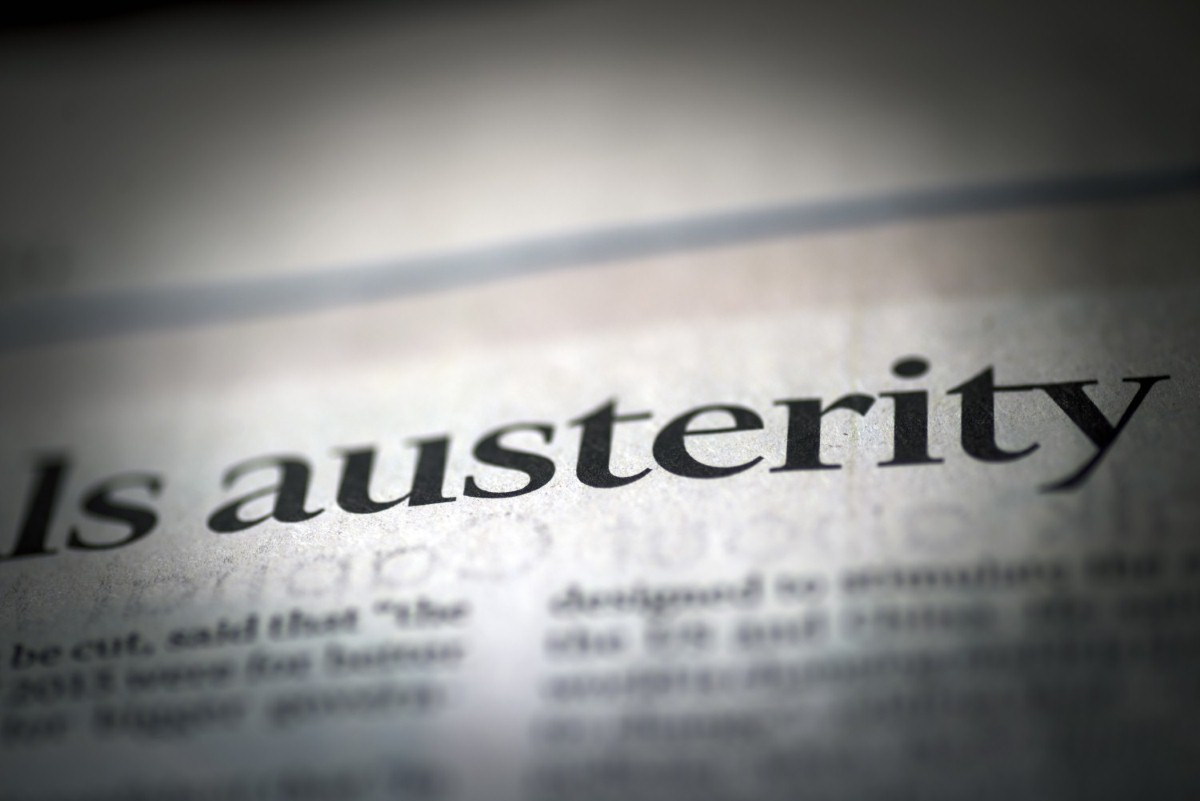 When Hackney council announced they'd be cutting funding for children with special needs last year, they probably didn't bank on getting much of a response.

After all, amid the torrent of funding cuts since 2010, this area of funding – which includes not just physical disabilities but conditions such as autism and attention deficit disorder – has gone largely unnoticed.

Library closures, Sure Start cuts and the adult care crisis had all gradually worked their way onto newspaper front pages, but cuts to services for children with special education needs and disabilities (SEND) seemed to pass without comment.

So when the budget-setting for 2018/19 came round, the cash-strapped council returned for more. It proposed changes to how children are assessed for special needs and two successive five percent cuts in funding for all special needs children.

But this time it was different. There was a backlash.

Local parents and activists, under the banner of  Hackney Special Education Crisis campaign, launched a petition against the changes that drew 2,000 signatures. They organised a protest outside the town hall last month that drew around 200 people in freezing weather.

Sarah, whose four-year-old son has special needs, was among them. "The cuts went through quite silently really," she said, "and they got away with it. I think what happened is they thought, 'it's not great but it's an easy target because it's not very well represented, not a very noisy group, it's quite a bit of money if we top-slice it'."
It's not an easy target anymore.

On the morning of the protest, the council suddenly announced it was dropping its plans to change how children were assessed – which campaigners had feared would lead to massive funding cuts for special needs. Nevertheless, the campaign is considering legal action to stop the five percent funding cuts. Council bosses are on the back foot.

Sally was also at the protest. Her nine-year-old son has autism spectrum disorder and faces a cut of roughly £875 from his support – potentially meaning less speech and language assistance, less assistive technology, and less time spent on social programmes and with his teaching assistant.

"These things will enable him to take a more active part in society when he's older," Sally said. "Employment among adults with autism is very, very low, so if we are not giving children with autism the correct support to enable them to interact with society, these children are going to be unable to get work, unable to get jobs, and will become a drain on resources rather than being able to give their unique and amazing contribution."

Hackney is far from an isolated case. Cuts to SEND budgets, and to school transport funding for SEND pupils, have been building up for years. Talk is afoot of a national demonstration against failings for children with special needs. A 2016 survey of 1,100 school leaders found that 90% of primary schools and 80% of secondary schools had seen funding for SEND provision affected by cuts to the local council. Just a quick scan of recent local reports throws up:

In Surrey, parents of children with special needs have crowd-funded a judicial review of council attempts to slash more than £10m from SEND funding – including cuts to special schools, home-to-school transport, post-16 provision and early years services. Campaigners fear the cuts will cost jobs and service provision, and argue the council has failed in its duties under equality and human rights legislation.

These services are being cut because of continued spending squeezes from central government. Surrey is reportedly England's second most financially at-risk council – just after Northamptonshire, which recently became the first local authority in nearly twenty years to effectively declare bankruptcy.

A Surrey County Council spokesman said: "The money we get from the government has failed to keep pace with the steep rise in numbers of children needing support for special educational needs – there’s now a £15m gap between what’s needed for them and what’s given. Funding has risen but demand and cost pressures are outstripping the increase – many councils across the country are facing a similar situation."

But while funding cuts matter, where those cuts land also counts. Faced with demands for spending cuts, councils are often giving up on funding special needs provision in mainstream schools and instead purchasing out-of-borough placements in special schools.

Simone Aspis, campaigns coordinator at the Alliance for Inclusive Education (ALLFIE), which fights for  disabled children to be educated in mainstream schools rather than segregated off in specialist institutions, said:

"So you've got local authorities spending upwards of £250,000 to place a child in a special school out of borough," she said, "and yet the local schools are being starved of SEND funding to provide the very basics like teaching assistants, pastoral care, learning support assistants – the fundamental things that are needed in terms of supporting disabled children to remain in mainstream education."

She said that the cuts to SEND services were getting worse, and had now spread to nurseries and primary schools. "For us, the cuts are ideological cuts. The cuts we're seeing more and more are within the mainstream school provision, the SEND provision that local authorities used to provide which used to go into schools to help schools to work with individual children."

Back in Hackney, the issue isn't going away. Local campaigner Gillian Doherty said: "Hackney Special Education Crisis recognises the budget pressure councils are facing due to government underfunding, but that cannot be a excuse for attacking statutory services for disabled children. There are all these buzzwords like ‘co-production’ and ‘inclusion’ when the reality facing children with SEND is increasing segregation and rising exclusions."

For Sarah at the Hackney protest, the council's planned funding cuts hit close to home. "Five percent. For some people, that's a teaching assistant for a whole month, for my son that would be his speech and language. He's just on the verge of talking."

"Reducing funding is absolutely the last thing we want to do, and it was a hard decision to make. As a former SEND teacher, I know the importance of adequate funding, but there simply is no other option left to us.

“The funding of SEND is a hidden crisis in our education system and is threatening the quality of education and support we can offer to our most vulnerable young people. The government has effectively frozen funding for SEND, despite the huge increase in demand due to changes in criteria. Across London there is a funding shortfall of £100m. In Hackney alone the gap is over £6m.