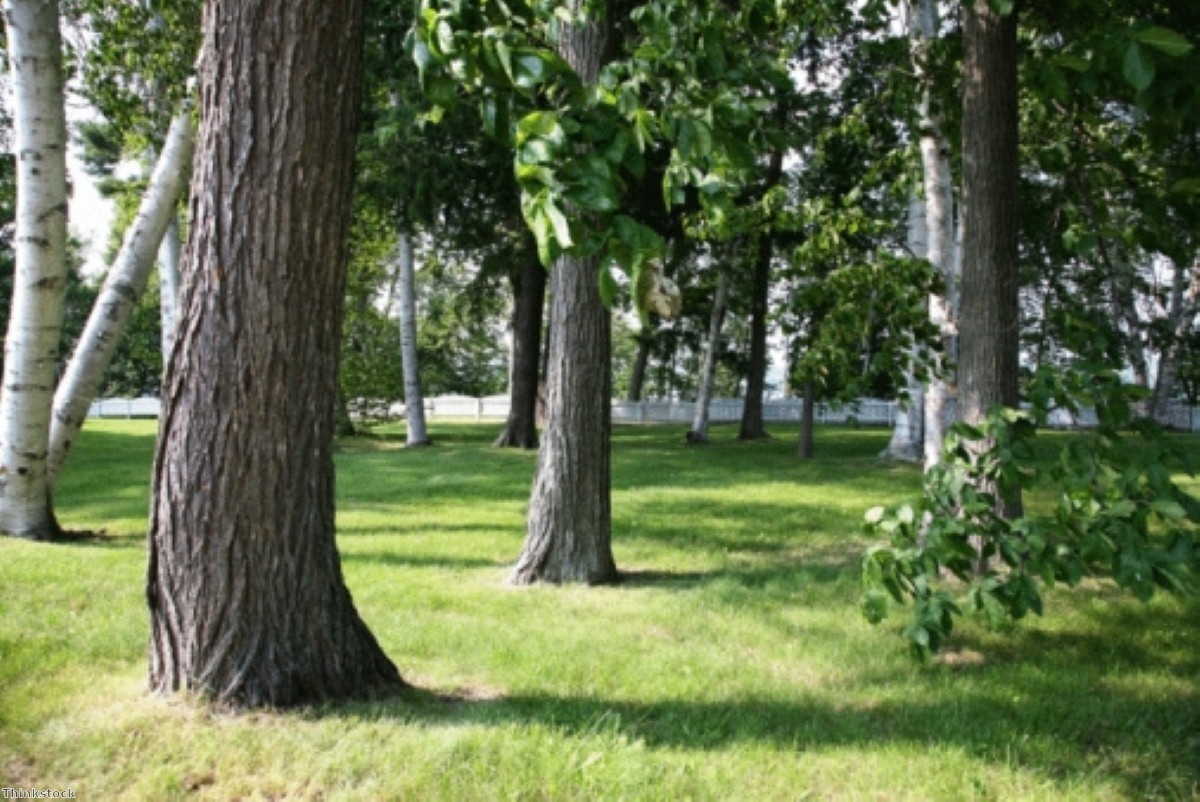 All three of the main political parties have stated they will bring back the Garden City, a socialist utopian dream created at the turn of the last century in response to the problems of inner city London.

Back then, as now, London was blighted by high land values, consequently high housing costs and a poor quality environment. Today, rising rent levels prevent anyone on a median income moving to Zone 1, house prices have increased beyond the means of most British workers and congestions is worsening Britain's pollution problem.

The Garden City was created by Ebenezer Howard. In his seminal thesis Garden Cities of Tomorrow he outlined the way his progressive idea would bring together the advantages of both town and country. He detailed how communal ownership of the land would ensure residents received the full benefits of increased land value and a local welfare state could be sustained.

Today, the idea of communal ownership is on the up. Co-operative systems of living are springing up across London. These groups are not-for-profit and occupy otherwise unused properties.

The coalition are using 'permitted development rights' to encourage change in use, enabling cooperatives to convert old commercial properties into communal housing. In this way, the cooperatives make use of the new, less cumbersome planning system to get many buildings back, add to the supply of homes and try to fix the housing market. These homes are also sustainable, defined in a broad sense. In tackling the big issues of today, they want to be more green and affordable for the long term. These goals echo the aims of the Garden City.

These bottom-up, community-organised situations are not Garden Cities, though. They do not use fresh sites outside of existing cities to create new sites for economic growth. They are not trying to provide low-density living situations and they are not focused on single occupancy tenements (if anything it is quite the opposite). What they do provide however, is a way of creating a long term solution to the London housing market – a new, innovative, bottom-up solution which reflects the lived realities of existing residents and provides spaces for community organisation.

In reality the Garden Cities which were built – Letchworth and Welwyn – bear little resemblance to Howard's original idea. Created by prominent businessmen of their time, the cities provided homes for workers. They were less about community living and more about accommodation for large firms’ employees.

Will the next Garden Cities build on contemporary examples of community living – the cooperatives – or will they be more like their 1900 predecessors?

This is an opportunity to create long term housing solutions. The Garden Cities thesis laid the groundwork and explained the potential financial workings. To implement the original ideas could create more environmentally sustainable, affordable homes. Rather than modify the designs to accommodate for greater developer and private interests, as was done in the Twentieth Century, the plans should be altered in one fundamental way.

Londoners want to live in London. The housing supply problems are worse in London, the rental market is most unaffordable in London, housing prices are growing quickest in London. Creating communities outside of London will not fix this. Workers, students and even retirees all want to live in the capital. They want access to everything it has to offer and communally-owned housing could be the way forward. Garden Cities within a city could be the long term solution to housing problems in London.

Frances Brill is a PhD candidate at UCL. She is involved with Civic Voice, writes for the Global Urbanist and tweets from @fnbee22.