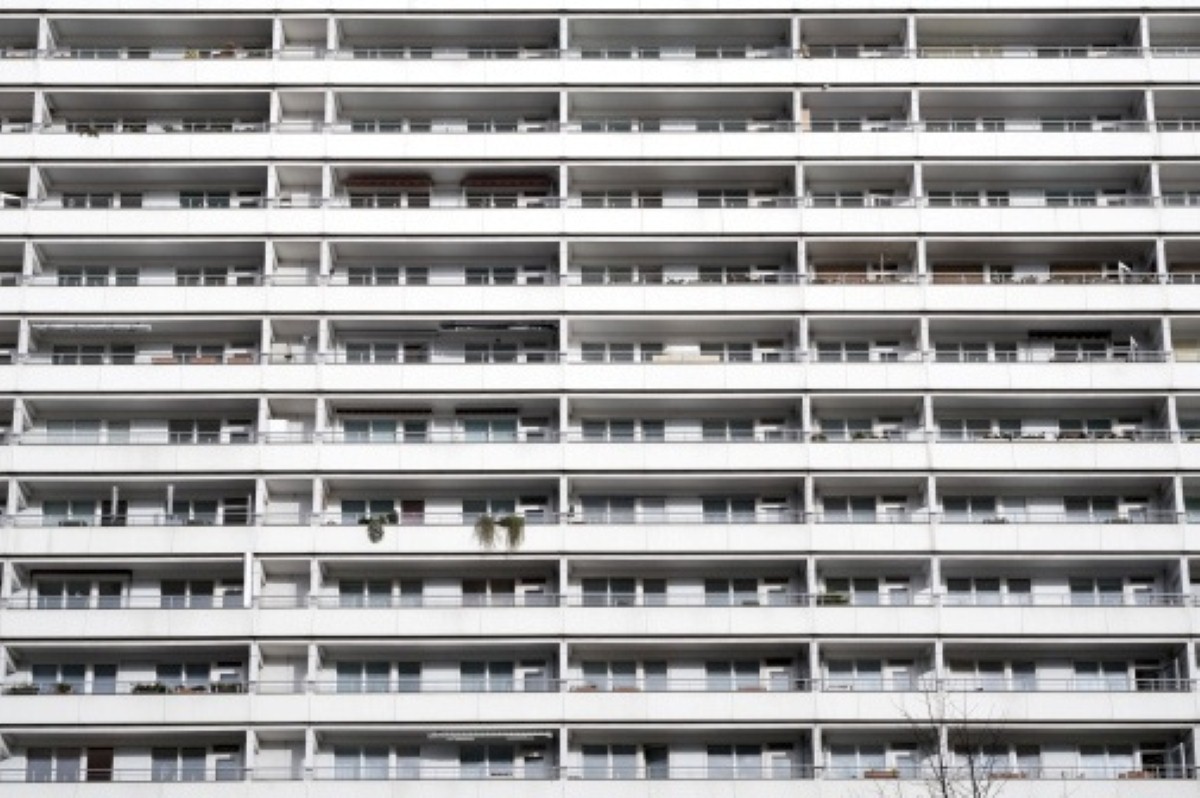 Housing policy can win elections. After the First World War, Homes Fit For Heroes and the Housing Act (1924) were enacted, guaranteeing housing for workers and helping the Conservative vote. In 1945 a Gallup poll showed 54% of people prioritised housing. Within two years, the newly elected Atlee government had created the Town and Country Planning Act (1947) and the New Towns Act (1946).

In the 'number wars' of the 1950s and 60s, in a post-war state of desperation, election run-ups featured the battle of housing supply: who could promise more. In 1964 Labour could: 100,000 more than their Conservative opponents. Labour won and continued to expand housing supply. People cared about their housing, the politicians listened, and homes were built.

The most famous example of a housing policy winning an election is the Right to Buy. A defining policy of the late Margaret Thatcher, the Right to Buy gave council tenants (and subsequently the public) the right to buy their homes at a substantially discounted rate. This built on the British love of home ownership. More than fulfilling aspirations, Right to Buy built on a market-orientated 'equality of opportunity'. Owning one's home is both an indication of responsibility and creates responsibility. In 1979 Thatcher boasted in the House of Commons, to her Labour rivals, that Right to Buy would cause thousands of working class people to vote Conservative for the first time. It did. Thatcher gave the working classes of Britain a foot on the property ladder and they repaid her in votes.

Housing policy has a clear history: it can be a powerful tool when in the right hands. However, its presence in manifestos has declined over the last half century. In 2010 it constituted less than four per cent of the three man parties' manifestos. Furthermore, the type of policies addressed has shifted. There was no longer the focus on meeting demands but instead about reforming the cumbersome planning process.

But the housing market has problems. There is undersupply, huge annual increases on already high rent and asking prices beyond the means of most two-person households in their mid-30s.

The parties have put forward their policies, largely recycling former successes. There will be new Garden Cities regardless of who is elected: distorted versions of the Socialist utopias conceived of at the turn of the last century. The Lib Dems and Labour will both implement a Mansion Tax and have housing supply targets (300,000 and 200,000 respectively). Abiding to market rules, increasing supply should lower housing costs and tackle problem in both the rental and ownership markets. The Conservatives are extending their Help to Buy and offering 200,000 starter homes for young professionals at a 20% discount. Labour are also instigating a rent cap. All the parties promise change. But this change is limited, the policies are for the middle-class, not-quite-middle-aged workers and largely focused on London problems. The two-level price limit for the Starter Homes – 250,000 outside London and 450,000 inside – ignores house price inflation in other parts of the country. It offers a blanket solution inappropriate for many people.

A recent ComRes survey asked over 6,000 18-24-year-olds what they care about and whether they will vote. One in eight young people are not going to vote or are going to spoil their ballot. This is not a reflection of apathy, it is of inappropriate policies. Forty-seven per cent of them were at least 'likely' to vote and 69% believed voting is an important part of being involved in society. But their priorities did not match the general populations: they are more concerned with affordability and housing costs than others.

Politicians don't need to convince older voters to swap parties if they can get the young to actually vote. They need innovative housing policies which address the needs of young people. Policies for the 20-year-old who wants to leave home and is on an apprentice salary could get over ten per cent of youths to engage with politics. There needs to be a regionally nuanced approach which considers variations place to place. It’s this type of approach which could recapture the electoral power of housing policy.

Frances Brill is a PhD candidate at UCL. She is involved with Civic Voice, writes for the Global Urbanist and tweets from @fnbee22.