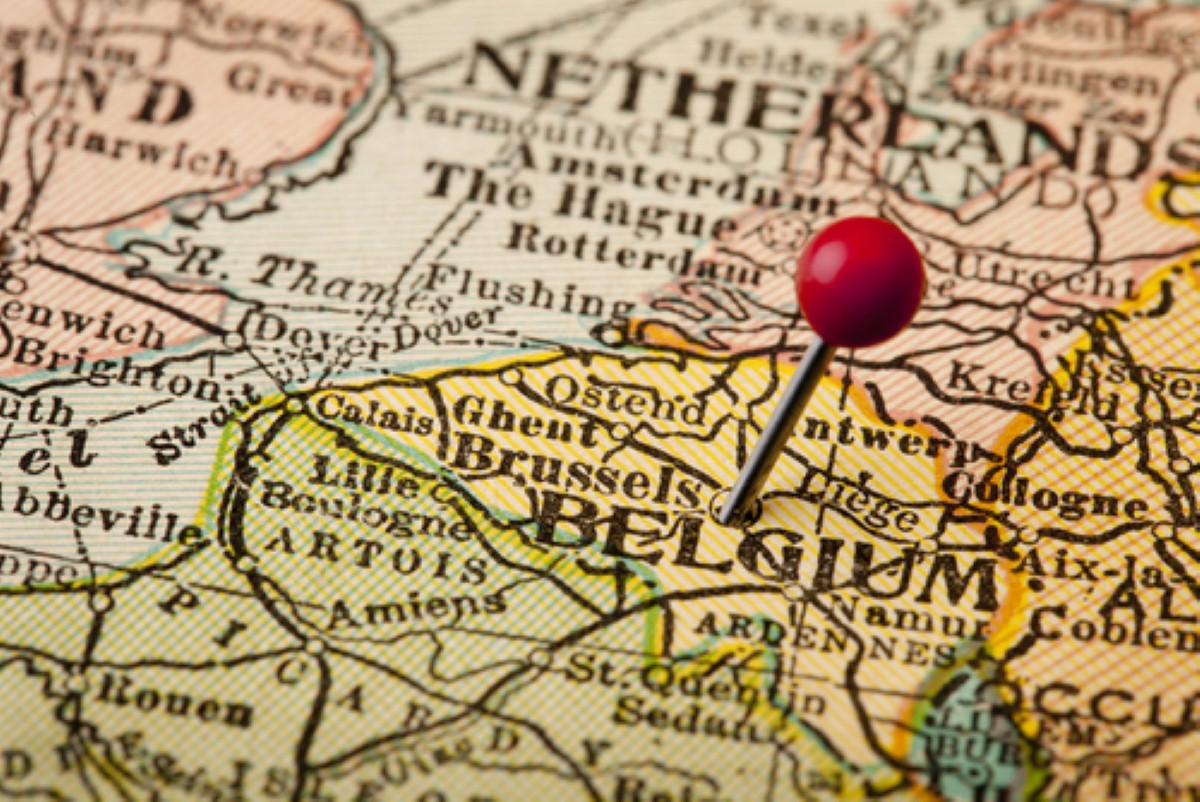 What do the campaign launches tell us about this year's elections struggle? That things are looking pretty bad for everyone who isn't called Nigel.

Nick Clegg became the last of the big party leaders to launch their campaigns for the local and European elections today. We've taken a look at the messages they've been sending out – and what they reveal about the campaign now unfolding across Britain.

The Liberal Democrats have got used to being unpopular. They have been battered in local elections for years now. And with the party polling in single figures, the odds are Nick Clegg's gambit of appearing in those TV debates won't have paid off. Another punishment seems on the cards.

So the Lib Dems are doing what they do best: playing low-down and dirty at election time. They unveiled a 'dossier' of £500 million 'vanity projects and elaborate expense claims' from councils run by the Conservatives and Labour. Croydon's Tories spent £272 on a tap. Labour blew £98,000 on a party celebrating a council's new offices. You get the idea.

The Lib Dems' real problem, though, is that they are no longer the party of protest. Clegg gets this, and admits it. He has no choice but to dismiss Ukip in the tones in which his party was dismissed for years. It's necessary, but doesn't seem like it's going to be particularly effective.

The local elections are different for us now, the Euros too. Bluntly, we are not the protest vote any more. But I have never wanted the Liberal Democrats to be just the 'none of the above' party. Everything I have done as leader has been about taking us onto the next stage: making the Liberal Democrats a serious party of government – national and local too.

Labour: Not so European

Labour's focus – and by that, read what Labour wants you to concentrate on – is on domestic political situation, not the European debate. The national party of opposition has been marginalised by the EU question. It wasn't involved in the e TV debates, and lacks David Cameron's clear-cut promise of a referendum. All Miliband had to say about Europe at his campaign launch was that Labour MEPs' priority "isn't leaving" the EU. That's that settled, then.

Where Labour is preferring to spend its energy is on its big-picture narrative about cost-of-living. That's sensible enough, because there is a general election looming over the horizon. The big story for the campaign launch itself was about Labour's policies moving towards a cap on rent. But the tenor of the campaign itself was what really mattered. And, as Miliband confirmed, Labour is sticking with its strategy.

We've got a government utterly unaware of the true nature of the challenge Britain's families face. As the Tories try to go on a lap of honour about how well everything is going the reality for hardworking people here in Redbridge, and right across the country, is they are struggling to keep up – or are falling behind – trapped in a race to the bottom, stuck with wages that don't come close to covering their bills, caught in the crosshairs of a cost of living crisis the like of which we haven't seen before.

The Tories are good at acting like they belong in power, and that is exactly the approach being deployed by David Cameron this campaign season. Where Nigel Farage talks the talk on euroscepticism, the prime minister used his campaign launch to claim he walks the walk. The same goes for the economy, too. Where Ed Miliband moans about the cost of living, Cameron and his chums are busily clearing up their mess with the Conservatives – groan – long-term economic plan.

This defence-by-activity approach hides serious weaknesses for the Tories, however. The truth is they will probably come third in this year's European elections, and may suffer a drubbing in the local elections too. It is the last thing the party wants in its latest major contest before the 2015 battle.

But what options does Cameron really have? He has already set out his approach to Europe and must stick with the plan. He grabbed the headlines with a novel way of restating his purpose: by making it clearer than ever before that the question of an EU referendum will be a red-line issue for the Tories in the event of a hung parliament.

For me this is a fundamental principle. And I would not be prime minister of a government unless we could carry out our pledge of an in-out referendum. Because the British people deserve their say, and I will make sure they get it.

Nigel Farage has been building up to these elections for months now – and certainly wasn't going to let the prospect of a by-election candidacy derail him. Before that distraction was dangled before him he laid out the bones of his campaign approach in a speech in Sheffield, before any of the other big party leaders got round to launching their campaigns. His message is the same as it ever was: "we're saying 'enough's enough'".

Ukip's problem remains that a majority of the public think that at least elements of the party draw support from racists. But somehow all of the 'fruitcakes' – even the unsavoury ones – just don't seem to be denting Ukip's popularity. The momentum behind Ukip is incredibly strong – although, as MPs in Westminster privately point out, they are a little "hit and miss". We'll be finding out how many hits they've scored after May 22nd.

We have got a chance, four-and-a-half weeks from now, of causing such a shock in the British political system that it will be nothing short of an earthquake. If Ukip win these elections, a referendum and an opportunity for us to get back control of our country will be one massive, massive step closer.