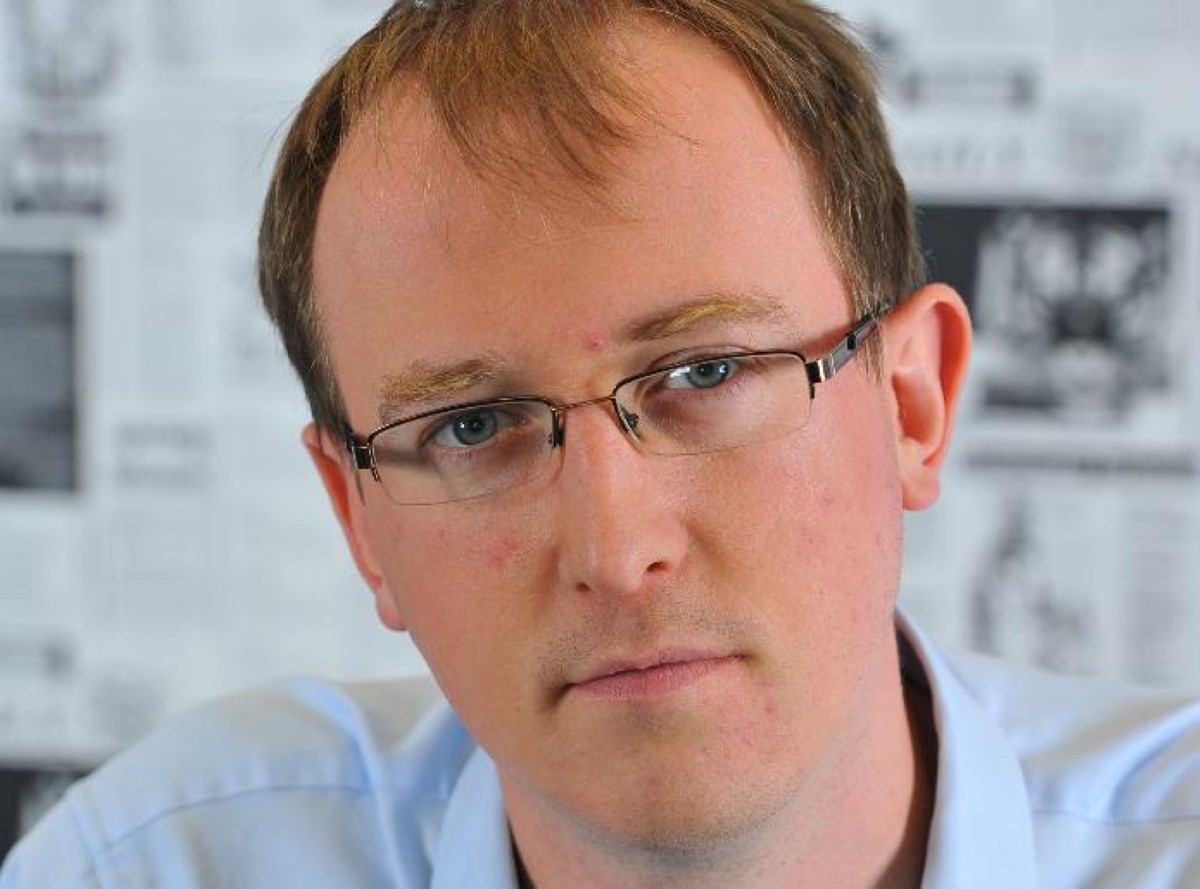 Analysis: A British divide emerges over how to handle Russia

Forget the Lib Dem conference in York. The biggest political development this weekend is the sudden collapse of domestic political consensus over how Britain should handle the crisis in Crimea.

This is significant news. Last week's cosy prime minister's questions saw Ed Miliband back David Cameron to the hilt over the government's approach to handling Vladimir Putin. The government frontbench lapped it up gratefully. Now a change of emphasis is emerging which William Hague will find hard to ignore.

Labour has, in short, lost patience. The opposition was not impressed by the generalised threats of 'consequences' emanating from last week's European Union summit. David Cameron claimed, in his press conference after talks on the issue, that the final communique would have been weaker still had Britain not been pushing for a more robust response. This has frustrated shadow foreign secretary Douglas Alexander. He wants the international community to demonstrate that there are real consequences for Putin if he doesn't change course, and fast.

The Labour shopping list has been outlined in a comment piece by Alexander for the Independent on Sunday newspaper. In short, here's what a Labour government would be looking for:

It's the final point which is the most explosive. That is a serious move, going way beyond what Hague is considering.

I've spoken to the Foreign Office who have made clear that action is being taken at the G8; Britain and the other G8 countries have suspended their participation in the preparatory talks leading up to this year's big G8 summit, which Russia will be hosting in Sochi. They say that Britain is "reviewing our overall position on G8 participation" and, in even more general terms, "considering what further measures we might take to increase diplomatic pressure on Russia if it does not de-escalate the current unacceptable situation".

This is nowhere near enough for Labour. So now Hague is going to come under political pressure to be even more hawkish than it has so far. Britain is naturally prone to pushing its weight around in these sorts of international situations. Alexander's gambit, if followed through internationally, would be a risky one for the UK because it would be in danger of being rebuffed outright by the rest of the G8.

Labour and Russia have always had a troubled history. By the end of the New Labour period relations between Britain and Russia had been poisoned (literally – see the Alexander Litvinenko affair) to an extreme of bitterness where normal relations were becoming almost impossible.

But back then the Russians were worried by the rhetoric of one Liam Fox, then the shadow defence secretary, whose uncompromising fighting talk against the Kremlin proved deeply alarming for Russian officials. The hope in Moscow – as eventually turned out to be the case – was that once in government Fox would become mollified. If anything British-Russian relations have improved since the coalition government came to power.

Labour could be succumbing to the same urges of opposition now. Out of power and in need of a headline, this might just be an attempt to get themselves back on the front pages. If so, it's working; being out of government means they do not have to nuance their comments to satisfy Britain's broad range of diplomatic priorities.

That is at least part of the reason why the Foreign Office will resist Labour's calls for a much more determined approach. Their reluctance to be as gung-ho as the opposition creates a divide which didn't exist just a few days ago.