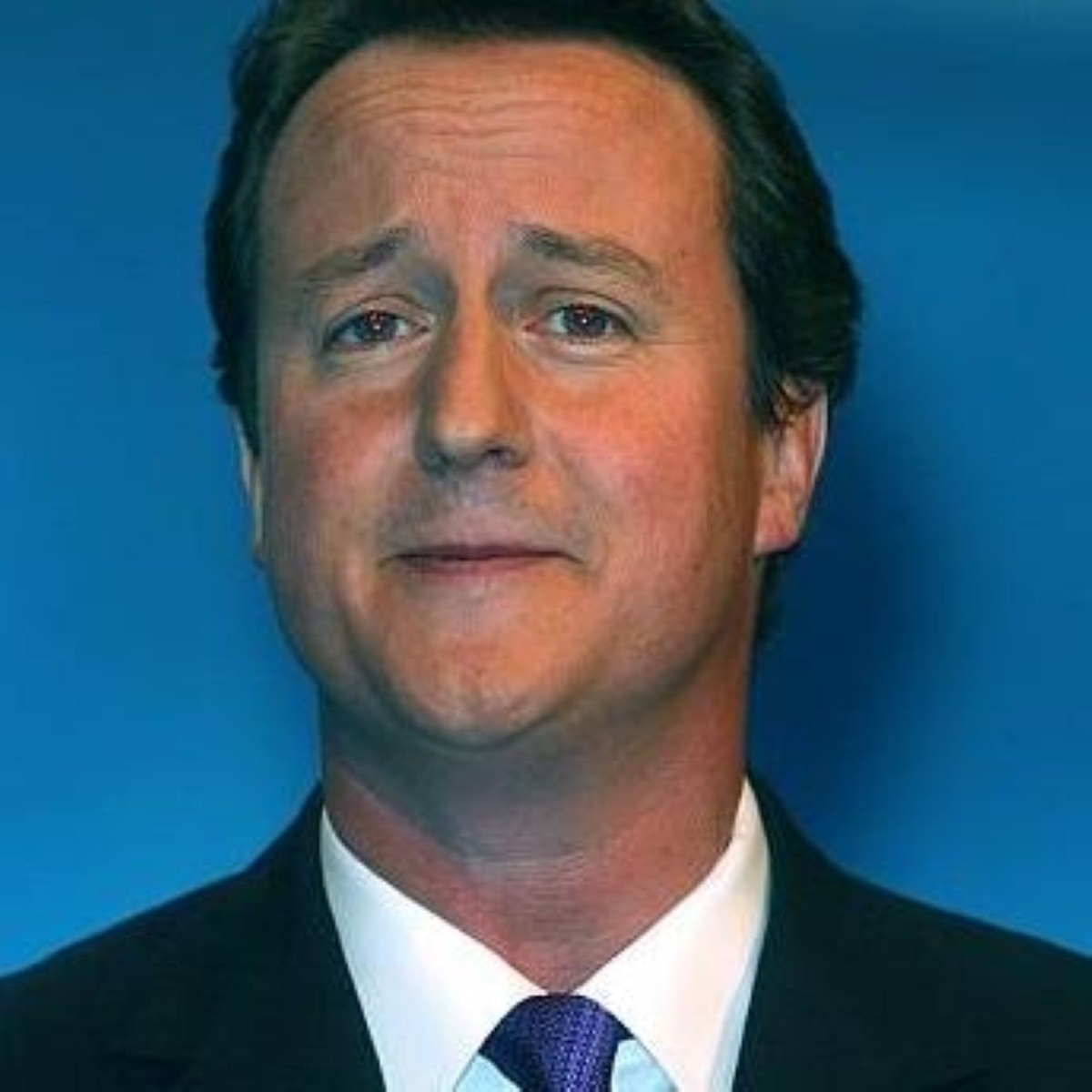 It's been a bumper year for gaffes. For some reason politicians found it very hard to keep their remarks acceptable – especially if they happened to be David Cameron or Godfrey Bloom.

You can also read about the top ten political scandals of 2013 here, if you so wish. But be warned, the mood is very different. Scandals are about politicians doing things they really shouldn't have – with real consequences for people or society. Gaffes is much more funny, because it's about politicians opening their mouths and saying things they really shouldn't have.
http://politics.co.uk/comment-analysis/2013/12/24/the-top-ten-scandals-of-2013

Given that politicians are professionals at not putting their mouth in it – in ideal circumstances, a politician gets through an interview without saying anything interesting at all – it's striking how much this happens.

What's also striking about this list is how much Twitter appears. Maybe it's the near-spontaneous nature of the microblogging world which makes it such a challenge for ministers, but somehow Twitter seems to create gaffes of its own – as well as amplify them.

Our list begins, astonishingly, with the only Labour error in our top ten…