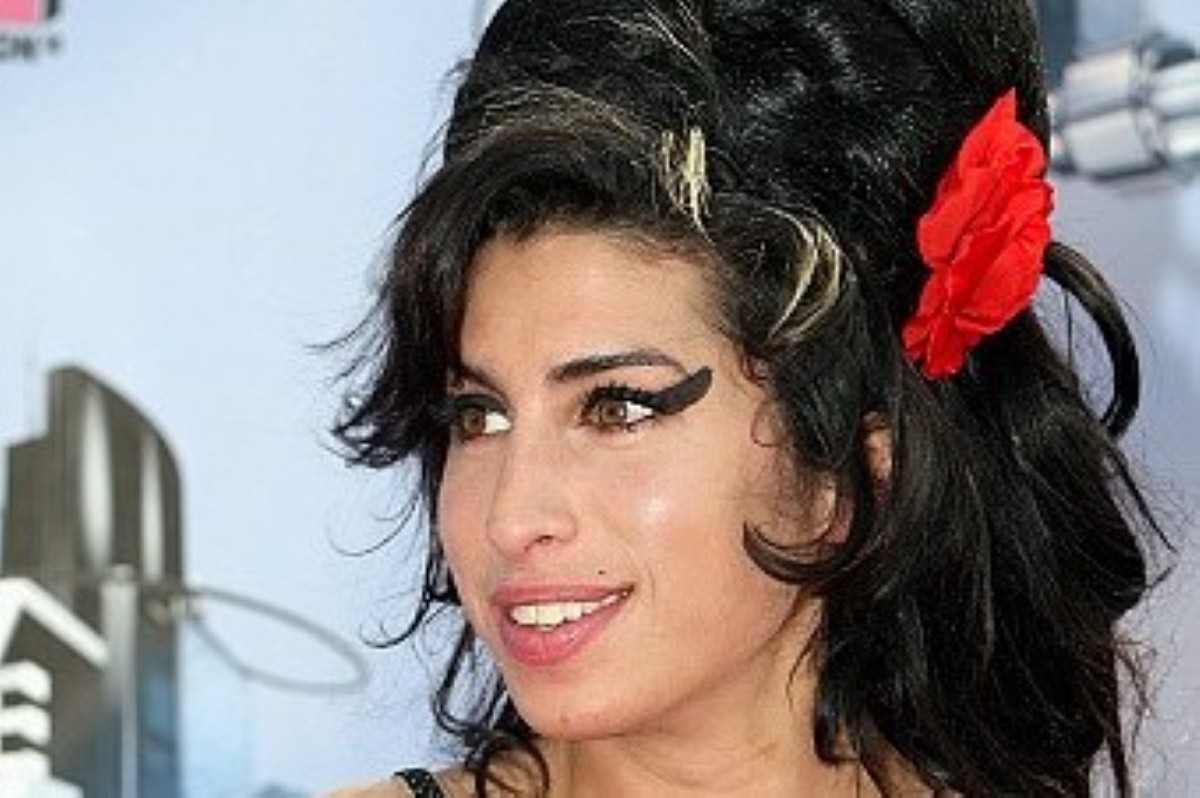 On Monday a tieless Nick Clegg had taken part in question and answer session with party members, striding around like a rockstar. Clearly influenced by the Glee club, yesterday he went for karaoke instead.

His main number was the late, great, Amy Winehouse's Rehab. Clegg revealed all the policies that Conservative ministerial colleagues had tried to get him to sign off on, but to which he had said "no, no, no".

"Inheritance tax cuts for millionaires – no.

"Bringing back O levels and a two-tier education system – no.

Beehive hairdo bigger than ever before, Clegg was into his stride. He even got the crowd doing some good call and response, the Lib Dem base enjoying the extended cover version. "They tried to make me be a Tory, and I said no, no, no."

In these metrosexual-post-Obama days of politics, people expect to know who their politicians really are, to be able to look deep into their souls. Subsequently, Clegg tried to lay out his biography and personal narrative, treating the audience to a rendition of the uber-camp Gloria Gaynor anthem "I am, what I am".

"My upbringing was privileged: home counties; private school; Cambridge University. I had a lot of opportunities. But I also had two parents who were determined that my brothers, my sister and I knew how lucky we were."

Except it did. For nearly an hour.

It hadn't all been sing-songs at Lib Dem conference though, some serious issues were at stake. In development's that surely resonated all the way to Damascus, Lib Dem activists in Glasgow had discussed the current crisis in Syria.

An imposing collection of international relations lecturers and bearded pacifists took part in a debate that had no policy motion attached to it, squirming in anguish, in no small part due to the fence they were sitting on.

That same morning, lieutenant Danny Alexander, officer of the quad, had been on duty to urge a storming of the barricades on  Lib Dem nuclear policy. He helped guide the party to agree that two nuclear submarines should stay, instead of the previously desired zero, and that there should be no continuous at sea posture.

Many of the speeches in that debate had the distinct echo of Simon Foster's desire to "climb the mountain of conflict", with speakers urging the government to "climb down the nuclear ladder". Where this ladder led, nobody was quite sure.

Another Scottish lieutenant, Michael Moore, had also been in fighting form during the conference, and has the task of going into hand-to-hand combat with Alex Salmond for the next year. Salmond was the man who must not be named over the last view days, more than capable enough of blowing his own trumpet without others drawing attention to him. Danny Alexander totally ignored him, and Moore could only bring himself to mention the dread name once during the course of an extensive and highly impressive speech yesterday morning.

The main focus was though, Clegg's finale, and he delivered the goods. When he came in Ming Cambpell had to lead a standing ovation, which should give some indication of how enthusiastic it was. By the time Clegg had finished his set, the crowd were out of their seats, having seen a greatest hits performance.

In three weeks time, when conference season is just a blurry hungover haze in the memory, Liberal Democrat activists will still be found, trapped like Chilean miners in the bowels of Glasgow's SECC. Those that have escaped though, do so with the party on song.