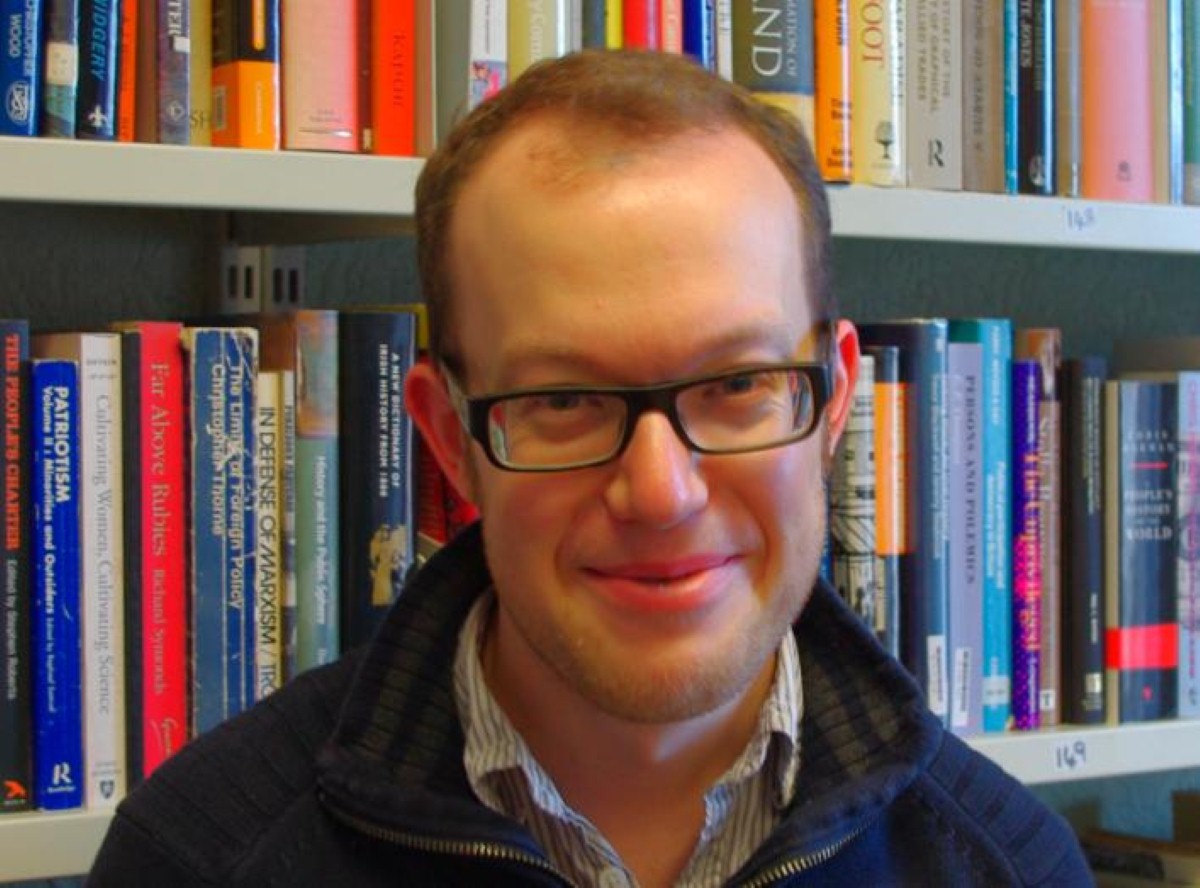 Public organisations that display the past often shy away from the gritty realities of the big political issues or ideologies – and that needs to change.

The relationship between politics and public institutions – in the form of museums, libraries and art galleries – has always been complex. There is little in history or art that is not in some way political.

Yet very few are inclined to make any comment on the nature or history of Westminster politics. When politics or political history is shown in museum or galleries it often shies away from the controversial and certainly avoids the contemporary. One rarely sees a suffragette display with links to contemporary issues of equality for instance. Indeed, political or protest history is usually cosseted under a generic social history banner.

There are exceptions to this rule – and where I work is one of them. Salford's Working Class Movement Library is full of books, archival material and objects related to people's fight for rights from the late 17th century to the present day. And just down the road in Manchester the People's History Museum is the UK's national museum of democratic history. It contains the official archive of the Labour party and Communist Party of Great Britain and large collections of material from the Conservative and Liberal parties. Together the two are running a project, Unlocking Ideas, funded by the Museums Association and the educational charity the Esmée Fairbairn Foundation to research the hidden stories across both organisations and make them more widely known. The project seeks to show the importance of the collections and to use them to generate interest in British politics and its history.

Of course using the politics of the past to think about the political present is not that new. Many academics have readily embraced Twitter and blogging to use their own research and expertise to enliven political understanding. And in some respects Unlocking Ideas does the same thing, but with the benefit of having two of the most important collections of political material in the UK in order to contextualise the present.

When the horse meat scandal broke, it provided the perfect opportunity to highlight the Working Class Movement Library's copy of Arthur Hill Hassall's 1857 Adulterations Detected which includes an account of potted meat produced in the Newton Heath area of Manchester being adulterated with horse.

The 80th anniversary of the Beveridge report prompted research to see what the collections of both organisations revealed about the dissemination of the report's ideas. Famously the report sold 635,000 copies, a fact often cited as reason for the widespread acceptance of the plan. But material from both collections showed that many newspapers and political organisations printed their own guides to Beveridge. Rarely mentioned in the official histories, they too clearly had some role in explaining the report's popularity.

Many of these guides to the Beveridge report used graphics to explain the plan; indeed many of the pamphlets from that period show infographics to have been as popular in the 1940s and 1950s as they are now. This revelation has led to another output of the project. A group of politics students and games design students from the University of Salford will combine to research the past use of graphics in political explanation and design new ways of explaining politics visually. The aim is to introduce the group to historical documents and get them to use this new found knowledge to create their own communications.

These digital outputs are just half the aim of the project, however. It will also allow people to get up close and personal with political objects. As the world becomes increasingly digital, the importance of the physical object becomes ever more real.

The opportunity to handle original items is something visitors readily embrace. Such close contact with 'real' historical things stimulates wide ranging discussions of aspects of contemporary politics. Faced with the violence of Manchester's 1819 Peterloo massacre, as depicted on a handkerchief produced to commemorate the event, visitors examining the object were prompted into a discussion on the use of police force in contemporary demonstrations. Similarly, after seeing material relating to the 1980s, students on a tour of PHM broke into a spirited debate on the nature of society vs individualism.

Objects can both provide a link to a history we could not have known, but also help resonate with our own experiences of life. It's fair to say that when faced with the 'real thing' people become far more inquisitive. Bringing children to these institutions to learn about politics requires teachers and adults who are themselves politically engaged. But whatever opinion polls might tell us, children are interested in their political past – especially when it escapes the confines of the written word.

The project has so far had a school group of 14-year-olds reading chartist and suffragette documents as part of independent research into those movements. Unlocking Ideas has also had six-year-olds reading a letter written by Margaret Thatcher to Michael Foot. If we want to truly engage Britain's youth in the political present, perhaps an attempt to stimulate curiosity about the political past might be beneficial.