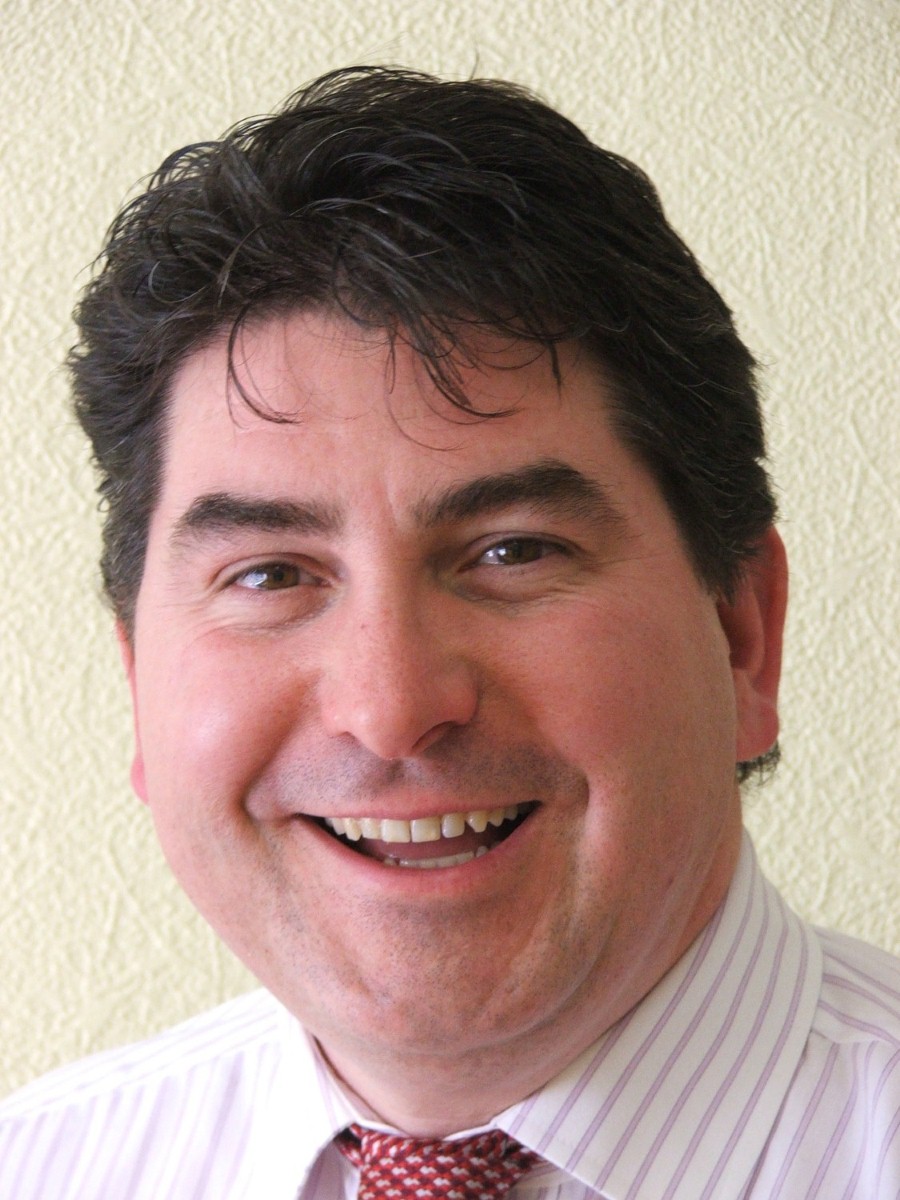 This morning I have the opportunity to speak in a Westminster Hall debate about some of the forgotten heroes of the First and Second World War.

It might seem strange that, in conflicts that are so well-known, and the subject of so many books and documentaries, there could still be such a group. Yet munitions workers from the two world wars are exactly that.  Whether it is the Spitfire pilot in the air over Kent, the soldier in the trenches of the Somme, or the captain of a destroyer in the North Atlantic, all were completely reliant on the heroic workforce of our nation's munitions factories, yet nearly 70 years on they remain perhaps the least well-known of all those involved in the war effort.

In addition to the many honours, medals and recognition given to our fighting forces from the two world wars, recent years have rightly seen recognition for groups such as the Bevin Boys and the Women's Land Army. As a result of the recent military medals review the unfairness of participants in the Arctic Convoys having received no recognition was acknowledged and remedied.

Yet for munitions workers this unfairness remains. These brave individuals were as important to the war effort as our armed forces and any other worker on the home front, and they, too, worked in extremely dangerous conditions.

It goes without saying that any accident within a factory involved with the manufacture of explosives could be catastrophic. I met with a constituent a few years ago whose mother had lived the majority of her adult life with one hand missing and the other severely damaged as a result of an explosion at ROF Swynnerton, near my constituency.

Another person told a story about her mother who was unable to walk by the time she died due to an accident with a box of ammunition which smashed her leg. Explosions at Chilwell in 1918 and RAF Fauld in 1944 killed 134 and 81 people respectively.

It is difficult to obtain exact numbers, but it is thought that around 600 people were killed in the factories during World War 1 and 150 during World War 2.  The number of people injured or suffering illnesses as a result of their work ran into many thousands.

In both wars, munitions work was particularly notable for the influx of women into the factories, as the available male workforce was stretched by being called up to fight. The 'munitionettes' or 'canaries' – due to their skin turning yellow from exposure to chemicals – of the First World War numbered almost a million, and it is estimated that women were responsible for the manufacture of around 80% of all the weapons and shells used by the British Army during the war.

It is estimated that anywhere between 1.5 million and 2.5 million people were involved in munitions manufacture during the Second World War, the majority of whom were, again, women.

Despite their heroism, successive governments have been unable or unwilling to provide recognition for munitions workers, citing problems which the all-party parliamentary group on recognition of munitions workers consider to be surmountable where there is a will to do so.

We have therefore sought other ways to acknowledge their efforts, for example through a memorial at the National Memorial Arboretum in Staffordshire, but our ultimate goal is for a badge or medal to be provided. The combination of a badge for surviving workers and the memorial for the widows and families of those that have passed away would, we feel, be a suitable way to honour their service.

Sadly, time is not on our side in addressing this issue. With every day that goes by, more former workers pass away without any thanks from a nation that owes much of the freedom we now enjoy to their war efforts.

I hope that in the debate the minister will indicate that the government are willing to rethink their policy, and that these brave individuals will finally be given the recognition they have had to wait far too long to receive.

Rob Flello is the Labour MP for Stoke-on-Trent South