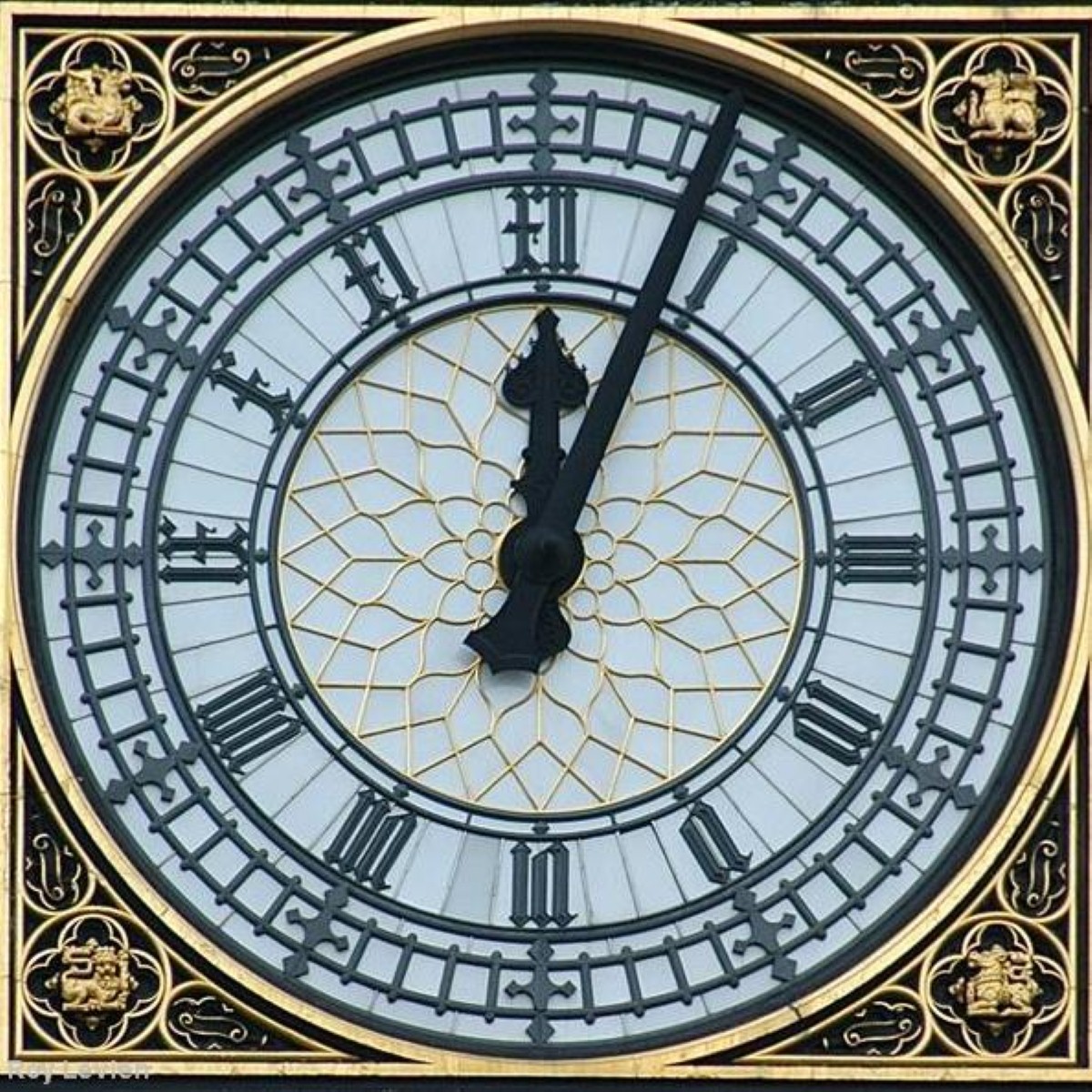 With the Eastleigh by-election behind us, Westminster can return to the act of governing, in theory at least. The coalition escaped having to answer questions on Lord Rennard and sexual harassment during prime minister's questions last week, so it would appear they are in the clear unless some new scandal arises.

One scandal stubbornly refusing to go away is the one regarding horsemeat. Several organisations will appear before the environment, food and rural affairs committee to discuss the contamination of beef products.

Elsewhere Chris Bryant, Martin Horwood and Andrea Leadsom will be among a group of MPs discussing the ever-popular subject of EU scrutiny in the Commons, and the Lords will be doing their part to improve the representation of women in sports and business as part of International Women's Day on Thursday.

Debate – Regulation of Medical Imports in the EU and UK

Oral Questions – Environment, Food and Rural Affairs, including Topical Questions, and to the Church Commissioners, the Public Accounts Commission and the Speaker’s Committee on the Electoral Commission

Business Statement – Leader of the House

Business – Proceedings on the Supply and Appropriation (Anticipations and Adjustments) Bill

Oral Questions – Assisting families facing homelessness as a result of housing benefit changes due in April – Baroness Turner of Camden; Face-to-face careers guidance for all young people in schools – Baroness Jones of Whitchurch; Effects of local council tax support schemes on poverty – Lord McKenzie of Luton; Representations received from the public on the negotiations for the new EU budget perspective period to 2020 – Lord Dykes

Oral Questions – Assessment of the EU subsidiarity test procedure in view of the two recent reasoned opinions submitted by this House to the EU Institutions – Lord Kakkar; Management of community-sentenced offenders remaining the responsibility of the Probation Service – Lord Ramsbotham; Legislation concerning the holding of referendums in the UK – Baroness Quin

Oral Questions – Ensuring wage-earners who are below the income tax threshold will benefit from any future increases in the personal allowance – Lord Greaves; Measures to detect and prevent sudden cardiac death – Lord Storey; Number of people employed by the EU Institutions and information on the number of those who pay either no tax, or reduced tax rates, on their remuneration – Lord Flight

Oral Questions – Action to encourage women and girls to take part in sport and improve the profile of women’s sport in the media – Baroness Massey of Darwen; Addressing the under-representation of women, especially black and ethnic minority women, on FTSE 100 boards – Baroness Howells of St Davids; Ensuring the action plan for ending violence against women and girls is delivered consistently in schools – Baroness Prosser

Debate – Developments in the Commonwealth – Lord Wallace of Saltaire

Pick of the select committees

Subject: European Scrutiny system in the House of Commons