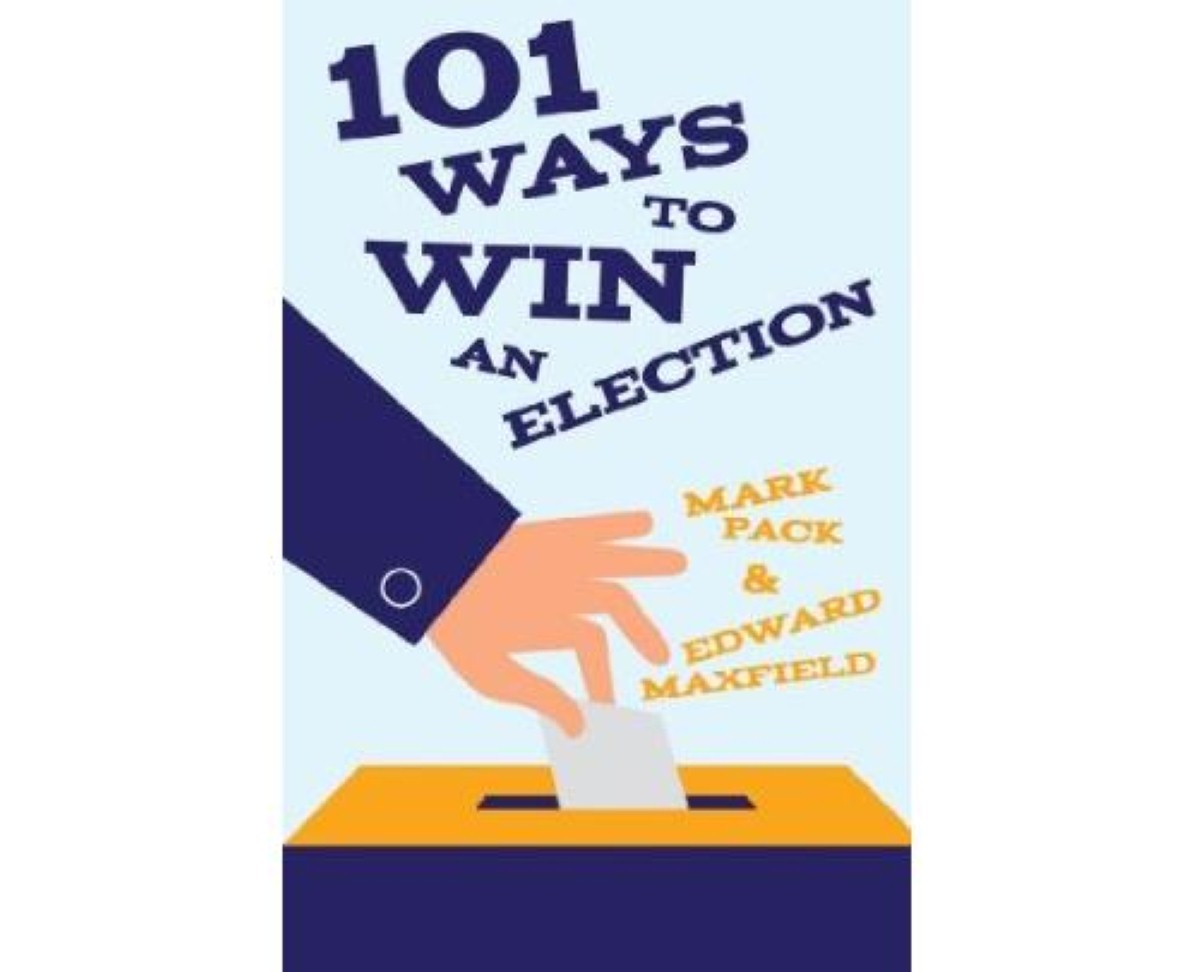 Review: 101 Ways To Win An Election

A glimpse under the bonnet of political life in the 20th century won't wow you with the glamour of power – but it might help you get there in the end.

This is a book for those in it for the long haul. It's for those poor, poor individuals who have decided beyond all doubt that their sole purpose in life is to get elected, and stay elected, for as long as possible. Those seeking inspiration for the life political should look elsewhere. This is a book about winning – and everything that entails.

Everything? We all know that the struggle to win a campaign occasionally becomes something less than the high-minded exchange of ideals we might expect from watching The West Wing. Even Jed Bartlet was not afraid of the odd dirty trick here or there. For your ordinary wannabe MP, the Dark Arts of Politics are a force to be harnessed – but must be treated with care.

Ask any Conservative or Labour veteran which party is best at dirty tricks, and they will reply unhesitatingly: Liberal Democrat. Their perception might be skewed by the Lib Dems' habit of pulling off hard-fought by-election campaign victories (before 2010, at least). For the purposes of this book, though, it's got to be a good thing that its two authors, Mark Pack and Edward Maxfield, are both from Britain's third party. At the very beginning they regale us with a tale of an old mattress surreptitiously dragged around a city to create outrage, fuelling an election win. This receives high praise. "The old guard was thrown from power by a committed team that learned how to communicate with voters and how to galvanise them into action," the authors declare.

Any ordinary punter would be appalled that such duplicitous, deceitful, dishonest methods were used to seize power. But they aren't the audience, are they? Just as Pack and Maxfield know the tricks of the trade when it comes to communicating with their audiences, so they apply those tricks in this book.

The reality is that, when it comes to electioneering, there is a fine line between the unacceptable and the legitimate. Judging that boundary is perhaps the hardest part of any campaign. A shame, then, that it is not directly addressed here. Instead ground rules are provided for dealing with negative campaigning, for manipulating voters' minds, for lobbying, and dealing with difficult people, and all the other aspects of political mind games. The style is snappy and easy to digest, but the net effect is it provides a grammar of electioneering – a framework around which hard-fought campaigns can be won.

Unfortunately winning elections is mostly a lot of hard work. Inbetween an opening section on the importance of the message, which raises some interesting dilemmas about personality and politics, and a final catch-all self-help section on keeping positive, the bulk of the book is itself a bit of a slog. Winning elections is about analysing data, and managing a team, and raising money, and employing every method under the sun to communicate your message. It involves a lot of commitment.

If you need to get elected you've come to the right place. The path ahead is a daunting one: chapters headed 'data is your organisational lifeblood' and 'modelling and pools' are a case in point – but if you can digest every helpful hint Pack and Maxfield offer,  you know you're both committed AND well on your way.