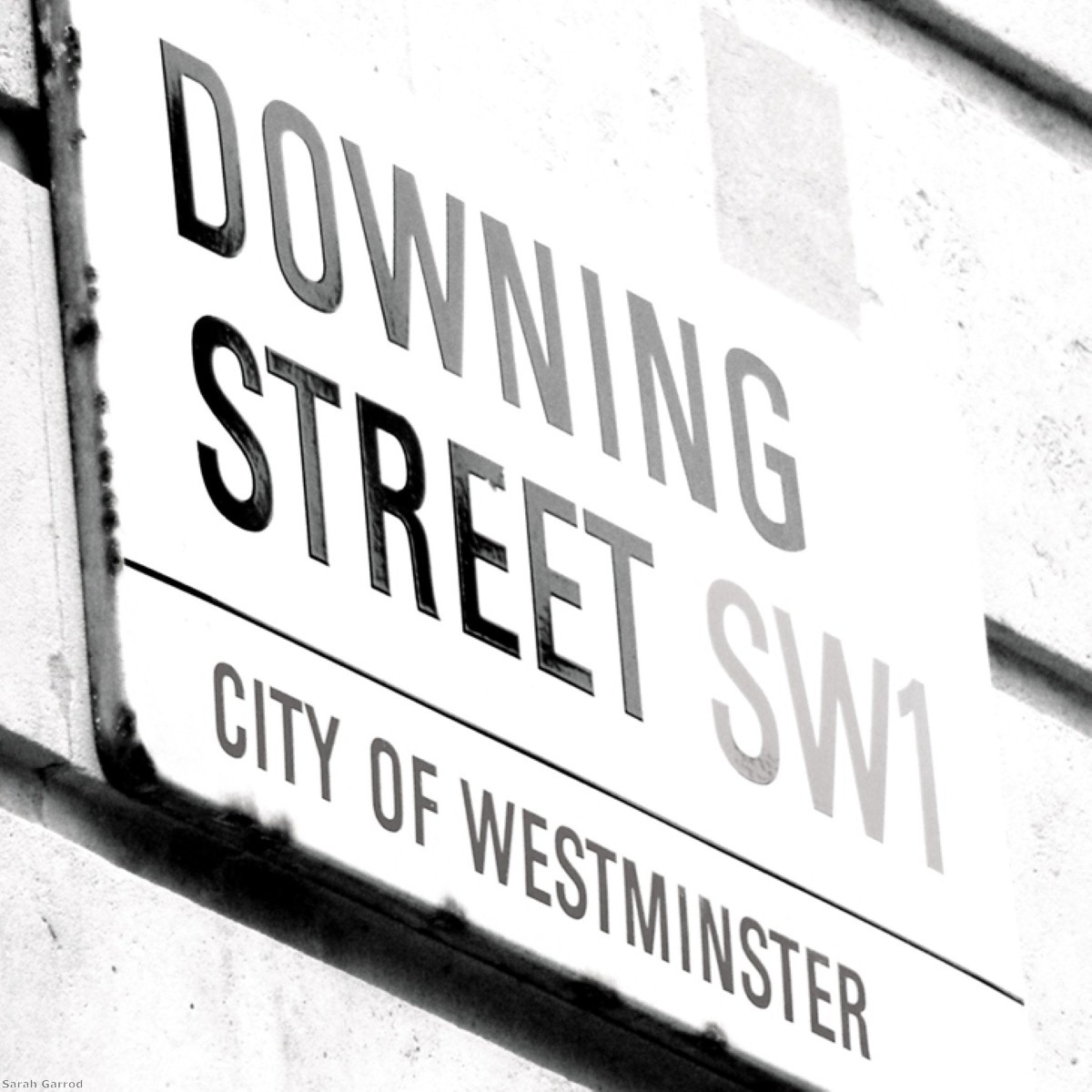 Resignation letters between Huhne, Clegg and Cameron in full

Read the full transcript of letters between Chris Huhne, David Cameron and Nick Clegg in full, on politics.co.uk

I am writing to resign, with great regret, as Energy and Climate Change Secretary. I will defend myself robustly in the courts against the charges that the Crown Prosecution Service has decided to press. I have concluded that it would be distracting both to my trial defence and to my official duties if I were to continue in office as a minister.
It has been a privilege to serve with you in the first group of Liberal ministers in a British government since 1945. As Liberal Democrats in government, we have put the national interest first. When we negotiated the coalition agreement, Greece had been hit by financial crisis. Since then, Portugal, Ireland, Spain and Italy have all been hit, vindicating our decision to tackle our own bigger budget deficit. We have had an essential role in ensuring that those decisions are fair. Our decisions are putting in place the foundations for a long-lasting recovery, a rebalancing of the economy, and durable jobs.

Our role in the coalition has ensured that growth in the green economy – already accounting for more than a million jobs – will be a large part of the solution. We have legislated in the first Energy Act 2011 for the pioneering pay-as-you-save Green Deal which will revolutionise our energy saving efforts, provide jobs across the country, and save householders money. The white paper on Electricity Market Reform has mapped out a new policy to encourage the billions of investment that we need in all three families of low carbon electricity generation – renewables, nuclear and clean coal and gas. The Green Investment Bank will support this goal, and this will also create new industries in which the UK will have a head start.

We have put consumers’ interests – today and in the long term – at the heart of our policy, encouraging more competitors in the electricity and gas markets, working with Ofgem to simplify the confusion of tariffs, and getting tough on abuses.

I am proud that the UK has played a leading role in the revival of international climate change talks through the United Nations at Cancun and Durban. Climate change is an area where working with our European partners can help us to achieve national goals which would be out of reach if we were isolated and alone.

The Liberal Democrats under your leadership are playing an essential role in ensuring that the coalition government reflects liberal values at home and abroad. I have been proud to help put our commitments to freedom, fairness and the environment into practice, and to demonstrate once again that liberalism is alive and well in the country of its birth.

Thank you for your letter.

I am immensely grateful for the huge contribution you have made to the government over the past 18 months; both in the trailblazing work you have undertaken as Energy and Climate Change Secretary and in your wider role in government as a key architect of the coalition.

You have shown real leadership in your time at DECC, driving forward a key part of the government's agenda tackling the challenges of climate change and driving green growth and jobs. The Green Deal and other major initiatives that you pioneered will deliver major dividends to the public while marking a major step change in the UK's approach to the environment.

I fully understand your decision to stand down from government in order to clear your name but I hope you will be able to do so rapidly so that you can return to play a key role in government as soon as possible.

This letter is to submit with much regret my resignation as Energy and Climate Change Secretary. I intend to mount a robust defence against the charges brought against me, and I have concluded that it would be distracting both to that effort and to my official duties if I were to continue in office.

It has been an honour to negotiate and then serve in the first coalition government of modern times which has substantial achievements both in reducing the economic dangers faced by our country, and in making progress with policies to tackle climate change and provide energy security. Internationally, we have helped to build a coalition of ambitious countries in Europe and beyond to put the United Nations process back on track.

It has been a privilege to be a minister in the coalition government, and I wish the administration every success with the environmental and economic challenges that lie ahead.

Thank you for your letter informing me of your decision to resign from the Government. I believe you have made the right decision under the circumstances.

You have made a very significant contribution to the Government, of which you can be justly proud.

You were a member of the team which negotiated the formation of the Coalition Government between the Conservative Party and the Liberal Democrats in those crucial days after the General Election, with our shared commitment to come together as two distinct political parties and govern in the national interest.

As Secretary of State for Energy and Climate Change, you have led the Government's efforts to live up to its responsibility to tackle climate change with great passion and distinction. You played a key role in securing the progress made at the Cancun and Durban summits, and I pay tribute to the leadership you showed at both. You have been determined to deliver on our pledge that this should be the greenest Government ever, recognising that cutting carbon emissions is not a luxury but a necessity. And you have relentlessly championed green growth.

Thank you too for the important contribution you have made as a member of the National Security Council since its inception, not only on security of our energy supply, but also in our discussions on Afghanistan, and during the Libya campaign.

Like the Deputy Prime Minister, I am sorry to see you leave the Government under these circumstances and wish you well for the future.