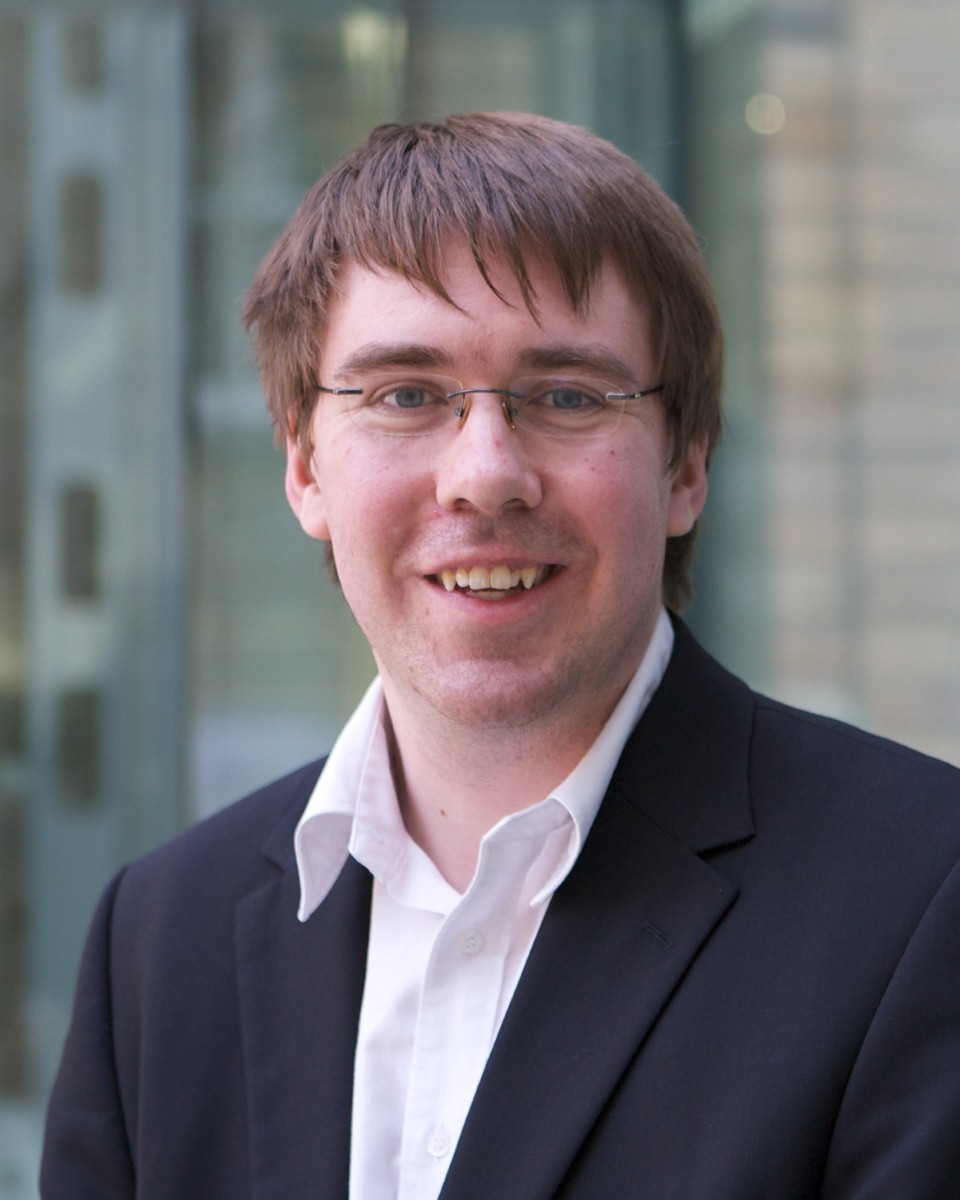 Cameron's tinkering won't save us from another recession.

David Cameron's speech about the need for 'moral capitalism' today feels less like a real conviction on his part and more like an attempt to stop Ed Miliband from occupying the same fertile ground. In our new age of austerity this might be the best opportunity Cameron can hope for to mobilise public discontent around this issue. Executive pay is an emotive issue and when people are still being given huge sums while workers are currently being made unemployed, it makes it harder for Cameron to convincingly claim that "we're all in this together". Cameron has claimed that this issue makes people's blood boil, yet our politicians don’t seem to have even worked up a mild sweat over it.

Ideally Britain should be a meritocracy with rewards based squarely on performance. What is problematic is disproportionately rewarding behaviour and rewarding bad behaviour. What we've seen in the past few years is far too many examples of CEOs being given huge bonuses despite making decisions that while good in the short-term are ultimately harmful to their companies. When people like Paul Volker, the conservative former head of the Federal Reserve is speaking out against executive pay as being too excessive, then clearly something has gone very wrong somewhere. However, our political class seem to lack the bravery needed to take firm divisive action on it. Actually they seem to lack the bravery to take firm divisive action on anything.

In the classic political sitcom 'Yes Minister', Machiavellian civil servant, Sir Humphrey Appleby, could always terrify hapless Minister Jim Hacker by accusing him of political bravery. At any mention of his new policy being courageous Hacker would instantly look startled and then begin frantically trying to backtrack.

'Yes Minister' could sometimes be guilty of hyperbole in the name of humour but in this case the satire was pretty much spot on. Fortune might favour the brave but voters are more fickle creatures. Real political bravery would mean telling the electorate things they didn't want to hear, and it'll be a cold day in hell before that happens.

For instance, last year we witnessed all three political leaders bravely standing up to condemn the hacking at the News of the World and decry the influence of Rupert Murdoch. All of this would have been more impressive if they hadn't spent the past two decades trying to cosy up to him and his media empire. It's a sad indictment of the current state of British politics that despite parliament supposedly being sovereign it didn't feel strong enough to stand up to Murdoch until it had the strong backing of the public. Of course it goes without saying that bravery that is wholly dependent on having a great number of people backing you is no sort of bravery at all.

Far too often politicians confuse being brave with doing what's popular. In actual fact the reverse is more often true. The great parliamentarian Edmund Burke spent a great deal of his career cheerfully at odds with his constituents in Bristol on a range of issues, aware that it would probably lose him his seat (which finally happened in 1780).

In Britain today far too much of our political establishment seem either besotted with or beholden to defending that great institution known as 'the market'. Proper political bravery in 2012 would involve standing up to some of the vested interests that make up the markets. The recently announced banking reforms are a good start, however it would help if more politicians spoke out against the whole system of how capitalism operates globally. After-all this isn't a new topic, if recent history has taught us anything it's that the markets are not infallible, it's not even as if they're particularly blessed with wisdom – Edward Heath was already talking about the "unacceptable face of capitalism back in the 1970s". They certainly don't have our best interests at heart. Yet time and time again on news programmes last year the constant mantra was some variation on, "will our actions be enough to appease the markets".

I'm no Marxist but, but I agree wholeheartedly with Marx's prediction that capitalism is prone to regular failures and very little can be done about this. The most you can hope to do is to regulate the system as best you can so that the crashes are relatively small. Equally, Adam Smith was correct when he argued that completely free markets tend towards monopolies. Unregulated markets allow big companies to keep buying small companies until only huge companies remain. However the high-priests of the free-market are forever trying to sell us two massive lies. One is that 'this time it will be different' and the second is the least amount of regulation is best. If nothing else the credit crunch helped expose both of these fallacies as the lunacy they are. However it would help if more politicians were brave enough to stand up and say this. We need proper regulation and we need this regulation to be enforced.

The free market can be a very good way of measuring preferences but just as often it's in thrall to short-term gain. In this sense markets are not too dissimilar to a mob.

Capitalism only works when greed and fear are in balance with each other. We're currently going through one of the worst bouts of fear in living memory but one day greed will reassert itself and we'll all live again under the collective delusion that this time it will be different. Of course the truth is that it won't but it'll take a very brave politician indeed to tell us that.