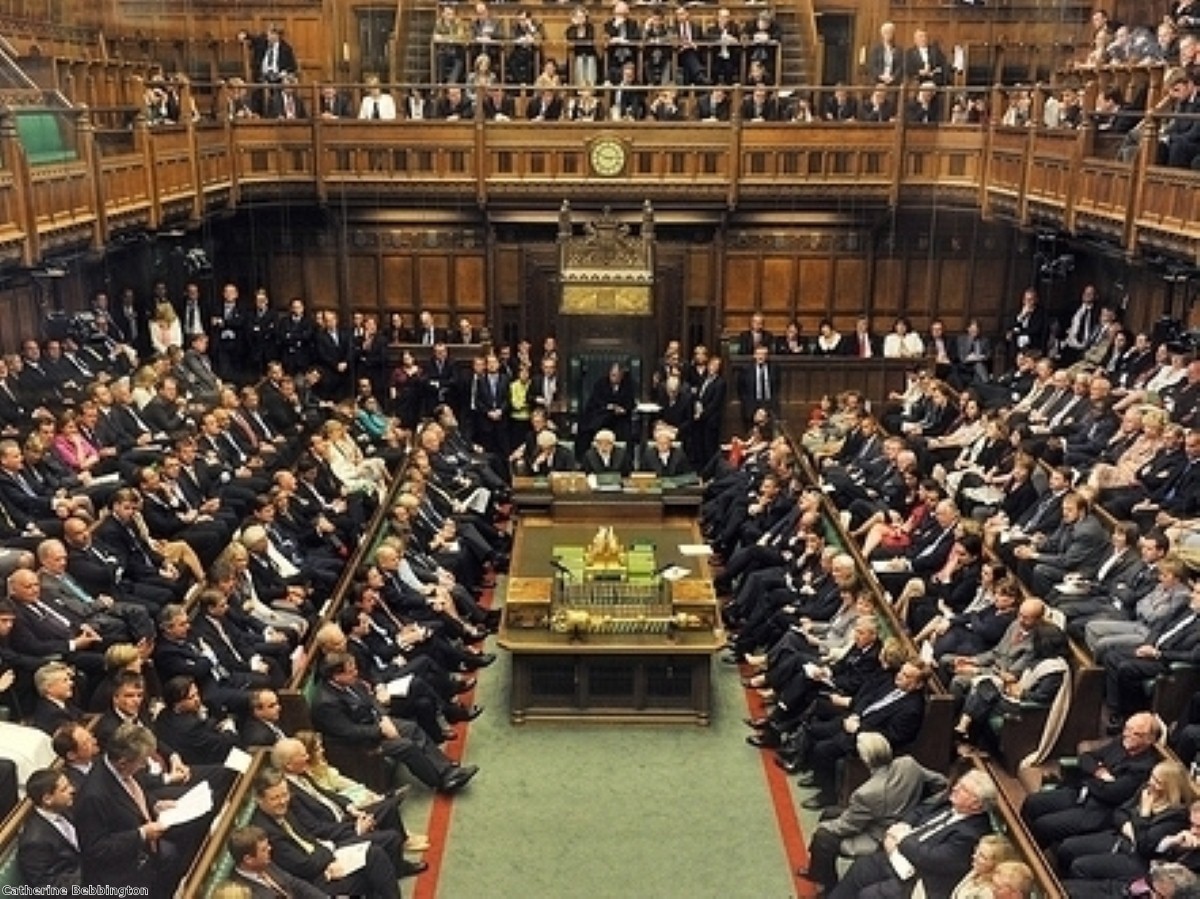 Budget sketch: Like watching Match of the Day when you know the score

With nothing left to offer after multiple leaks to the media, watching the Budget was like tuning into Match of the Day when you already know the score.

Those of you with a firm grip of either morality or your wallet will already know the side effects of cancelling a Sky Sports subscription. Namely, those nervy Saturday afternoons, with the radio switched off and texts from friends ignored, just so you can sit down for Match of the Day without knowing how it worked out. It’s hard to pull it off.

Most of the time, it doesn’t work. It makes everything duller, but there’s usually something unexpected – a poetic goal, an unusual celebration, maybe even a fight. That’s what keeps you watching.

And so it was with Budget 2011, which had been so widely leaked in advance that journalists barely needed to adapt the copy they wrote before George Osborne stood up. We knew the final score.

Labour, of course, had been reading up as avidly as anyone, particularly on plans to cut corporation tax even further than had already been announced. But Osborne kept one scrap of information by his side and pulled off a rather clever little trick, by offsetting it for banks so they couldn’t benefit. That little move sent the Labour frontbench into a minor panic, neutralising Ed Miliband’s main attack. Harriet Harman (not, interestingly, Ed Balls) started talking frantically into Miliband’s ear as he shook his head and took notes.

Osborne himself looked dull and lifeless – considerably more nervous than the last time he did this. It might be because, as Miliband pointed out, his arrival in the Commons seems to drag growth forecasts down. There was no vigour or energy to the chancellor. Even his hand movements appeared fundamentally uninterested in him. Ultimately, he seemed affected, and if there’s anything worse than that in the bearpit of the Commons I don’t know what it is. By the time he repeated his ‘we’re all in this together’ mantra Labour were besides themselves with laughter.

Eventually a special Budget cough took grip of him, like an Imperial officer in Star Wars, seconds after realising Darth Vader was squeezing his throat from a remote location. It gargled up once, twice, then eventually took him over. The chancellor started clearing his throat after every sentence. Sometimes he added pauses, just to let a little cough out. Quite quickly, and there’s a lesson about the state of British politics in here somewhere, Twitter had more content about his throat than it did about his ideas.

But if Osborne looked miserable and weak, Nick Clegg seemed on the verge of a full-on nervous breakdown. His skin has become ashen, his body language instantly depressing. It’s as if an innate horror is building in him. Occasionally he looks around, terrified, like a drunken tramp regaining consciousness for a moment, confounded by his location, before again drifting back to slumber.

But then the chancellor offered him a little Santa’s tick list. He name-dropped a couple of Clegg’s babies, including the pupil premium. He acted to raise the income tax threshold a tiny bit – a long-time Clegg crusade. And he offered investment and water rate help in several Lib Dem areas. He even turned Clegg’s own Sheffield into one of his Stalinist enterprise zones. Alas, it evidently wasn’t enough. When the chancellor sat down, Clegg refrained from the customary pat on the back. Part of the new Lib Dem separation process? Possibly.

The bad feelings were everywhere. David Cameron stared intently at Miliband and Ed Balls, as if he were watching nasty kids in school when he was dropping his son off. “Shut up and listen,” he mouthed at them, a tad too obviously. By the time Miliband offered his vacuous but highly effective riposte, comparing George Osborne to “Norman Lamont with an iPod”, Cameron was in a full-on defensive position, his body language protective and indignant.

And then there was another little surprise: Osborne’s chosen tag line for the Budget. There was lots of ‘fuel for the British economy’ malarkey going on. But the chancellor settled for something more poetic: “A Britain carried aloft by the march of the makers.”

I still haven’t worked out if I like it, but at least I wasn’t expecting it.