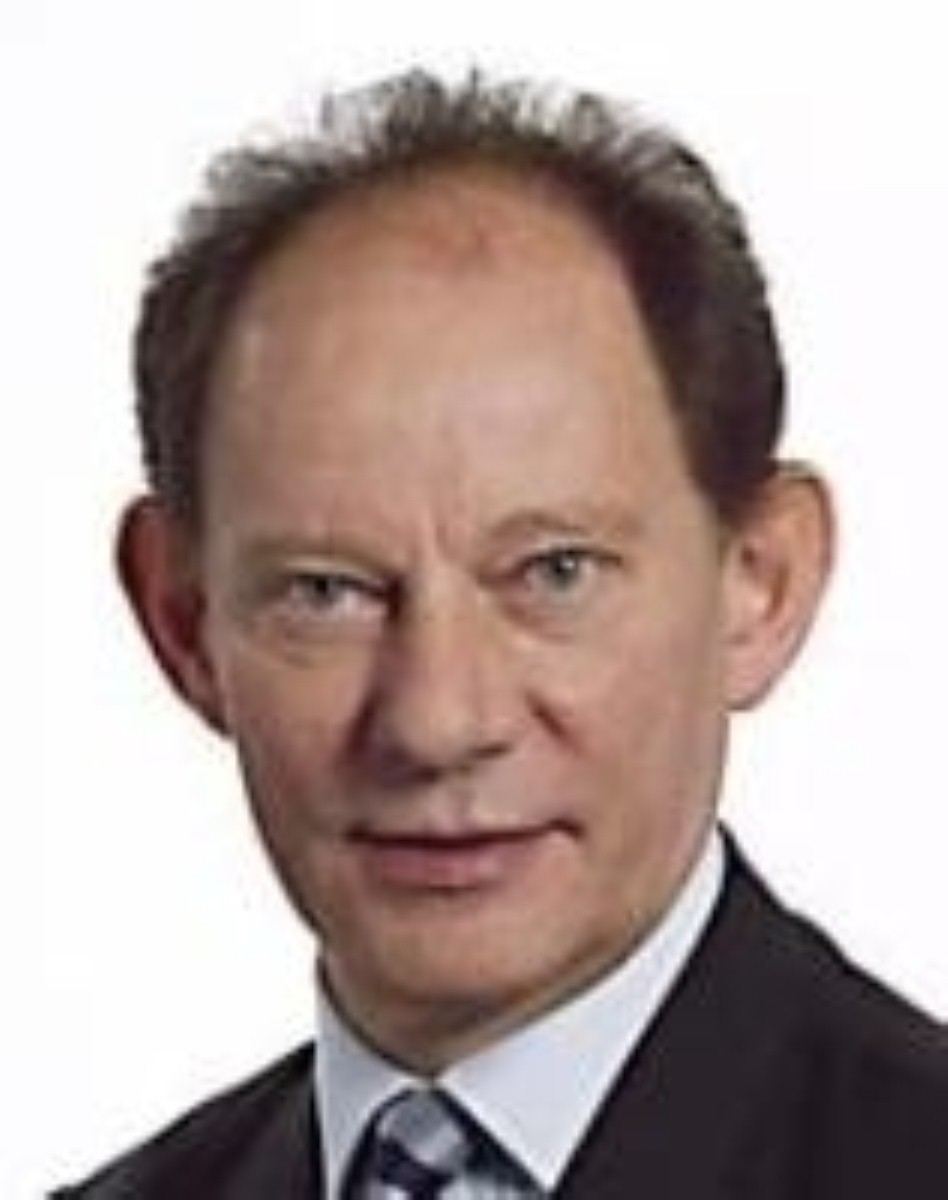 Britain, France and other willing EU nations should immediately declare a no-fly zone in Libya and enforce it with the support of Egyptian arms.

The only part of the EU which meets in public is the European parliament. The heads of its other two key bodies – the Council, representing the 27 member states and the Commission, the bureaucracy with attitude which runs the show – answered a special session in Brussels on Tuesday as the crisis in North Africa deepened and the new French foreign minister Alain Juppe described the EU as ‘impotent’. “>

Britain, France and other willing EU nations should immediately declare a no-fly zone in Libya and enforce it with the support of Egyptian arms. William Hague, Juppe’s British counterpart, told MPs yesterday that any military intervention in the country would need a “clear, legal base and widespread international support” as a motion for a no-fly zone was tabled with France and Lebanon before the UN security council. Thus he invites the inevitable Chinese veto.

All our efforts must now turn to defeating the tyrant leader of Libya’s rump regime, not just for the sake of Libya’s people, but for the millions of Arabs – and Persians – who strive for reform. Even the Beijing regime is taking measures to avoid the contagion of democracy.

Now that the Arab League has decided to support a no-fly zone there is no excuse for equivocation. When I met Amre Moussa, its intellectually and physically muscular boss, two weeks ago in Cairo he was determined for democracy across the Arab world we both love, but especially in Egypt as in neighbouring Libya. The happiness in Tahrir Square I had witnessed immediately after Hosni Mubarak’s fall had by then transferred to most of Libya.

We should not forget that Mubarak is still lurking in Sharm el-Sheikh, and, some say, still pulling strings. His fate is watched closely by tyrants across the world.
When I welcomed tired representatives of Libya’s Interim Council – the ‘rebels’ – to the European parliament last Tuesday they were optimistic. They said that Libyans had ‘lost their sense of fear’. Not now.

The demands made by Dr Mahmud Gebril, a former Gaddafi trade minister, were simple: paralyse the regime by jamming and other measures, impose a no-fly zone and rush in humanitarian aid and arms.

On one point the Libyans were clear, that there should be no foreign boots on Libyan soil: “Our people have chosen to die to live. Libyan history must be written by Libyan hands,” said Gebril.

The gains made by Gaddafi’s forces since the feeble and possibly disastrous EU summit last Friday must be making some leaders and their advisers squirm.

To his credit, French president Nicolas Sarkozy met the same representatives before going to Brussels and immediately recognised their Benghazi transition council.

Voices are at last being raised in favour of decisive action. Our own government has drifted between David Cameron’s bellicose remark in the House of Commons two weeks ago to Hague’s temporising over recognition of the Interim Council on the eve of the EU summit.

Earlier this week, Sir Malcolm Rifkind wrote unequivocally in favour of a no-fly zone in the Times, which supports action against Gaddafi and states in an editorial: “The rebels against him risk life and liberty. Their cause demands not just sympathy but active solidarity from the West.”

The Interim Council is a broadly-based group including former Gaddafi loyalists, women, young activists and religious representatives. It is unequivocally not an al-Qaida front, nor is it fundamentalist. And like reform movements across the region, it is getting no financial support from any outsiders.

The European parliament was convinced. By a huge majority we voted to recognise the Libyan opposition, especially to facilitate humanitarian and strategic assistance. Sadly, Cathy Ashton, the EU’s foreign policy chief, failed to endorse this approach. Perhaps she was too concerned by the attitudes of the mewling EU ambassadors imprisoned in Tripoli or her own civil servants in what is ironically called the EU’s external action service.

On Friday, the EU summit adopted a bureaucratic nonsense entitled ‘A Partnership for Democracy’. I had seen earlier drafts of this document, which was gestating soon after Tunisia’s president Ben Ali fell in mid-January.

It demonstrates that in foreign policy, the EU still operates at the level of the lowest common denominator. All too often that means France. Not today. Sarkozy and Cameron have got the measure of the extraordinary convulsions across the region – and the dreadful prospect of its future emulating its past. This is Europe’s neighbourhood. It is time for action.

Edward McMillan-Scott is the Liberal Democrat MEP for Yorkshire and the Humber. He is European Parliament vice-president for democracy and human rights and a regular visitor the Arab world.