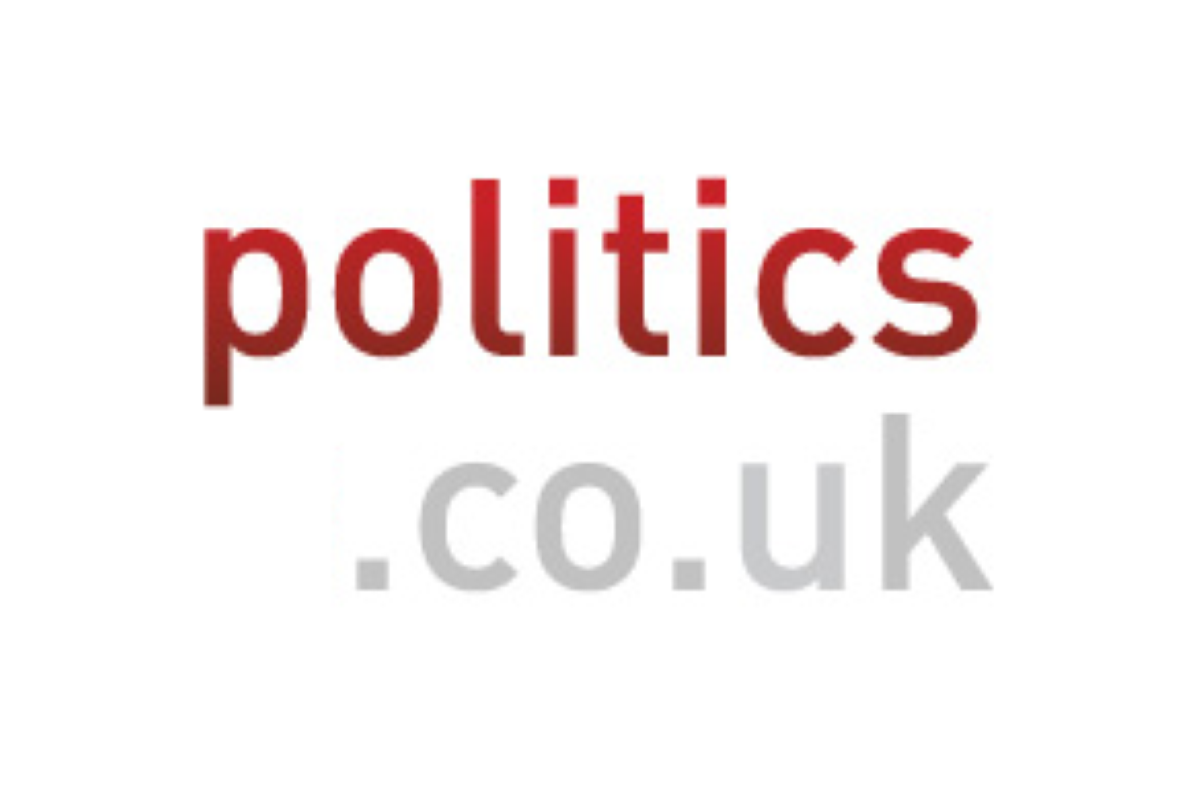 politics.co.uk presents a snapshot look at the views of some Norwich North voters, as the constituency chooses its replacement for Ian Gibson.

“I’m not voting for anyone at the moment. I just think it’s all completely over-rated. The way I see it, put someone in the seat and be done with it. They all do exactly the same thing.

“I don’t know how long [Ian Gibson’s] been our politician for. But I do know over the last few years I’ve seen one hell of an improvement in and around Norwich.

“I’m not a big fan of the police but they’re doing their job. A lot of people around here smoke a lot of weed and the police have been busting the big-time drug-dealers around here, so there’s been a lot less drugs on the street.

“My views on the Labour party have changed because of the way they’ve dealt with Ian Gibson. I think they’ve been very cruel to him.

“Why should Ian be treated any different from anybody else? The guy’s done no harm in this area. He’s been tremendous in this area for us, for our community, all the way. Everybody’s been doing it. So why aren’t the guys at the top being hung out the same as Ian Gibson? It’s a tragedy, what’s happened to him.”

“I’m voting for Ukip. I like their policies and we need some change in this country, it’s getting worse and worse. I don’t think the main parties stand up and say what needs to be said. This is a by-election.

“You see these hedges that stick right out into the path? What they should do as far as I’m concerned is go around, knock on somebody’s door and say ‘cut your hedge back to the path’. And if they don’t, come round in a month’s time and cut it, and bill them for it.”

“I am a Labour voter. The campaign has gone badly, it hasn’t gone very well. I think the very bad publicity they’ve had with the MPs in the papers has been to blame. We’ve had one brilliant councillor who unfortunately lost her seat. People will believe what they see in the papers.”

“This is a Labour heartland. The previous MP had a very strong following, he was quite well revered because he was a professional man who went into politics. Now you get career politicians who’ll knock on the door and you’ll never see again. I don’t think we’ll take it very kindly.

“I’m a Labour voter. But I don’t know whether I will vote this time around.

“It’s not the problem with the MP. I think Gordon Brown has been not very good. Fighting in Afghanistan and ignoring people. I preferred Tony Blair. He always seemed a lot nicer.”