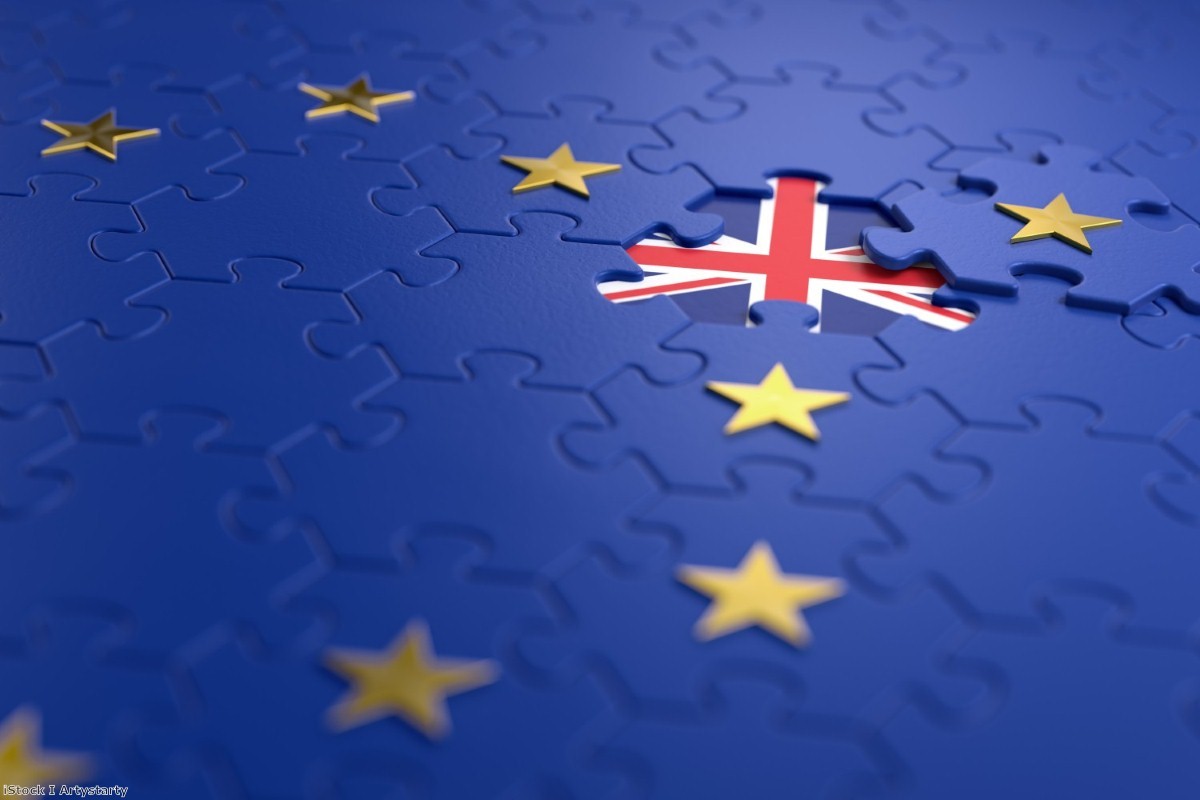 Things couldn't have gone much worse at the European elections, on a basic democratic level. The British government insisted on a strict definition of EU bureaucratic requirements, leading to many European citizens being turned away from polling booths and denied their vote. It was an appalling sight.

And now we know something else: British authorities barely even bothered to use or transmit the data that was apparently so important it justified disenfranchising them. A letter seen by Politics.co.uk from the Dutch Interior Ministry reveals a staggeringly inept behind-the-scenes UK operation which raises questions about the government's motivations for enforcing the rules in the first place.

The UK insisted on two requirements from EU citizens before they could vote last May. First, they needed to be on the electoral roll. Second, they needed an extra declaration, called UC1, which confirmed that they were choosing to vote in the UK rather than the country they're from. The deadline for that form was May 7th, over two weeks before the vote. This needed to be physically mailed – not emailed or filled-in online – to a local electoral registration officer. It was an absurd and prohibitive faff.

When Cabinet Office minister Kevin Foster was asked if perhaps European citizens could fill out the form at polling stations, he insisted that the government really did need to stick to the very strictest definition of the rules. "The latest date in which an EU citizen can submit a European parliament voter registration form to register as an elector in the European parliament elections is 12 working days before the date of the election," he said, personable as ever. "The 12 working day deadline is based on two provisions relating to the application process and the publication of, and alterations to, the register before the election." So no wriggle-room there.

Many people never even knew this form existed. The need for it wasn't advertised. Electoral registration officers didn't send it out. A few campaign groups tried to make some noise on social media, but there was nothing from government. Others heard about the form after the deadline, or sent it off on the deadline, meaning it wouldn't get in on time, or they did everything right but their council didn't handle them anyway.

The end result was the same. Countless European citizens, who had spent three years living in uncertainty due to a referendum they didn't even have a right to participate in, were disenfranchised once again. Insult upon insult.

That was a democratic crime scene. And just like any crime scene, it started to throw up new bits of forensic evidence the longer it was examined.

The latest comes from the Dutch Interior Ministry. They were asked whether they received the UC1 data from Britain. The answer was extremely revealing.

Only 200 local registration officials, out of over 380, sent the data. Even where they did get it, Dutch authorities were unable to process it, either because it was technically unreadable or due to missing key data points, including date of birth and full first name. It was completely unusable.

And here's the kicker: The Dutch complained of the exact same problem in 2014. And the British government did nothing about it. They'd had five years to fix it and they sat on their hands.

What a chasm there is between what the government demanded of European citizens and how it behaved itself once it disenfranchised them. The requirements on them were stringent and demanding – letters to be filled out and sent on, information which was barely released having to be followed to the letter. And all, they said, because they were really committed to sticking to the absolute letter of the EU rules.

But then there was their behaviour behind the scenes: Data that wasn't sent on, and no-one even bothering to make it processable or even technically accessible.

It's an extremely revealing gap. It tells you everything you need to know about their priorities. Groups representing EU migrants are currently crowdfunding to launch a legal case against the government over their disenfranchisement at the elections. Hopefully they'll succeed and that democratic crime scene can keep being investigated.