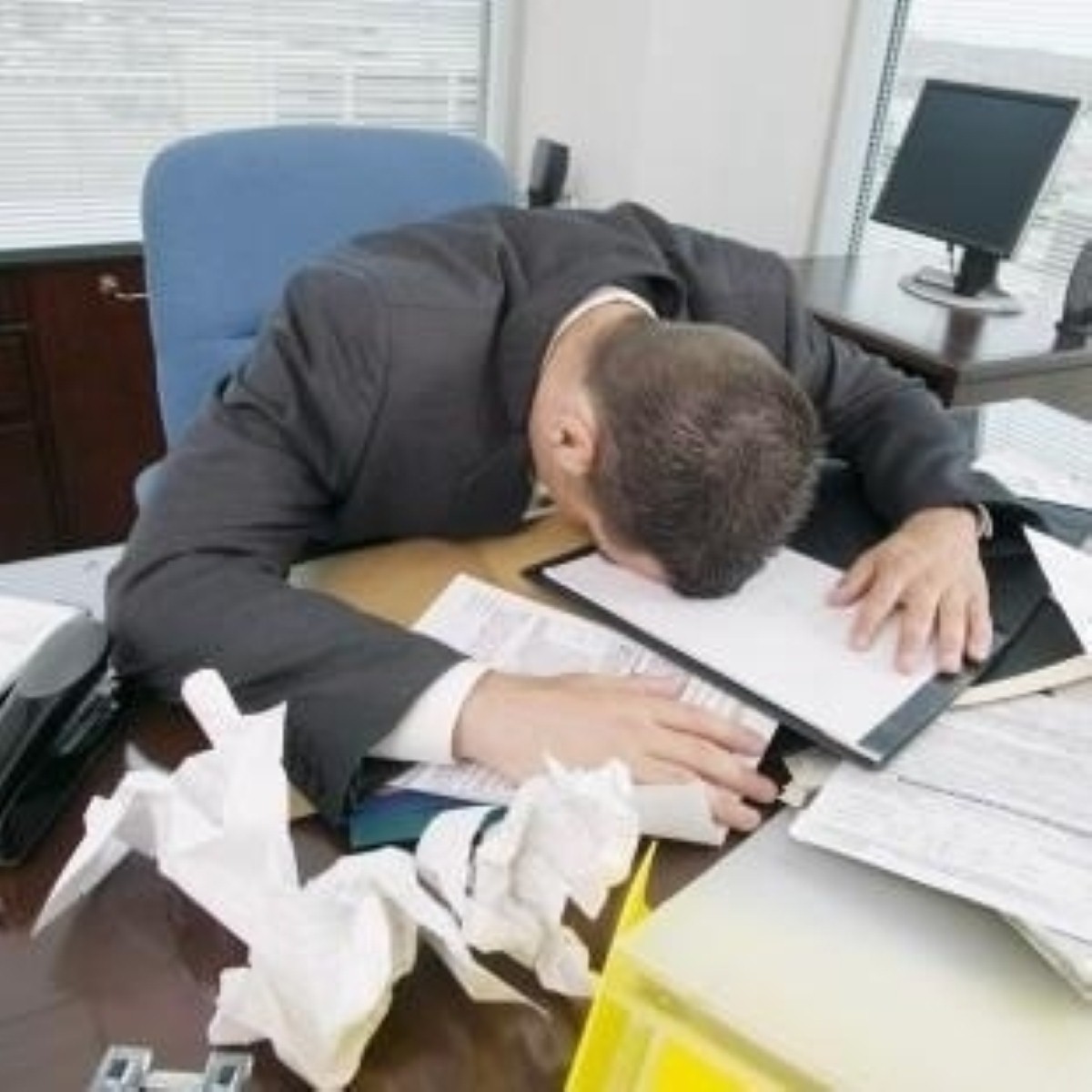 Why covering the Budget live is a one-sided nightmare

Journalists will be losing the battle in the first few hours of Budget hell this afternoon. You have to ask: Is there no better way than this?

It's bad enough on any given news day. The government controls the agenda with its carefully coordinated grid of stories. Ministers beetle around giving evasive answers in the corridors of the Commons – and completely impenetrable ones when they're on the floor of the chamber. Civil servants busily bully and corral their ministers into making decisions that fit Sir Humphrey's agenda.

But at least, on any average news day, there's at least a chance for journalists in Westminster. We can talk to the disgruntled and the dissatisfied. We can find out the mood among the myriad shifting interest groups that make up British politics. We can get a sense, at least, of what this government's actions will have on the ordinary people who, frankly, would rather they were left well alone.

Everything changes on Budget day. For two weeks in the buildup to this most overhyped of occasions the government press operation turns into a vortex of control. The Treasury's grip over the news grid becomes immovably vice-like. The chancellor becomes, for a short while at least, the most important man in the country.

What we're seeing is something akin to the Christmas effect. You're not allowed to buy anything for yourself in December because everything is being saved up for one big occasion. It's like that with government news stories. Anything remotely related to spending gets rolled into this magnificent bonanza of politics. It's an annual jamboree which benefits the politicians and, ultimately, makes it harder for journalists to do their jobs.

That sounds disloyal to a hard-pressed trade, but it's not meant to be. The hacks which inhabit the press gallery in the Commons are a brainy bunch. They may complain about being pressed for time but most still have leisure enough for lengthy lunch breaks. When it comes to the Budget, though, they have no time at all. No human being alone can digest the avalanche of data which the government dumps on us.

Yes, there are stories which emerge quickly. Journalists are good at spotting things which are pointed out to them. But that is the purpose of the chancellor's statement: ahead of the press release offensive which follows the end of his speech, the 50-minute bombardment of facts and announcements and statistics and, above all else, political spin is exactly like a World War One artillery barrage. You emerge from it dazed and confused, with only a general sense of what is coming.

Budgets are high-stakes affairs because so much is rolled into one day. The chancellor has control over the story for the first few hours, at least. But then – when given a few hours to actually read the green book from cover to cover – experty types are able to sit down and work out what is actually happening. The spin of the statement itself fades away. If the Treasury hasn't done its sums right, or clear negative stories emerge which undermine the chancellor's argument, journalists won't need much prompting before resorting to that most overused of post-Budget headline reliables. The word which makes Treasury officials howl with despair: 'unravel'.

In just a few minutes I'll be trying my best, like everyone else in Westminster, to make sense of it all. Take pity on me and my colleagues. The government will be winning the battle this afternoon – it always does. But give us time, and we'll be able to pick out who the real winners and losers are sooner or later.

In the end, the Budget is an elaborate news ritual, a horrific wedding of news and numbers. Like all weddings, the speeches are the boring bits. It's what happens later on that makes it all worth the bother.