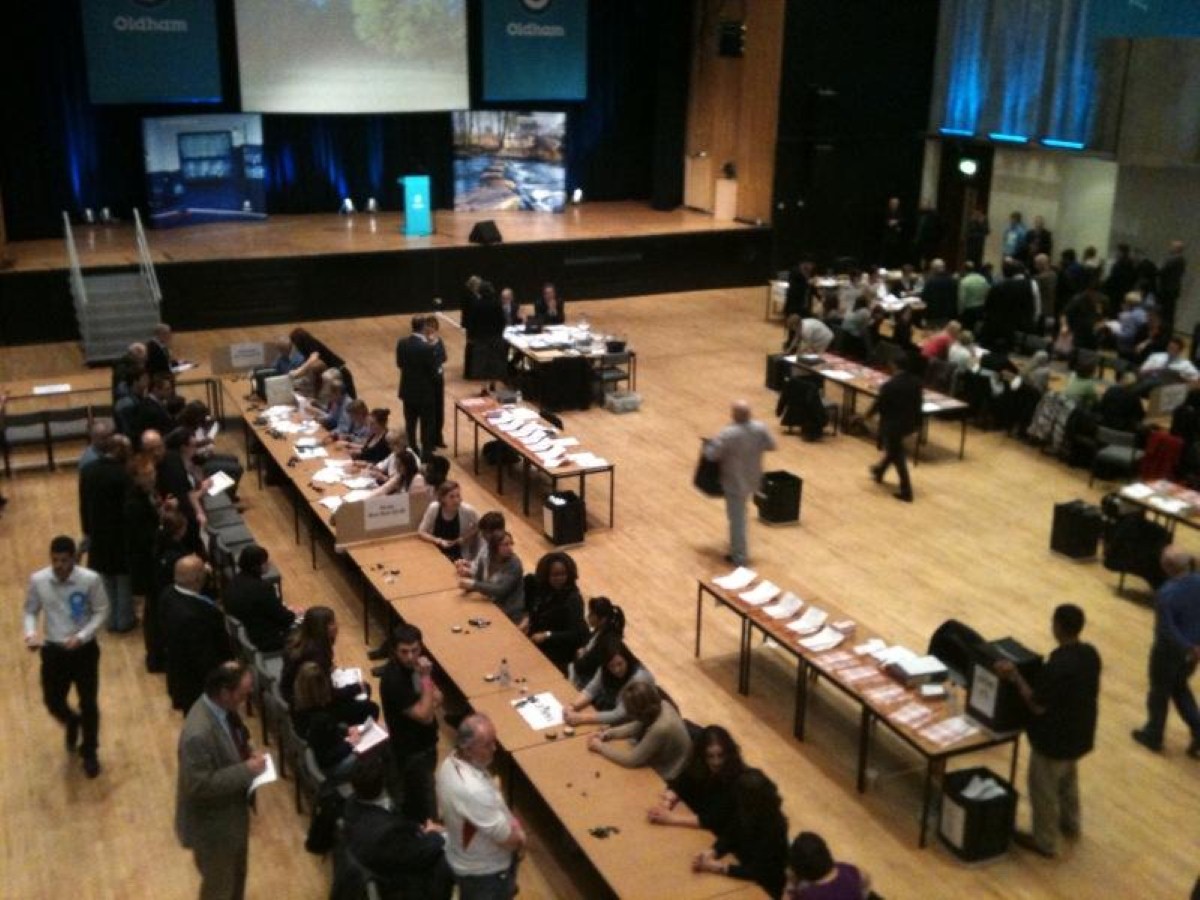 Are election nights about to be cancelled?

For many politicians, the drama of election night plays a big part in explaining why they got into politics in the first place. So more MPs, researchers and activists than you'd think will be furtively interested in the findings of a report from the Electoral Commission out today.

The independent body charged with running our elections has been considering whether or not to scrap overnight counts outright. More and more councils are preferring to wait until the following morning before beginning the laborious work of figuring out who actually won the previous day's election. Could the general election go the same way?

Having considered submissions from politicians, broadcasters and others, the conclusion is: probably not. Today's report recommends that overnight counts be stuck to wherever possible. There's something about the decisiveness of kicking a government out of power before dawn which seems to give our democracy that little extra zip, it suggests. And MPs last voted on the matter in 2010, after all.

Nevertheless, the Electoral Commission believes there are some circumstances in which the overnight count might have to be rethought.

When a general election takes place on the same night as a referendum, or other national elections in Scotland, Wales or Northern Ireland, there is a case for delaying the count.

Here's the key sentence: "In the event that UK parliamentary general elections are combined with scheduled elections or referendums at national level in England, Scotland, Wales or Northern Ireland, the requirement to begin counting within four hours of close of poll should be revisited by the UK government, in light of the need to complete verification of more than one ballot paper before counting of votes commences."

This wouldn't necessarily affect nationwide coverage, and as there isn't an English parliament the biggest part of the UK wouldn't be affected at all. For now, then, not much is going to be changed.

The political classes will be very relieved.