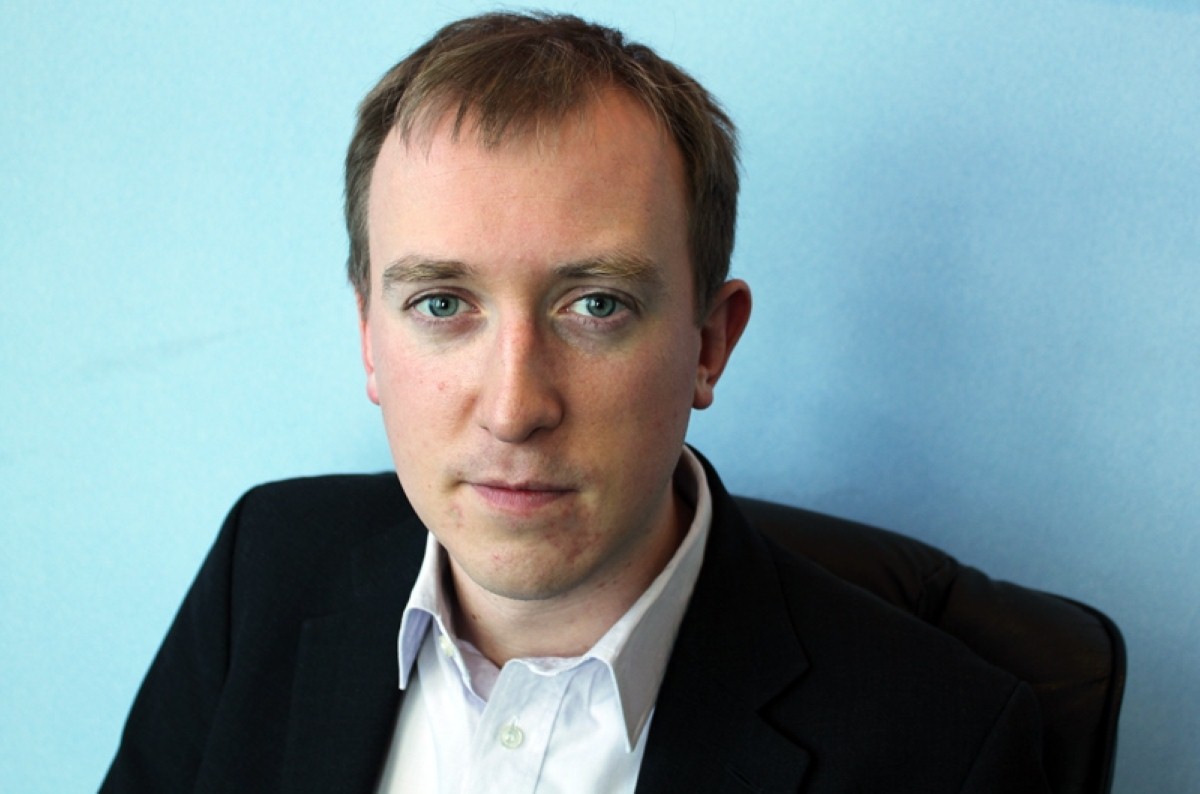 Why the rules of the game matter

Hello everyone – welcome to my blog.

From this day forth I'll use it to keep you updated on the latest developments in an area of politics which I'm especially keen on – namely, the rules of the game.

That's another way of saying Britain's unwritten constitution and, more importantly, our beloved politicians' incessant meddling with it.

What matters is the distribution of power in Britain – who gets to wield it, and the mechanisms by which people get it.

This has been going on for centuries, of course. But that doesn't mean it's set in stone. It's a live process which is continuing today.

Political parties' sole goal is getting and clinging on to power. So they need watching, as they try to bend the processes by which they grab it in their favour. Especially if they're in government.

With the coalition government trying their best to push through changes across the constitutional piste, this feels like a pretty good time to keep tabs on this more closely.

Both the Liberal Democrats AND the Conservatives have a long list of tinkering which they're trying to achieve. From parliamentary reforms to the way coalition governments actually work, this is one of the busiest periods for constitutional reform in years.

David Cameron, Nick Clegg and co are finding pushing through reforms in this area much harder than they would have hoped. There are real doubts over their ability to achieve further Lords reform, for example. In other areas, like boundary changes, they're pushing through unpopular changes which will have a profound impact.

There's an international element to all this, too. Ours isn't the only constitution under strain. You might find me straying a bit beyond these shores as a result.

It's no surprise one of the best insights on constitutional issues comes from an American, whose thoroughly artificial constitution has proved far more vexing than its authors would have hoped.

Democratic Congressman John Dingell of Michigan, giving evidence in 1983, said: "I'll let you write the substance… and you let me write the procedure, and I'll screw you every time."

That just about sums this up, doesn't it? Politicians will always try to change the rules of the game in their favour. The more people keeping an eye on them, the better.