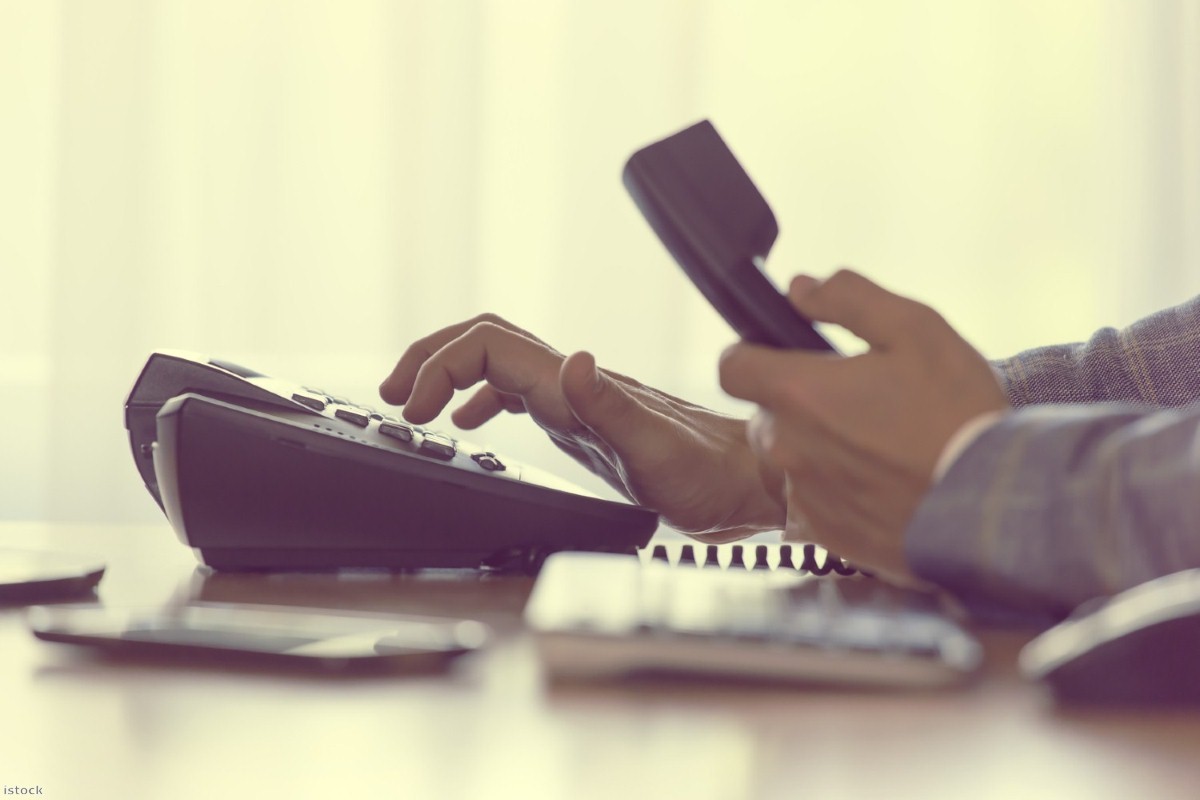 Why does the government trust G4S to run a discrimination helpline?

This summer has shone a rare spotlight on discrimination in Britain. Reports of hate crime spiked after the EU referendum, and the UN Committee on the Elimination of Racial Discrimination condemned the rhetoric of British politicians. The Equality and Human Rights Commission (EHRC) warned that racial inequality in our society is entrenched and growing. MPs on the Women and Equalities Committee pointed to a "shocking" rise in discrimination against pregnant women in the workplace.

Which is why the government funded helpline, the Equality Advisory Support Service (EASS) is more important than ever. It provides support and advice to those facing discrimination – whether they have been refused a room at a B&B because of their sexuality, or sacked from their job because of their age or ethnicity. The helpline contract is up for renewal this year – and against a backdrop of rising inequality and reduced access to justice you would expect the government to prioritise its good administration.

Instead, following an opaque tendering process, the contract was awarded to infamous global security firm G4S, who are due to start running the service next month. This means they will become the sole official provider of advice on discrimination and human rights.

Until 2012 the helpline was run by the EHRC, the specialist national body charged with advancing equality and human rights. In March this year a parliamentary committee recommended it be returned to them after hearing compelling evidence from disability groups. The government rejected this without explanation.

You may not have heard of the EASS – hopefully you've never needed it. But odds are you've heard of G4S. Perhaps you know them for their handling of the London 2012 Olympics, when their failure to deliver the necessary security guards forced the government to bring in the military.

Or you might remember when they were investigated by the Serious Fraud Office and made to repay £109 million after charging the taxpayer for providing electronic tags for offenders who were dead, in jail, or simply never tagged.

G4S have a history of failures that makes them particularly ill-suited to running a helpline for those affected by discrimination. Liberty has produced a dossier of the company's reported failings on human rights and equality in the UK. It reads like a horror story. We have collated some appalling allegations of abuses and deaths that have taken place on G4S's watch – including the mistreatment of children, pregnant women and asylum seekers – which reveal systemic problems with racism and sexism.

Jimmy Mubenga, a 46-year-old Angolan man, was unlawfully killed while being removed from the UK by G4S security guards. Racist text messages were found on the guards’ phones, and a coroner said there was cause for concern that their attitudes could lead to "race-based antipathy towards detainees and deportees and… inappropriate treatment of them".

In 2004,15-year-old Gareth Myatt died from positional asphyxia after choking on his own vomit while being restrained by guards at Rainsbrook secure training centre in Northamptonshire, which was run by G4S's predecessor company Group 4. More than 10 years later, an Ofsted report found staff there had behaved "extremely inappropriately, causing distress and humiliation".

A 15-year-old girl at G4S's Medway Secure Training Centre in 2011 has claimed she was left all night in her room after having a miscarriage, and stated that she wasn't taken to hospital for a week and a half. Seven G4S staff members were reportedly suspended from Medway this year after allegations surfaced that they were physically and emotionally abusing children.

In 2015, 37-year-old epileptic man Mohamoud Ahmed Ali died in his cell at G4S's Parc prison in Wales. An inquest jury found his condition was never diagnosed because guards had repeatedly failed to take him to his medical appointments, despite referrals from neurologists after he began suffering seizures in 2012.

For all these reasons, G4S has attracted repeated censure in Parliament and calls for it to be excluded from further government contracts. The US Justice Department's experience of G4S and other private providers recently led it to announce an end to its reliance on them for prison management. By contrast, our government has extended G4S's role, awarding it one of its most sensitive contracts.

Liberty and 40 other equality and rights organisations have demanded the contract be put on hold until a parliamentary investigation into the tendering process takes place. A petition against the decision has meanwhile attracted more than 56,000 signatures.

Reporting discrimination takes courage. People need to trust the organisation they share their experiences with and feel certain that they will be believed, supported and receive expert advice. G4S has repeatedly failed to adhere to basic standards on equality. It cannot be trusted as a first responder on human rights.

Bella Sankey is the director of policy at Liberty