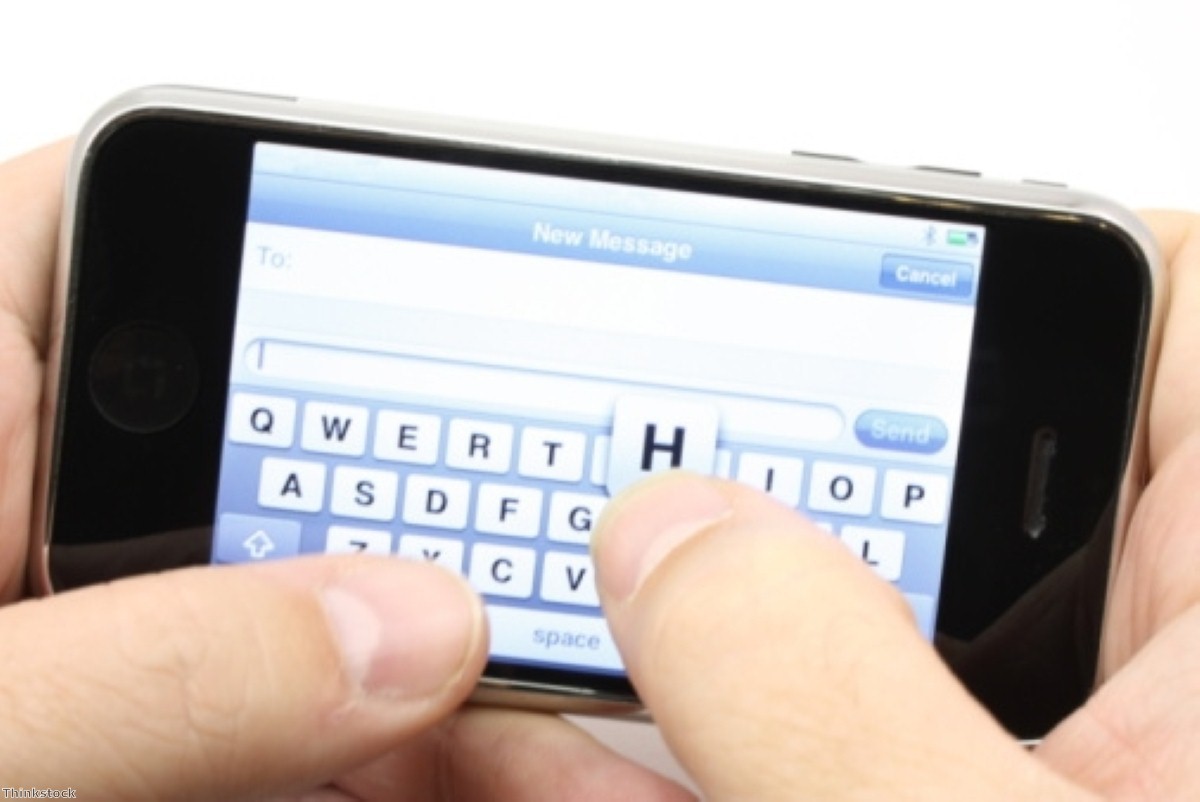 Digital democracy and the new underclass

It’s probably an understatement to say that Adam and Eve’s decision to eat the forbidden fruit was a mixed blessing. On the one hand they got to enjoy worldly knowledge and complete human consciousness – an experience not even the best Waitrose organic apples can deliver. On the other, that consciousness made them aware they were both stark naked – bringing with it a sense of shame and vulnerability.

This famous story of Genesis gives us an allegory for the changes taking place right now in British politics. The communications and technological revolution of the last twenty years has given us tools of political expression and understanding we could never have dreamed of. Blogs provide even idiots like myself the chance to express our opinions on the issues of the day. Online actions draw together the collective feelings of society into potent campaigning statements. We can use social media not only to find out what Stephen Fry has eaten for breakfast but to share our views and connect with politicians, academics, and activists across the world. The translation of democratic rights into digital rights has, to some extent, enhanced our political freedom.

Yet, that empowerment has left us with a bitter taste. Knowing more about how politics works and feeling as though we should have the right to influence it has only served to reveal just how unrepresentative and unfair our political system is – leaving us ever more frustrated. Wikileaks and Edward Snowden have unearthed the dirty secrets about what governments are doing with our personal data. Thanks to Leveson we now know just how closely aligned the interests of the mass media and our political elites have become – to the extent that Rebekah Brooks gave David Cameron lessons in how to text speak. LOL. There is an inherent danger that as technology and communications empower and excite us, they could also serve to reinforce existing perceptions about politics. They could put people off engaging with a system they already believe, to stretch the fruit analogy further, is rotten to the core.

At the same time, technology has also atomised the public’s political engagement. Through 38 Degrees, Change.org, and Avaaz it has become possible to support single issue campaigns, rather than expressing political beliefs by dedicating our wholesale support to one party which encompasses a broad range of causes. A fundamental shift is taking place in British politics which is seeing the “traditional” expressions of political interest – party membership and support – die out whilst a new, extra-parliamentary form of politics – campaigning, volunteering with charities, signing petitions, attending protests – continues to grow. This has the benefit of creating pressure on our government to act – as we saw recently with the climbdown over Britain’s lack of support for refugees fleeing the conflict in Syria. On the other hand there is a danger that the efforts of the most politically engaged become diffused across a range of campaigns, rather than putting pressure on the established parties in a concentrated way, united behind a set of key issues.

Just as fundamentally there is a danger that the unequal access to and understanding of technology could create a new form of social inequality. The French sociologist and philosopher Pierre Bourdieu wrote about what he termed “cultural capital” – how our upbringing can endow us with tools which help us navigate our way through life.

These skills – ranging from an understanding of formal communication protocols and how to do well in school tests and exams through to more deep-rooted concepts like having confidence in one’s own abilities and rights – influence our future outcomes. In short, if people from a young age do not have access to the new forms of political expression, they are probably not going to develop those skills later in life because they will never think it's “for them”. Since these groups are also more than likely to be amongst the same class that is being kicked hardest by the government’s austerity measures, there is a danger that the socially ostracised and economically downtrodden could become politically voiceless to boot.

All of us, then, are presented with a challenge. Politicians have to respond to a completely new age of political engagement. Class allegiances no longer register people as supporters of a particular party. Gone are the days when people felt they have to give automatic respect to the decisions of our political leaders. The idea of a vertical, top-down political model is now at odds with society’s increasingly horizontal power structure.

Yet, that horizontal structure is also under threat. Although there are lots of people who are sharing in the enhanced levels of knowledge and power that mass communication tools can bring, others risk being left behind. While politicians have to be alive to the fact the very status of political parties and their own positions as our “elected representatives” are changing, campaigners must ensure they offer everyone the chance to engage with and feel a part of their movements – making certain that everyone’s voice is heard and listened to.

Matt Hawkins is a Green party activist who works in the charity sector.