The decriminalisation of abortion and legal same-sex marriages in Northern Ireland look all but certain to be given the green light at midnight tonight. 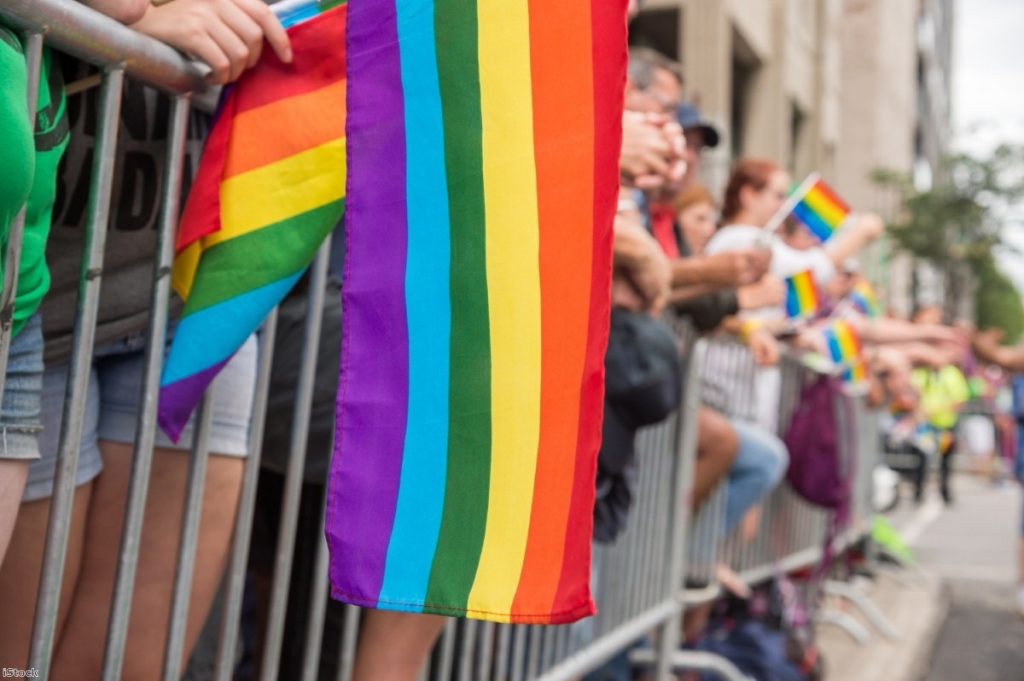 There’s no definitive way to demonstrate that someone is LGBTQI+ and the Home Office should not disbelieve applicants on the grounds they cannot ‘prove’ their sexual orientation. 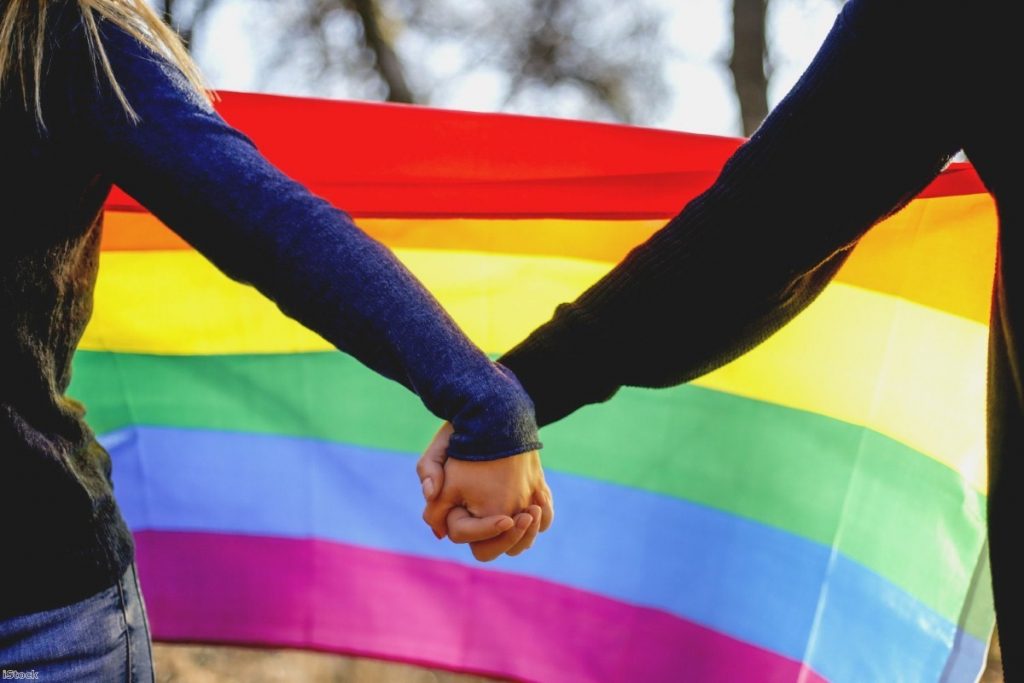