The British Association for Shooting and Conservation (BASC) has today (6 April) launched Scottish and Welsh ‘Manifesto for Sustainable Shooting’ prior to the elections on 6 May. The manifestos seek to ensure all politicians recognise the value of shooting and its importance to rural economies and livelihoods. The manifestos set out BASC’s position on key… Read more »

Taking place simultaneously over 12 sites across England, Wales and Northern Ireland, Let’s Learn Moor provides thousands of children with an opportunity to experience and learn about the working environment of the British uplands. The experience will see children be given talks by farmers, gamekeepers, regional fire, police and mountain rescue teams, as well as… Read more » 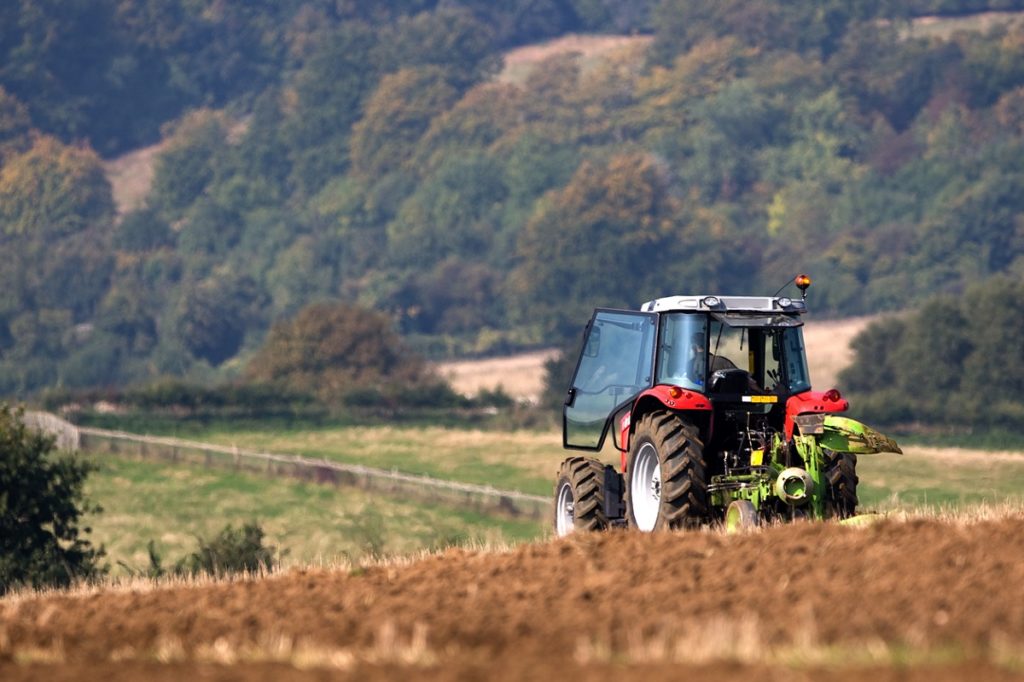 An update on the five-year transition towards sustainable ammunition