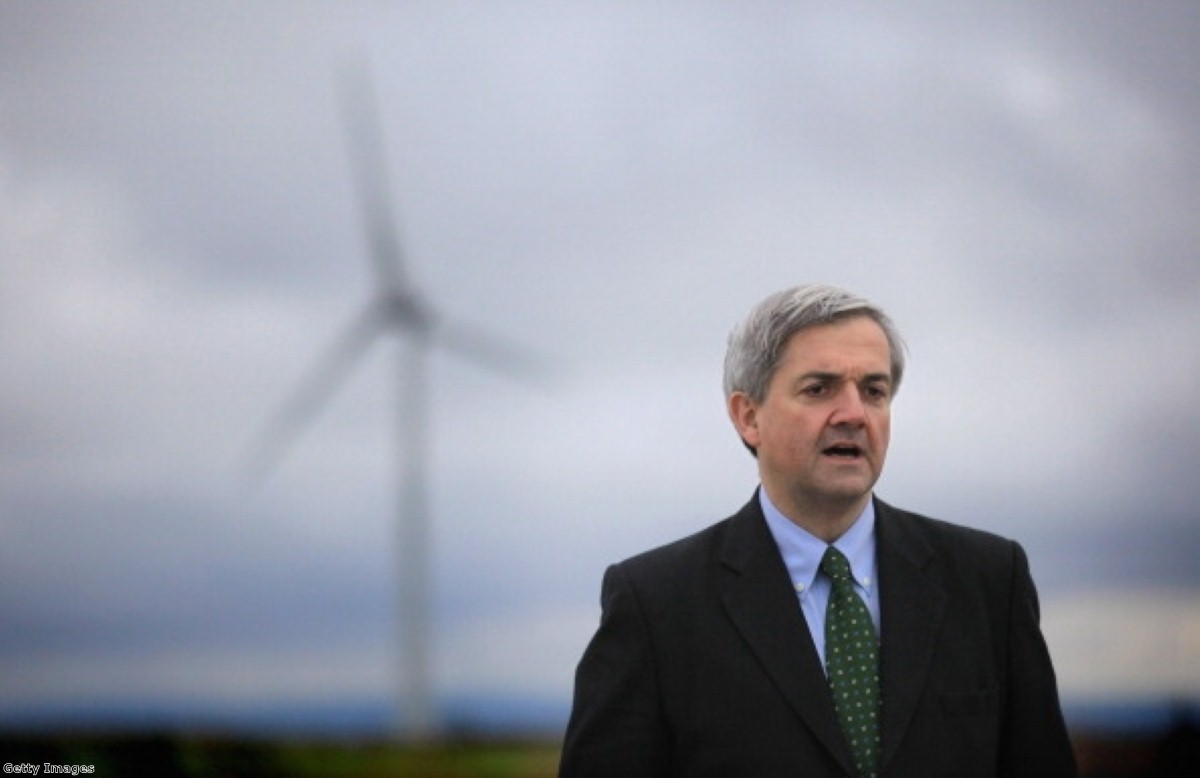 Coalition infighting ‘back to days of Blair’

Chris Huhne's cold war with his Conservative Cabinet colleagued continues this weekend, after he was accused of leaking last week's 'royal yacht' story against Michael Gove.

The embattled energy and climate change secretary received an apology from the Telegraph after it pointed the finger over the leak.

Education secretary Michael Gove had been embarrassed when a private letter suggesting that taxpayers pay for a royal yacht to mark the Queen's Diamond Jubilee found its way to the Guardian newspaper last Monday.

The Telegraph claimed Mr Huhne was responsible and published a comment piece calling the senior Lib Dem a "political snake", but apologised on Thursday.

Now a friend of Mr Huhne has pointed the finger in turn at David Cameron's press secretary, Gabby Bertin, by suggesting it is "common speculation" that she is the figure behind the Telegraph story.

"She has overstepped the mark and undermined her own credibility," the friend was quoted as saying by the Independent on Sunday.

"That's back to the days of Blair. It's just gone too far."

The energy and climate change secretary has adopted a confrontational approach to life inside government.

He was embarrassed last year when a supposedly private message telling a journalist he "did not want his fingerprints on the story" was tweeted, a blunder judged by politics.co.uk to be the fourth biggest political gaffe of 2011.

Mr Huhne also ruffled Cabinet feathers at the height of the Lib Dems' row over the tone of the alternative vote referendum campaign.

He faces ongoing pressure over his position thanks to the Crown Prosecution Service's investigation into allegations he deliberately avoided taking speeding points in 2003.

The Sunday Times newspaper reported a part-time judge had been told by Mr Huhne's ex-wife, Vicky Pryce, that he had asked her to take the points on his behalf.

Mr Huhne has denied any wrongdoing. He received the backing of his leader, Nick Clegg, who told BBC1's The Andrew Marr Show: "He has been crystal clear that he denies any wrong doing. He said that to me, he said that publicly."