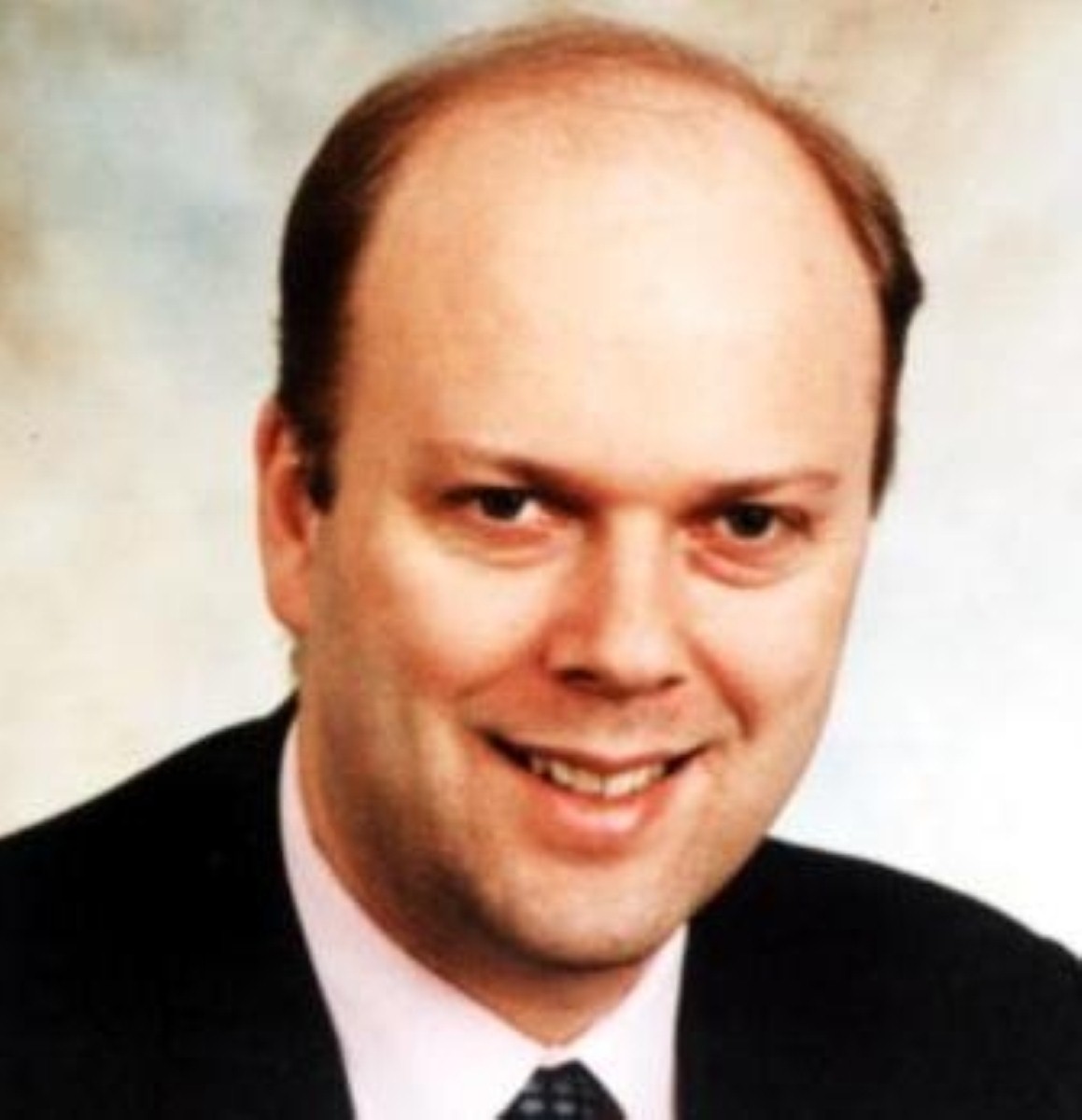 A Conservative government would end the “something for nothing culture” of the welfare state, shadow work and pensions secretary, Chris Grayling has said.

In his speech to conference delegates Mr Grayling said tackling Britain’s broken society was not a job that could be done by politicians alone and could only be achieved with a big change of direction in government.

IN what are likely to be seen as fairly radical proposals He said under a Conservative government those people who refused three reasonable job offers would be excluded from the benefits system for three years, while those who had been unable to find work for two years would be placed on community work programmes.

People claiming incapacity benefit would also have to undergo medical examinations to determine whether they really were unfit to work.

Mr Grayling said: “I want to put an end to the situation where welfare is an entitlement. Instead I want our welfare state to become a two-way contract,” he said.

“Our job is to help people when they are down – their job is to do everything they can to get themselves and their families back on their feet again”.

Mr Grayling said a Conservative government would transform the return to work process in Britain.

He promised to deliver higher quality support to people when they first became unemployed offering a network of back to work centres around the country, providing specialist support for job seekers and people on incapacity benefit.

He said: “Our plans for much better back to work support will help people to see that their skills can be transferable to other jobs.

“We’ll contract private and voluntary sector organisations to do the work, and pay them only when they are successful. That way the work they do will be the best possible for the people we are trying to help”.

But he said everyone able to work would be expected to take up the support on offer.

Those that refused would automatically lose their benefits.

There would also be mandatory independent medical assessments for people claiming incapacity benefit to see who could and could not legitimately work.

Anyone falsely claiming incapacity benefit would lose it instantly while those with the potential to return to work would be “provided with specialist support to do so”.

Again however, were they to refuse such support, they would also lose their benefits.

“When people get a reasonable job offer, they will be expected to take it. It’s much better to be in a job, and looking to move on to something else, than sitting at home hoping the right thing will come along,” Mr Grayling added.

Most controversially the shadow work and pensions secretary said anyone that refused three reasonable job offers would be excluded from the benefits system for three years.

Meanwhile for those unable to find work, and claim jobseekers allowance for more than two years, there would be a year long community work programme to get them back into the “work habit”.

“We already have millions of people trapped in a life of benefit dependency and worklessness, even though millions of migrant workers have come to Britain and found work. It just makes no sense,” he added.

“Eleven years ago Gordon Brown and Tony Blair promised that things would only get better. They were wrong. In many communities the past decade has been a constant downward spiral. Labour failed. Britain needs change. It will be our job to make the difference.”