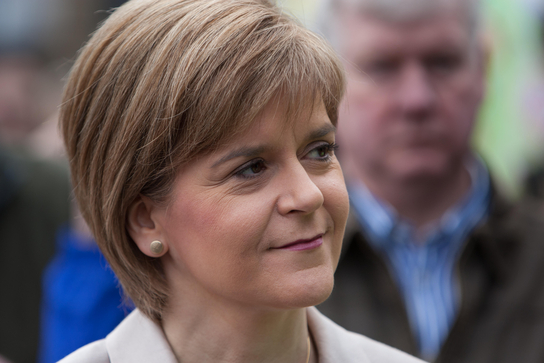 New analysis from the Institute for Fiscal Studies (IFS), shows that the Scottish government is set to report a 3.5 billion pound black hole in funding next Tuesday.

The think tank’s associate director David Phillips said today: “A series of expensive spending commitments on top of underlying spending pressures mean that the Scottish Government faces a multi-billion budget shortfall over the next four years under current forecasts.

“Because it cannot borrow to fund day-to-day spending except in some limited circumstances, next week’s Scottish Spending Review could see the announcement of pretty hefty tax rises or cuts to spending on lower priority services, and even the abandoning of some policy commitments, to bring the budget into balance.”

However he added that Holyrood could attempt to “pin its hopes” on new funding, similar to how he says they operated throughout their 2021 campaign.

He also stressed that: “While further funding top-ups could be on the way it seems unlikely that the UK government will top up its plans by anything like enough to allow the Scottish government to pay for all of its policy priorities without some hard choices on tax and/or other areas of spending.”

“Difficult choices on Scottish tax and spending over the next few years will eventually have to be faced.

“Political considerations – including those related to the Scottish government’s desire for another independence referendum – will undoubtedly play a role in whether those choices are made clear next week or not.”

He argued that the UK Treasury would have to pledge a further £40 billion in spending to fill the funding hole.

This comes after Scotland’s first minister Nicola Sturgeon rejected an invitation to appear before the Scottish affairs committee.