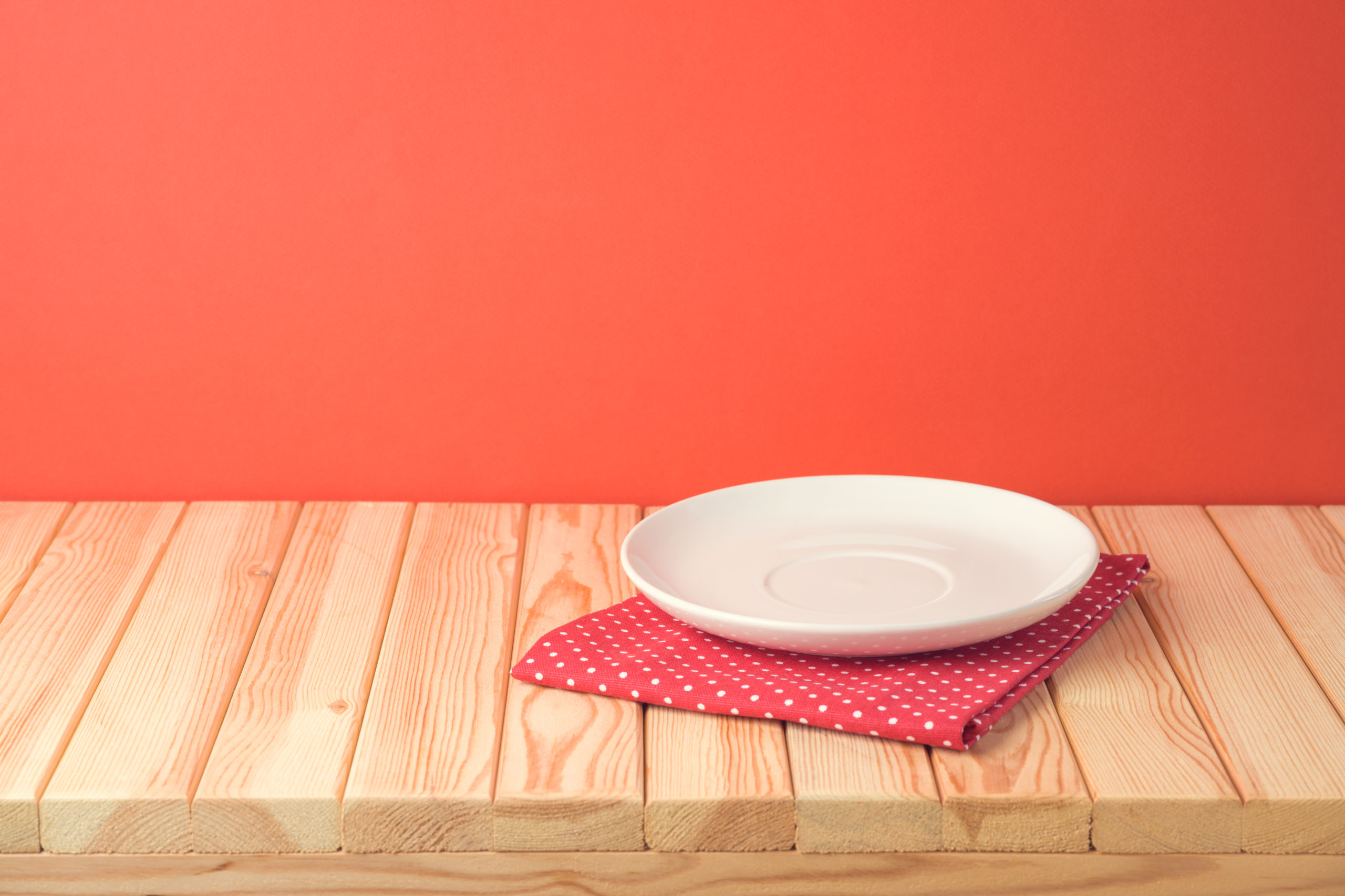 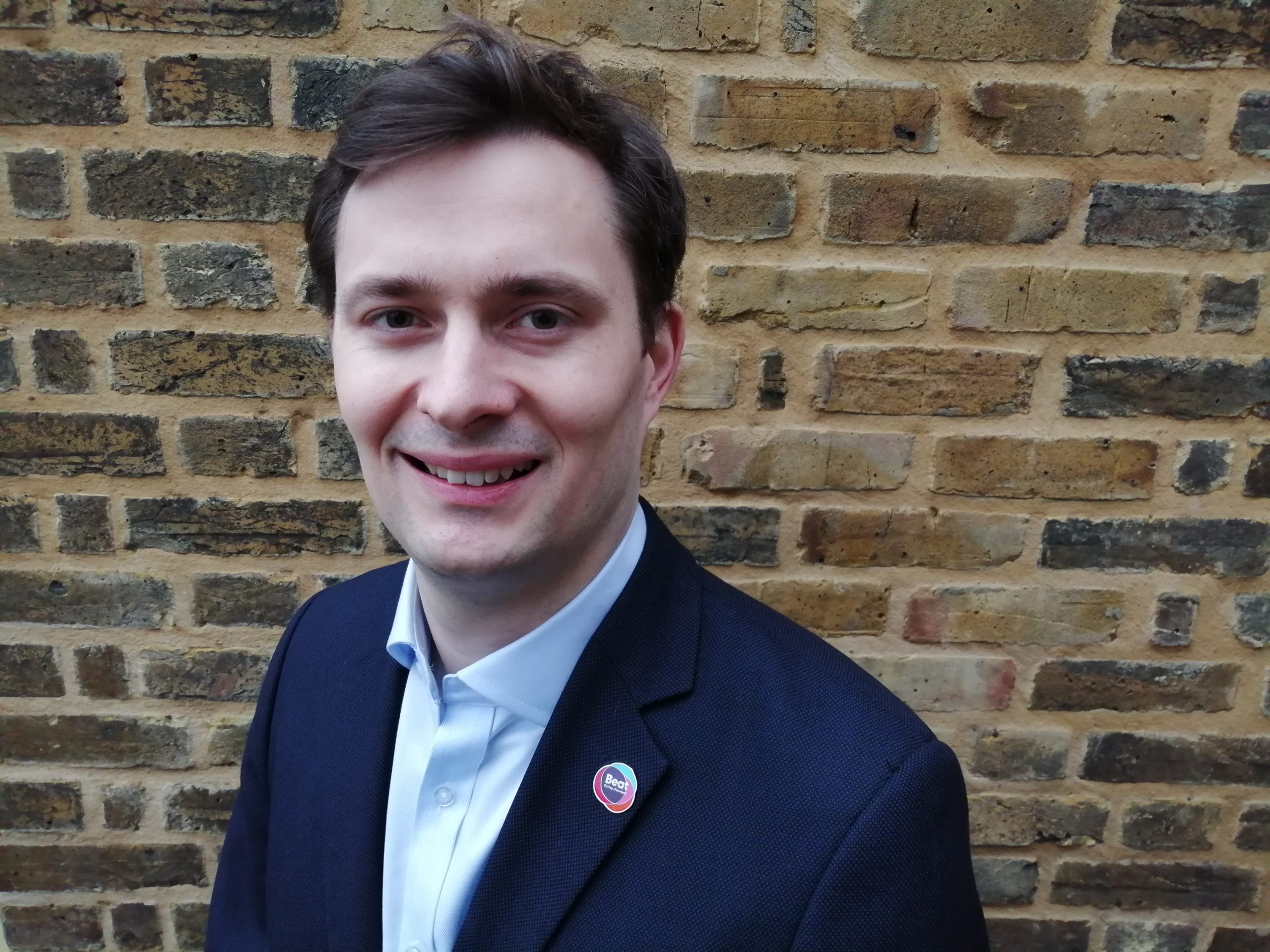 As we take the final steps out of lockdown, for many the chance to dine out again is a particular highlight. From quick coffee breaks to sit-down meals, eating in cafes, pubs and restaurants has been a much-missed part of our daily lives.

But for a lot of people with eating disorders, dining out has always been difficult. After the forced break of the last year, and the serious impact the pandemic has had on people with eating disorders, getting used to eating away from home again was already going to be a struggle – one not likely to be lessened by the government’s proposed introduction of calorie labelling on menus.

The legislation, long anticipated and officially proposed during the Queen’s speech on the 11 May, would make all eating establishments in England that employ more than 250 people display information about the calories in their menu items, as part of the government’s plan to address obesity. The government argues the move will help people to be “more informed” and encourage them to “make healthier choices”.

But a Cochrane review found that there is little evidence to back up the idea that people will choose to order food containing fewer calories if businesses display calorie counts on menus. There is, however, evidence to suggest that calorie labelling on menus will harm people with eating disorders.

If the legislation passes, then from April 2022 establishments will have to display calorie information about the food and drink they serve at the point of choice for the customer, including on physical menus, online, and through third-party companies such as food delivery platforms. The proposed legislation does allow businesses to also offer a menu that doesn’t contain calorie information, but this isn’t a requirement, and customers would need to explicitly ask for it, which many with eating disorders are likely to be very uncomfortable with.

Nothing in the legislation meaningfully addresses the harm it could do to people with eating disorders, and evidence suggests the harm is significant. Around 1.25 million people in the UK suffer with these serious mental illnesses. It’s not uncommon for people to obsessively count calories as part of their eating disorder, feel great anxiety around food choices, and experience guilt and shame around what they’re eating – all things likely to be exacerbated by calorie information on menus. That’s on top of the distress and anxiety caused by the pandemic;in the last year Beat, the UK’s eating disorder charity, has seen a 134% rise in demand for its helpline services.

In a survey by Beat of 1,118 people, of whom the vast majority had personal experience of an eating disorder or of supporting someone with an eating disorder, 93% of respondents thought that the introduction of calorie labelling on menus would be ‘negative’, or ‘very negative’ for people with eating disorders.

One respondent wrote: “The thought of seeing the calories on menus makes me feel so sick, and sends me straight back into the depths of my eating disorder,” while another said: “It has taken me a lot of time to learn to not choose my food on the basis of calorie content. Highlighting the calorie content of every single meal on a restaurant menu will no doubt hinder that and make calories an important feature of life again.”

For many people with eating disorders, choosing food prepared by someone else and eating in public can be a major step on the road to recovery. But as one parent of someone who had experienced an eating disorder noted: “Including calorie labelling adds another layer of pressure, fear and stress onto already vulnerable people experiencing eating disorders…When we were able to take tentative steps forward and tried eating out, had calories been on the menu our daughter would have found the whole thing even more difficult.”

And despite limited evidence backing it up when it comes to the general population, the theory that putting calorie counts on menus will affect food choices could prove true in the most harmful way for people with eating disorders. A study published in the International Journal of Eating Disorders found that when making hypothetical food choices from a menu that includes a calorie count, people with anorexia and bulimia were more likely to order food with significantly fewer calories, despite the vital importance of properly fuelling their bodies. Meanwhile, people with binge eating disorder – an illness in which people experience a loss of control and eat large amounts of food in a short span of time – were more likely to order food with significantly more calories.

Since the announcement of the proposed legislation, Beat has been asking campaigners, many of whom have personal experience of an eating disorder themselves, to write to their MP. So far, 4,267 people have contacted their representative to tell them why calorie counts on menus will harm people with eating disorders.

More broadly, Beat has asked the government to reconsider their approach to obesity. This is the latest in a string of measures that could cause distress to people who have or are at risk of developing an eating disorder, and that treat obesity as a straightforward matter of individual responsibility rather than acknowledging the myriad complex factors that affect weight. Beat has called for future public health strategies to take a holistic approach to addressing obesity that is informed by evidence from the field of eating disorders, with input from people with lived experience.

During a debate about the government’s obesity strategy in the House of Commons on 27 May, it was clear that many MPs across political parties were well aware of the problems that putting calories on menus could cause for people with eating disorders. It is essential now that the government listens to these concerns and reconsiders their approach.

As one respondent to Beat’s survey said: “It’s going to affect so many people and instead of helping, will only make the mental health crisis worse. There are so many other ways to help people make healthier choices when eating out – this isn’t one of them.”