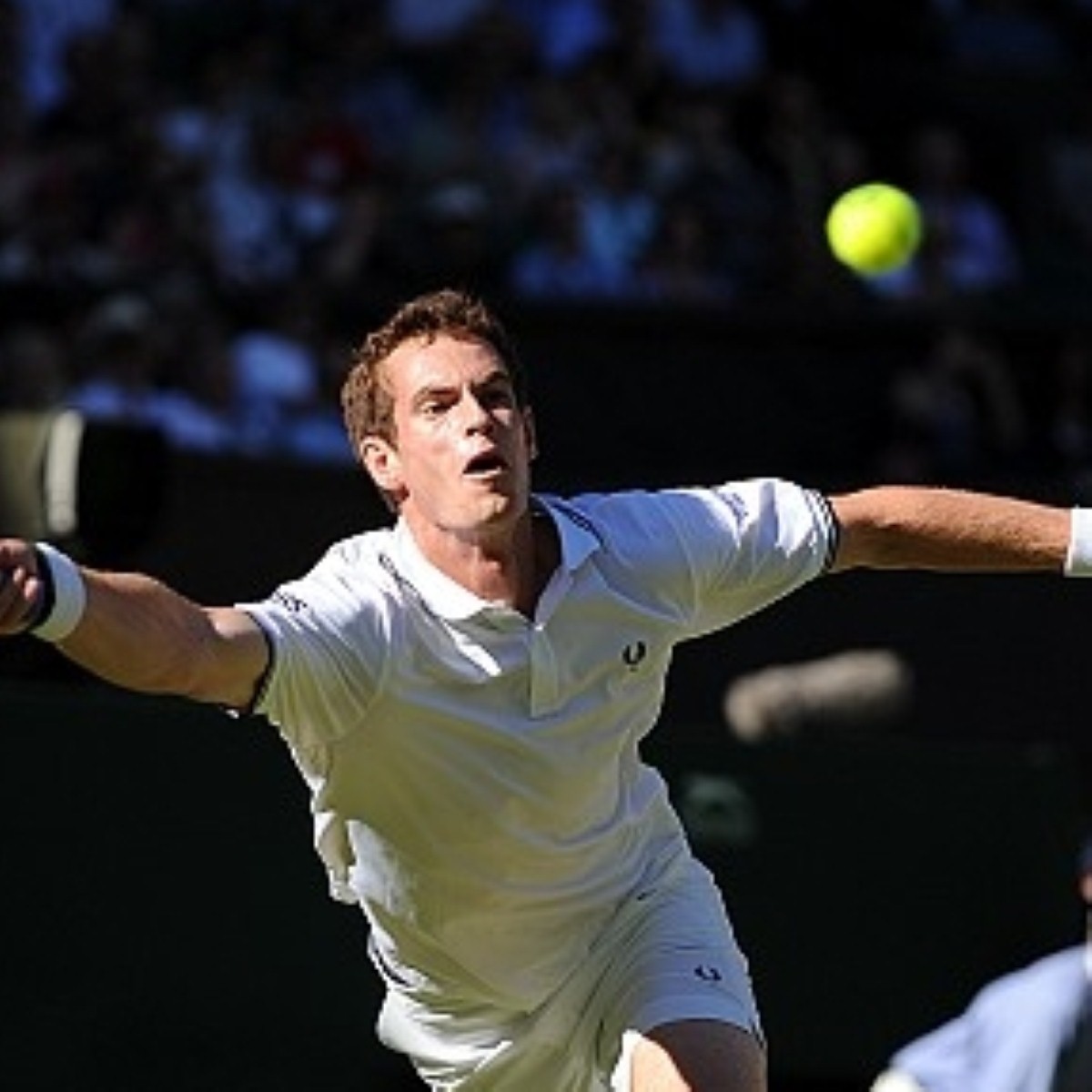 If Scotland becomes independent, did a Brit still win Wimbledon?

It was the moment Britain waited 77 years for. Novak Djokovic hit the net. Andy Murray turned towards the crowd, dropped his racket and started shouting with joy. A Brit had won Wimbledon.

Except of course that that Brit might not be one much longer. Murray might have sounded critical of independence before, but if Alex Salmond has his way he'll soon be playing as a Scot. What would happen to that 2013 victory? Would a Brit still have won or would it retrospectively switch to Scotland?

The Lawn Tennis Association, who run Wimbledon, keep themselves out of it. They send inquiries on to the International Tennis Federation, which deals with national classification.

The federation hasn't really dealt with this type of situation before. Most of the time they are reacting to the break-up of a country, like Yugoslavia or the Soviet Union, not the breaking away of a nation to form an independent state.

The break-up of the Soviet Union provided many sports organisers with headaches. After all, Dynamo Kiev were the most successful Soviet football team. Given that Kiev isn't part of Russia (for the time being) that alludes to the variety of sporting achievements which were cloaked under the Soviet banner.

When the Soviet Union split up, each country's tennis record started from scratch and Russia assumed the historical records of the Soviet Union. The same thing happened a few years later when Serbia assumed the records of Yugoslavia. Who makes that decision? Apparently the federation does so – unilaterally. You can imagine an athlete from Ukraine feeling rather aggrieved that his Olympic medal is recorded for Russia. But regardless of how people feel about it, that's how the system works.

The Scottish issue is somewhat different, because Britain will continue to exist if it becomes independent. And indeed, the federation has confirmed to me that Murray's 2013 win will remain chalked up to Britain, no matter what happens next month.

"Whatever happens with Scottish independence a Briton won Wimbledon in 2013," a spokesperson says. "Scotland's records will start from scratch and no records are taken away from Britain."

Wimbledon might be safe in the historical record, but it brings up issues about what Britain can claim from the past if Scotland breaks away. Was Adam Smith still a British economist? Did we still invent golf?

"We hear a lot about the changes that face Scotland if it becomes an independent country but the other side to that is what happens to what's left behind," Andrew Blick, from the Institute of Contemporary British History at King College London, says.

"Part of the appeal of the UK is its cultural reach, the things that make it a force on the world stage but aren't about military power. We're going to lose a big chunk of what constitutes our soft power if Scotland goes. If Scotland leaves, that's a major psychological impact."

Britain might always have that Wimbledon victory, but Scottish independence means it'll lose many of the other cultural elements which constitute its national identity.

With the 'No' camp ahead in the polls and Better Together seemingly heading for a victory, there's been little thought in the rest of the country about how it will feel in the event of independence. If there's an upset, it could be in for an identity crisis which makes Wimbledon look irrelevant.