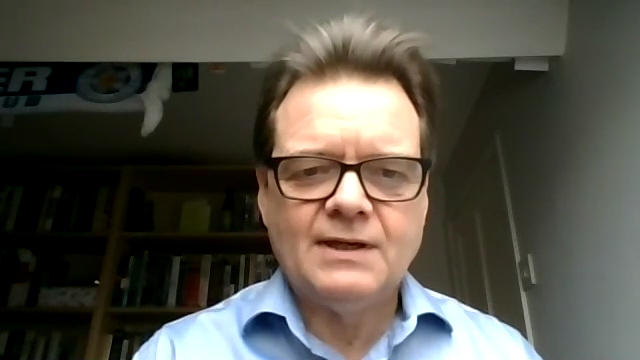 A newly released study has found that the decline of the regional press in the 21st century has led to a local democratic deficit in some areas.

Tor Clark carried out the study. He says that the lack of scrutiny on regional political decision-making has had a direct effect on lower voter turnout in local elections.

Mr Clark states that at its worst level, the democratic deficit could potentially lead to political corruption.

The Associate Professor from Leicester University suggested that while the situation had slowly improved in the last couple of years, a fundamental reappraisal of the press’ function is needed.