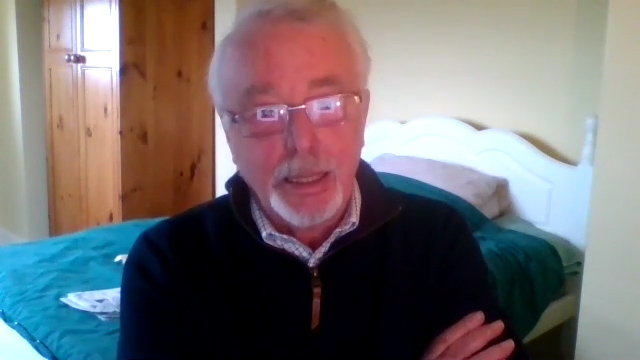 The National Police Chiefs Council (NPCC) and the Police Federation have received criticism from anti-drug campaigners, because of their support for the “Cancard” scheme.

The card is designed for medical users of cannabis to show police an avoid being arrested. Both the NPCC and Police Federation have now released new guidance, advising officers to show cardholders leniency.

David Raynes, from the National Drug Prevention Alliance, says it isn’t the job of the police to support the scheme, which hasn’t been approved by parliament.