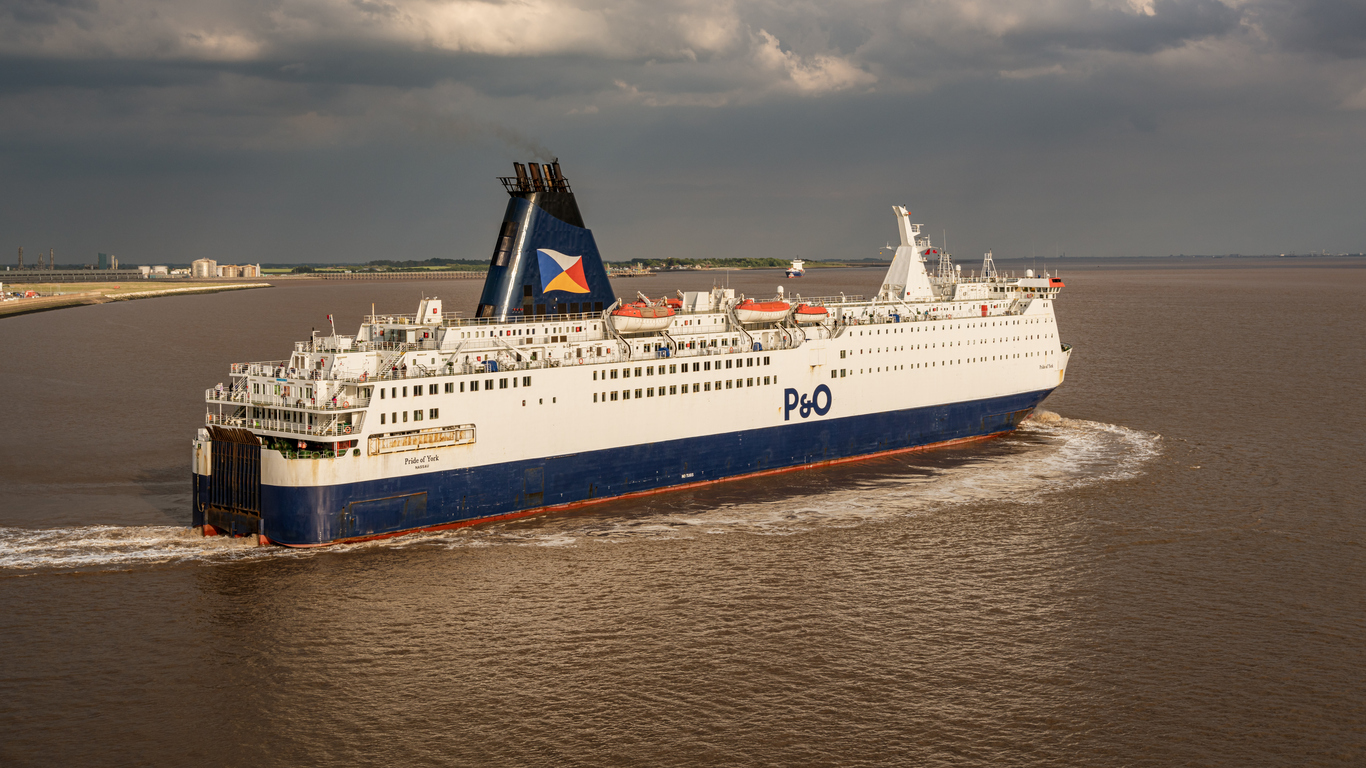 A minister has said the government cannot stop the impromptu sacking of 800 staff at UK-based ferry firm P&O.

Armed forces minister James Heappey descried the company’s behaviour as  “disgraceful” but said the state had little ability to intervene.

“I think that is the reality,” he explained in an interview with BBC Breakfast.

“The Government anger will mean very little to those who have been sacked. I do feel very sorry for those people,” he went on.

The company announced yesterday that it will make 800 staff redundant and replace them with cheaper overseas workers.

In a video message staff were allegedly told about a “generous severance package” however staff say no details have been offered regarding this.

The firm said in a statement that it was not currently “a viable business,” and that it was operating on a £100m loss.

Chaotic scenes took place yesterday afternoon as trade unions Nautilus and the RMT told members to not leave the ferries, while the firm instructed agency staff to board the ships.

The RMT union slammed the decision as a “jobs massacre” and one of the “most shameful acts in the history of British industrial relations”.

Protests are set to take place today across the ports of Dover, Liverpool, Hull and Larne.

Employment lawyer Beth Hale told BBC Radio 4’s Today programme earlier today that P&O may have breached employment law, arguing that they ought to have negotiated with unions and staff regarding potential redundancies.

“It’s potentially an enormous breach, but they purport to be paying their way out of it,” she stated.

In reaction to the developing story, chair of the transport select committee, Huw Merriman MP, said yesterday afternoon that the incident was “deeply concerning,” and that  “Concern remains as to whether this is lawful.”

“Firing loyal staff and replacing them with cheaper labour sourced from elsewhere is not a model that the public will wear. That model was not acceptable when our national flag carrier airline attempted to adopt it, and it is not acceptable now,” he explained.

Sarah Olney MP, the Liberal Democrats’ spokesperson for transport, described the incident as “an absolute outrage” and said it suggested the government needed to “tighten up rules about how registered ships treat workers to ensure this doesn’t happen again.”