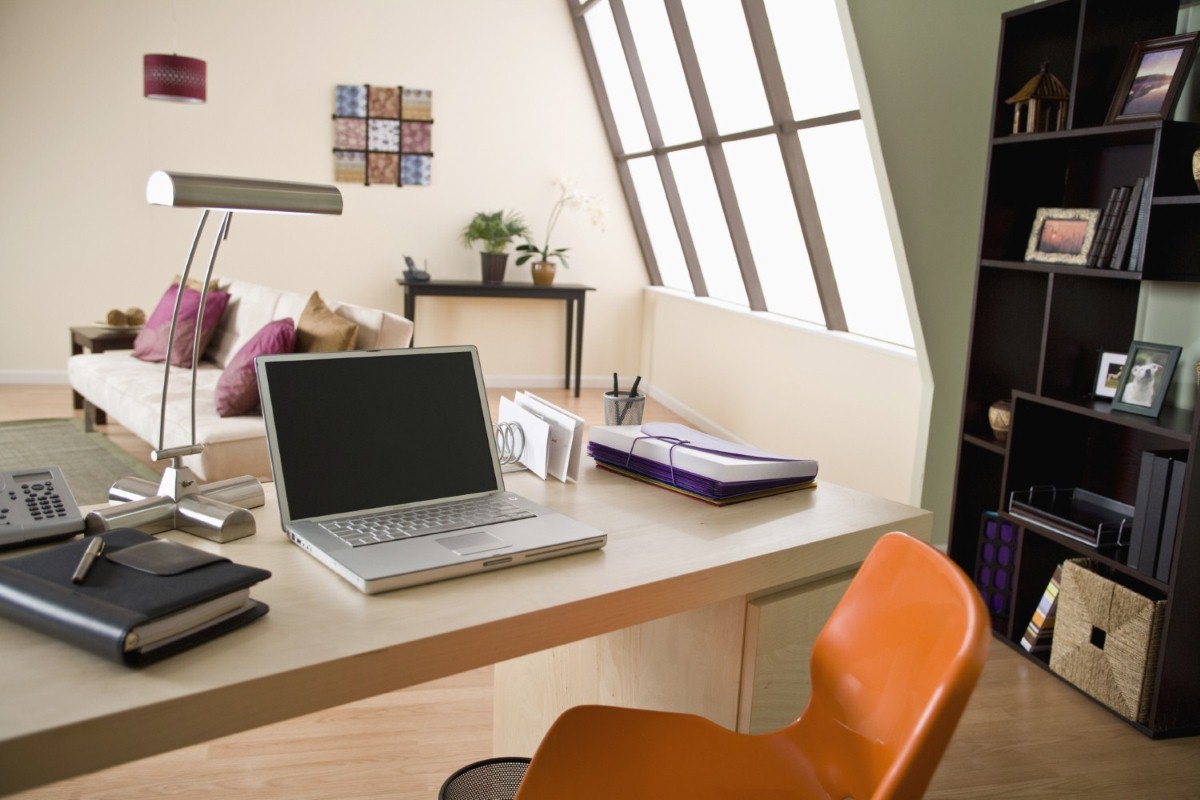 Austerity, what austerity? Councillors are getting a secret pay bump this Christmas

Despite all the austerity faced by local government, councillors were handed an unnoticed tax break in this year's autumn statement. It's outrageous – but who in Westminster is going to complain?

Buried deep in the green book – it's point 2.61 on page 72, to be precise – the Treasury confirms a 'tax exemption for travel expenses of members of local authorities'. It doesn't feature on the 'scorecard' of spending commitments because the amount is relatively low, but it promises to bump local politicians' income by exempting them from having to pay income tax and national insurance contributions (NICs) on their costs getting to the local authority.

On the face of it this looks like a tax break for councillors. "It's ridiculous," says John O'Connell, director of the TaxPayers' Alliance.

"Councillors are well-compensated for their work, and tax-free allowances should be kept to an absolute minimum when the public finances are still in such dire straits. The last thing our tax code needs is more complexity."

But the expenses system for councillors is getting very complex indeed.

Right now councillors don't receive a salary. They do get up to £20,000 a year on 'allowances', but the Local Government Association argues this is not a proper income because they're being compensated for the time they spend on the job.

This sounds a lot like a salary to most people. It does to HMRC too, which treats their 'allowance' as taxable income.

Now we add the extra, controversial layer: in addition to their 'allowances' councillors are also eligible to receive travel expenses for the constant journeying to and from their local authority offices.

There is a case for this, of course. As Treasury minister David Gauke put it in the summer, it's important not to leave people out of pocket for helping their communities:

"Local councillors perform a vital but frequently unsung constitutional role working on behalf of local people, often in addition to other professional and personal commitments. They are required to perform their duties in both the communities they serve and their council offices and most receive no payment other than allowances in recognition of the time and expenses they incur. The government wants to ensure that nobody is discouraged from representing their local community as a local councillor and therefore intends to introduce this new exemption so that in the future, travel expenses paid to local councillors, including those to cover the costs of journeys to their council offices, are not subject to income tax or NICs."

Unlike the bulk of their 'allowances', some councillors aren't taxed on this top-up income. Those which can demonstrate they use their home for council work – like holding surgeries for constituents, for example – are eligible for the exemption.

The change in the autumn statement extends the exemption to all councillors – whether they bother actually doing any work from home at all.

It really is a minor thing. HMRC insists virtually all councillors do some kind of work from home, so they don't think it's a big deal. Still, it is unable to provide evidence demonstrating any change in councillors' working habits in recent years to justify the change. And the rules continue to distinguish between those working from home and those who do not.

Democracy has its blind spots – those areas of policy where it makes no sense for our elected representatives to actually scrutinise. This is one of them.

Politicians in parliament rely on their local councillors to get them re-elected. They are never going to go after the Treasury on this one. So it is smuggled in, hiding in plain sight, defying MPs to actually kick up a stink about it. None of them do, and taxpayers are let down as a result.

The problem is the councillors' expenses system is "opaque", Alexandra Runswick of Unlock Democracy says.

"Voters can't understand it. It encourages the perception that they're on the make when most councillors are very hard working champions for their community."

She says the expenses scandal of 2009 – when MPs' abuses of the allowances system were exposed – sent public confidence in Westminster into a crisis from which it has barely emerged.

"Voters were rightly shocked when they learnt the truth of what some MPs did. Five years later the government seems to be making exactly the same mistake again.

"If we want people from ordinary backgrounds to get involved in politics then the need to be paid fairly for the work they do but in a way that is transparent and clear to voters. Otherwise we are just setting ourselves up for another scandal which will further corrode trust in politics."

This week the local government finance settlement for next year is due out. It's expected to inflict a further ten per cent of pain on councils, who still have to make the bulk of their savings. The provision of public services across the country is being reshaped by the harshness of George Osborne's policies. And at the same time, he is handing councillors a pay bump which most people – if they knew about it – would struggle to accept.

An HMRC spokesperson said: "The introduction of a tax exemption for travel expenses paid to councillors, including journeys between their home and most frequently used council offices, will make the rules clearer and more consistent."