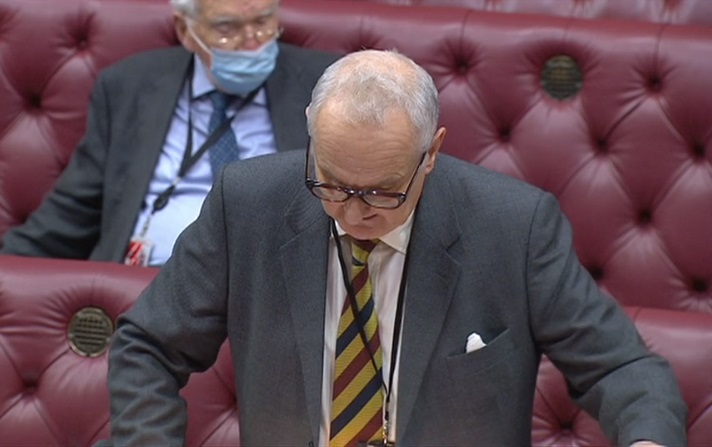 Treasury minister Lord Agnew has resigned as a minister “with immediate effect”, amid frustration over the government’s failure to tackle fraudulent coronavirus business loans.

In his speech to the House of Lords, Lord Agnew explained that “the current state of affairs is not acceptable”, and that as minister for counter fraud “it feels somewhat dishonest to stay on in that role”.

Lord Agnew noted that “none of this relates to far more dramatic political events being played out across Westminster” and clarified that his resignation “was not an attack on the prime minister”.