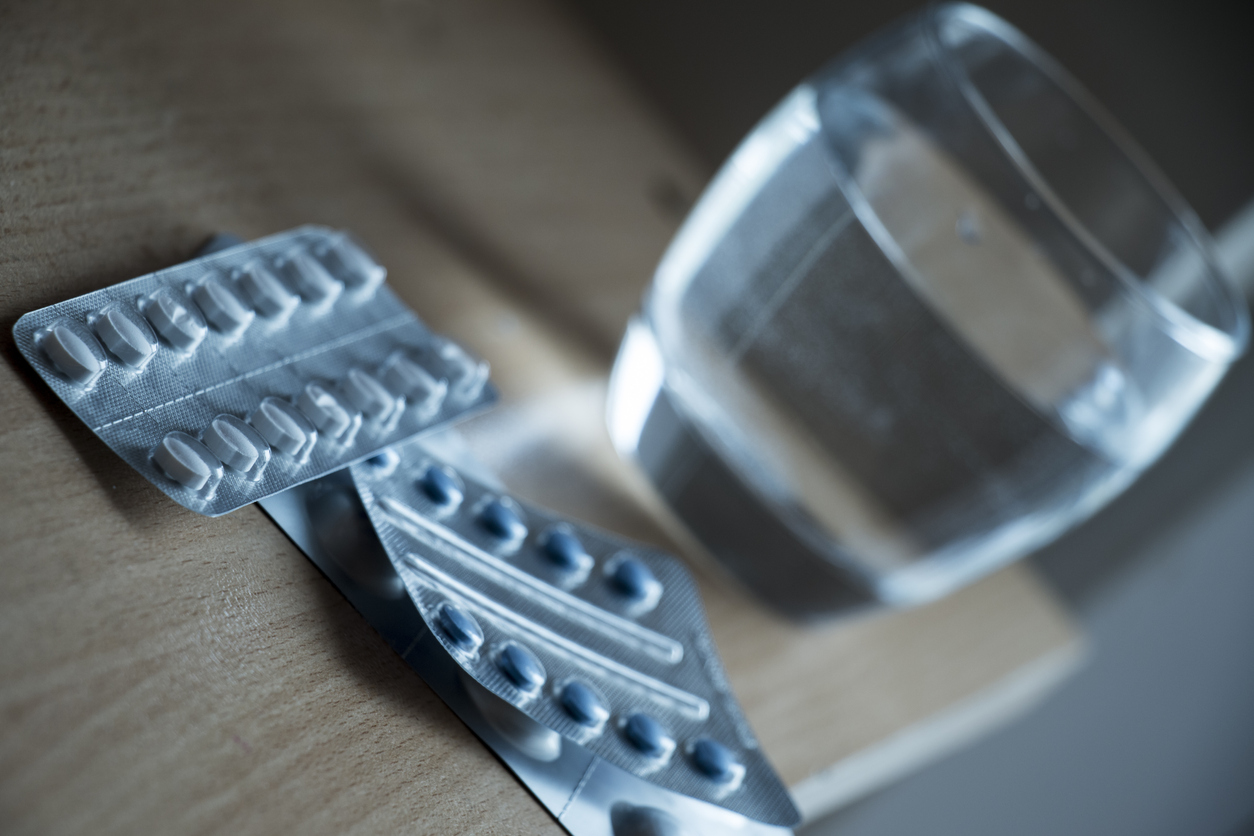 New abortion rules ‘must remain’ after the pandemic

The government is currently consulting the public about home use of the early medical abortion pills.

Taking abortion pills at home is exactly the same as going into the clinic and taking them. But if we keep the new regulations put in place over the pandemic it will ensure all kinds of women will have a better experience. Abortion Rights has long argued for this. It is completely unnecessary to have to attend a clinic two days in a row to take a pill.

Aside from taking up medical professionals’ time and appointment admin, it means some women could have to give up a day or more of their work and in an era of zero hours contracts, not taking shifts could jeopardise their future earnings too. While most women who have abortions already have children, this also means securing childcare, another extra cost on top of travel – which for rural women is expensive and extremely time consuming.

And because of the travel, some women have been known to pass their abortions on the bus home rather than be in the comfort of their own home. In a 2017 study a woman told of her experience: “When I was on the bus I could feel that I was bleeding a lot […] I was really tired. I was just kind of, y’know: ‘I’ve spent 45 minutes on a bus for a two-minute appointment..?’

Traveling to clinics is not necessary. International scientific evidence and studies clearly demonstrate the safety and clinical appropriateness of women taking both of the abortion pills at home time and again. Medical abortion is recommended by the World Health Organisation, with both abortion pills included within their list of essential medicines, stating that these lifesaving medicines should be available in every country.

Telemedicine works; women can take the pills after a consultation and with the simple instructions provided. Waiting times are down and figures produced by the Royal College of Obstetricians and Gynaecologists show that the average waiting time for an abortion has halved since home use was allowed, reducing to 4.5 days. Reducing waiting times makes the procedure safer and less complicated.

Patients have said they are happy with the current regulations. Data from MSI Reproductive Choices UK shows that overall, 98.2% of those who responded to satisfaction surveys reported that their experience was either “very good” or “good”.

Any talk of women lying about their gestation times or trying to con doctors into allowing their abortions comes from a deeply misogynistic distrust of women.

Being able to have tele-consultations and to take the pills at home is even more important for those in domestic abuse situations. We know sexual violence is high for women suffering domestic violence and adding the pressure of attending multiple appointments outside of their regular routines makes the process even more difficult.

A 2018 study, which looked at barriers to abortion access highlighted women who couldn’t access abortion services for fear of the repercussions. Susan, who is 30 years old and lives in England, described her situation living with domestic violence and unable to seek care at a clinic or hospital for fear of partner intervention or retaliation: “I’m in a controlling relationship, he watches my every move, I’m so scared he will find out, I believe he’s trying to trap me and will hurt me. I can’t breathe. If he finds out, he wouldn’t let me go ahead, then I will be trapped forever. I cannot live my life like this.”

Abortion Rights believes that home administration of abortion medication puts women at the centre of their care, in clinically appropriate situations. It will allow all women equal access to early medical abortion services, stripping away barriers for disabled women for whom public transport is still not perfect, and costs that disproportionately affect poorer women.

In England and Wales in 2019, 82% of abortions were under 10 weeks. With this becoming increasingly preferred by patients, guidelines should catch up. The Royal College of Obstetricians and Gynaecologists have stated that, “This has significantly reduced the need for hospital admission and the risk of women suffering complications associated with surgical procedures. This simple adjustment to service delivery also means that precious NHS resources are saved by reducing the number of visits that a woman has to make to a clinic to obtain her medication”.

One in three women will have an abortion in their lifetime, if we can make the procedure easier and safer in a lot of situations, it’s our obligation to remove the barriers and postcode lotteries.

We’ve learned a lot about healthcare since the pandemic, including ways to make the services more efficient and cost effective; this is the same with abortion care. A study into abortion provision in England and Wales concluded that the recent change “further builds a strong case for changing policies to match the evidence base”, concluding that shifting early medical abortion services to GP clinics would increase the number of trained health professionals that perform simple abortion procedures, freeing up specialists for more urgent, complicated cases, such as those seeking abortion in later pregnancy.

The changes are not just better and safer for women, they level the playing field and make our NHS more efficient.

Abortion Rights has an email your MP tool to let your MP know how you feel.