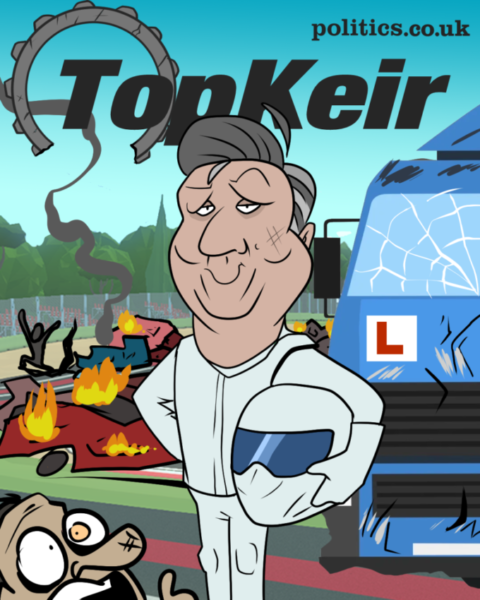 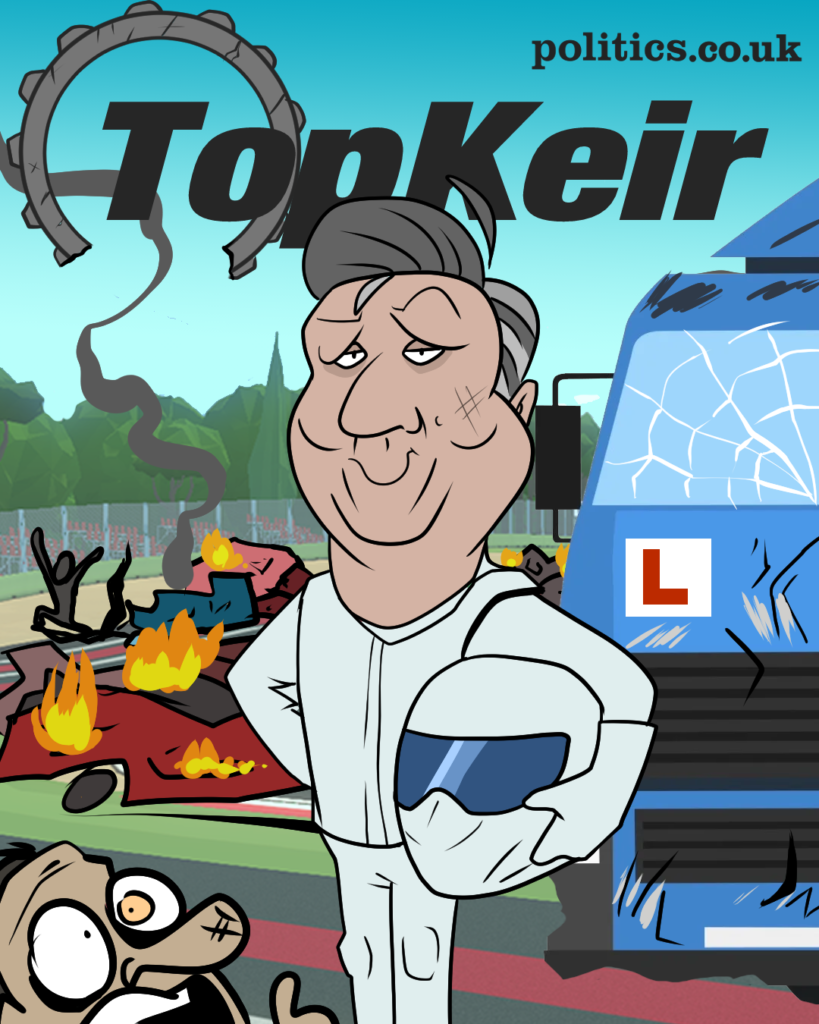 In recent weeks Sir Keir Starmer has been vocal in his criticism of the recent driver shortages seen across the country, but as he unfortunately illustrated, it’s not as easy as it looks.

On a visit to an HGV driving trainer centre in Greater Manchester, Labour’s leader put his driving skills to the test and got behind the wheel for a mock exam.

In a passage that will delight Corbynistas, the exasperated driving instructor can be heard telling Sir Keir, “more to your left”, moments before crashing the HGV into a fence. To add insult to injury, the MP for Holborn and St Pancras was told “You’d have failed your test”.

Starmer brushed off any embarrassment, telling reporters: “Well, it’s a big beast, is the lorry, but it was really interesting to drive it”.

Labour’s leader may want to brush up on his driving skills if he hopes to appear on Top Gear in the future.