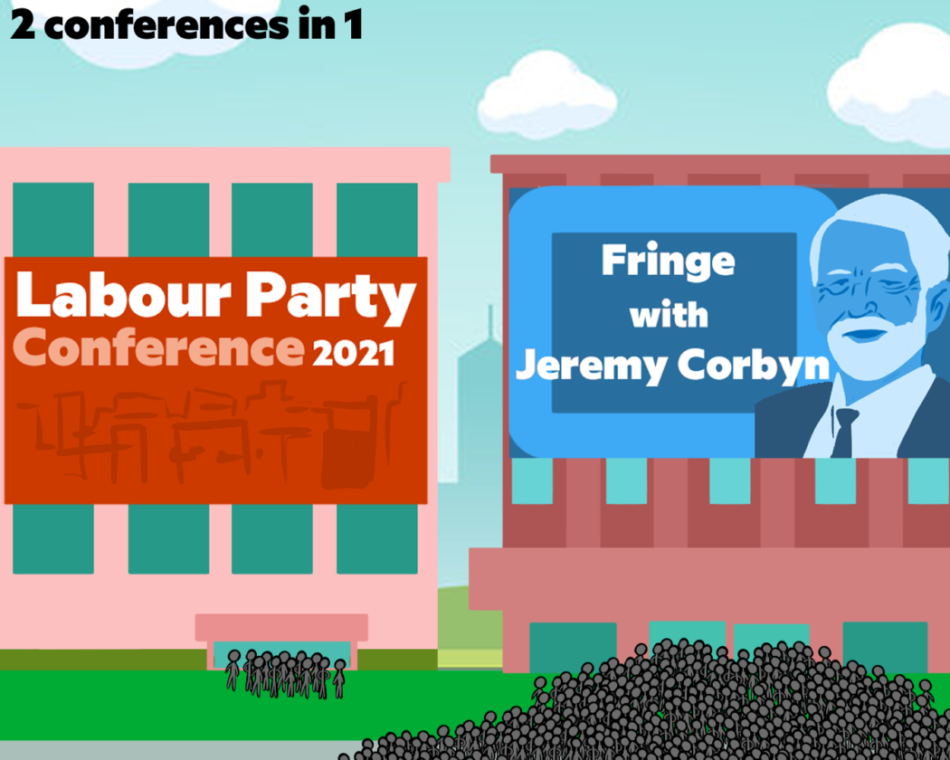 The old adage that life is nothing more than a popularity contest is especially true in politics. The tenures of leaders across the political spectrum are defined by the level of support they retain amongst their own parties.

So it may cause Sir Keir Starmer some concern that his predecessor, Jeremy Corbyn, has been showing him what he’s been missing during his reign as leader.

Corbyn, who has not yet had the whip re-instated by the Starmer regime, has been pulling in large crowds during numerous fringe appearances during the Labour Party Conference.

Starmer has a fight on hands to inspire the same level of popularity and adoration during his highly-anticipated keynote speech on Wednesday – by far the most significant since he became leader in April 2020.