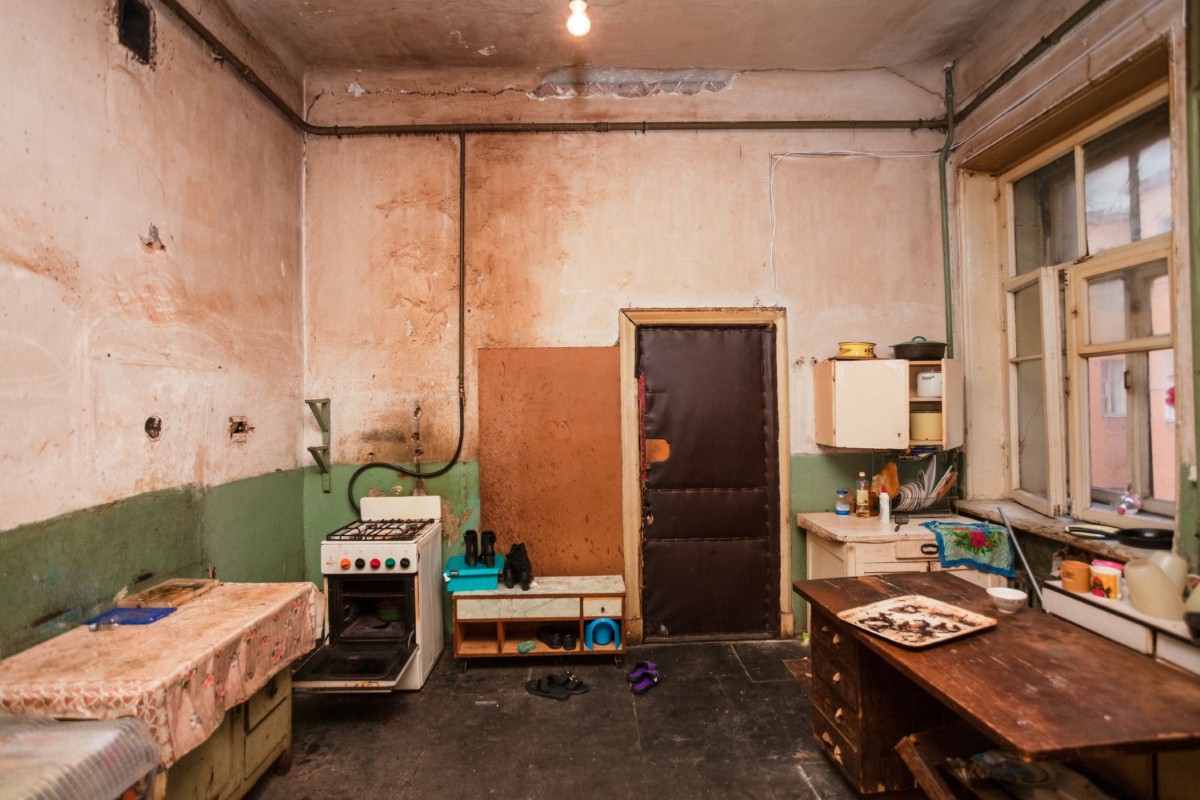 If you listen to Home Office ministers you could be forgiven for thinking that the only issues in asylum worth addressing are people crossing the Channel in boats. You’d be very wrong, as they are.

Last week a highly respected and influential group of MPs shone a light on an issue where urgent action is badly needed: the asylum accommodation crisis. Ministerial decisions and chronic failures in policy implementation are doing serious harm to people in the asylum system. Covid has greatly exacerbated these risks, and the consequences for the health and wellbeing of people affected by these failures.

On Friday the House of Commons public accounts committee released the findings of its investigation into the 2019 changeover of asylum accommodation contracts to three new private providers: Serco, Mears and Clearsprings.

Also in its crosshairs was the new advice, issue reporting and eligibility service. Its main feature is a helpline for people seeking asylum, a single point of contact through which they could ask advice and report disrepair in their homes.

The MPs pulled no punches in their assessment. These contracts were “set up to fail”. They had a “significant impact on the lives of asylum seekers” which was “hugely exacerbated by the pandemic crisis”.

None of this was new to us at Refugee Action. Even before Covid, we were seeing unacceptable problems in asylum support: increasing delays for financial assistance, impossibly long wait times for the helpline and the creeping use of hotels. All these were causing or aggravating poverty, isolation, and mental health problems. In fact, the sheer number of faults in the system meant it quickly began to topple when coronavirus shook the country.

Where we find ourselves now should concern us all. People and families in the asylum system are being forced to live in dangerously dilapidated houses, or stay for months – in some cases more than a year – in hotels totally inappropriate for long-term stays. Alternately, we see the latest manifestation of the Home Office’s assault on the dignity of people in the asylum system – dumping into disused army barracks. The results in terms of people’s health, wellbeing and safety have been catastrophic.

You need to look no further than the brewing crisis in dispersal housing, where most people seeking asylum live. These properties have been in disrepair for years and have been getting progressively worse. When the new contracts rolled out, people were unable to report disrepair due to the helpline being overwhelmed. Then, as soon as covid hit, providers paused non-urgent repairs. As a result, the housing stock deteriorated further, leaving many properties simply uninhabitable.

One mother we support watched helplessly as the ceiling in her asylum house collapsed on her two-year-old toddler, splitting her head open. The young girl was hospitalised and needed 20 stitches to fix the wound.

A video sent by another mother to our services team showed water pouring into her home from the flat above and onto the bed where her young son was sleeping. There was nothing that could be done, she was told, because the fault was with the property above hers.

MPs focused on the exponential rise in the use of hotels for accommodation. Despite a big decline in the number of people coming to the UK to seek asylum since the start of the pandemic, the use of hotels has gone up ten-fold.

Far from the four-star treatment some critics claim people are receiving, the reality is appalling. The hotel experience – overcrowding, poor food, inability to isolate or distance, shared rooms, controlled movements, no money, far-right attacks and limited access to health and legal advice – takes a terrible toll on the mental health of the people we support.

What compounds the horror is not knowing when it will end. The Home Office expects providers to move people on from hotels within 35 days. Some of our clients have been holed up in hotels for almost a year, with no cash support of any kind.

The latest manifestation of this is possibly the most concerning: the rounding up and quasi-incarceration of people into disused army barracks, leading to angry protests by people seeking asylum at the conditions inside the buildings.

Many organisations supporting those inside the barracks say most people experience social isolation, with a lack of access to mental health support, as well as a lack of adequate food and other support. Almost three in five report security concerns, including vulnerability to hate crime.

Again, the consequence of awful conditions on minds already under pressure can be horrific. On Thursday night last week, the evening before the MPs’ report was released, a young man tried to take his own life at Napier Barracks in Kent. Thanks to swift intervention, his life was saved.

It’s impossible to avoid the conclusion that systemic racism shapes asylum policy. When people of colour are dying disproportionately of coronavirus, people seeking asylum – overwhelmingly people of colour – are put in overcrowded and unhygienic accommodation. When hotels and barracks become targets for the far right, residents are punished by curbs on their freedom.

These problems are not isolated. They are not just anecdotes – a few bad examples in an otherwise well-functioning system. These are serious and systemic problems. Ministers must open up and listen to the evidence of organisations working directly with people in the asylum system.

Instead of denying this evidence and seeking to curtail the rights of people in the asylum system, they must get a grip on these failures and put in place effective, humane and compassionate solutions for people seeking asylum. For all our sakes.