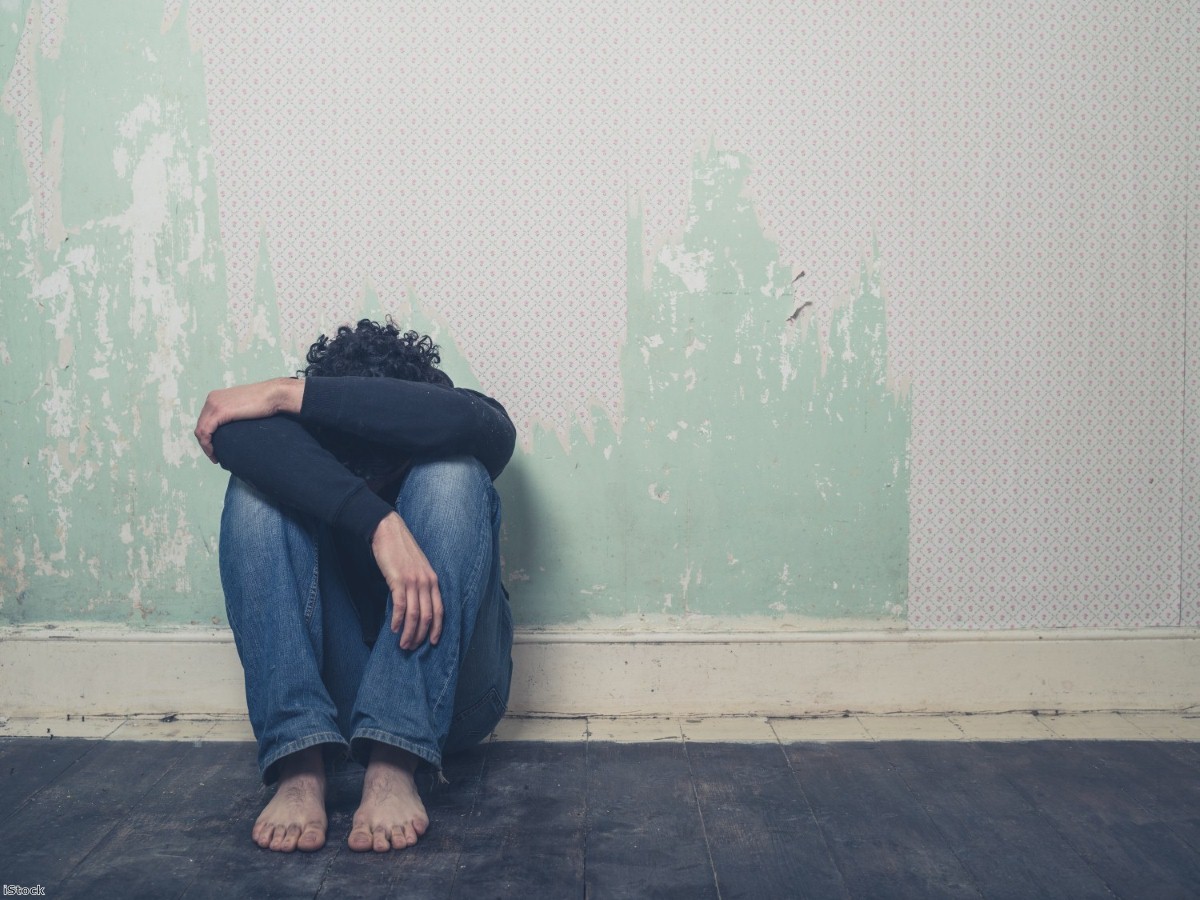 This week, amid coughs and pitying ovations and disintegrating stage furniture, Theresa May used part of her conference speech to speak about the Conservative party's compassion.

"Let us never allow the left to pretend they have a monopoly on compassion," she told delegates.

But May and her party represent a strange version of compassion. A version that doesn't extend to some of the most vulnerable people living in Britain today: Afghan asylum seekers.

Amnesty International has this week exposed the UK, the rest of the EU, and countries including Norway, Sweden and Finland for failing to protect the rights of Afghan men, women and children who have come to Europe seeking asylum. Its damning report shows that, far from being compassionate, the UK has routinely deported Afghan nationals back to a war-torn and devastated country knowing their health, safety and lives are at risk. Straight, gay, survivors of torture and imprisonment, even those who arrived as children – it doesn't matter to May or the Home Office.

According to the report, in 2016 the UK government deported 785 Afghan nationals to the country. They did this claiming that 'any province in Afghanistan is safe to return people to.'

However, a cursory look at the political and violent situation in the country undermines this claim. According to the UK government website, the FCO advises against all travel to the war-torn country – advice they clearly don't believe applies to refugees and asylum seekers. 2016 was recorded by the United Nations Assistance Mission in Afghanistan as the deadliest year on record for civilians, with 11,418 people injured or killed in the ongoing armed conflict. Meanwhile, the European Civil Protection and Humanitarian Aid Operations described the situation in Afghanistan as an 'increasingly acute humanitarian crisis.' And the Convention Against Torture expressed grave concerns that cruel and inhumane treatment was prevalent and operating in a climate of impunity.

That is a snapshot of the humanitarian situation in a country mired in war and conflict since 2001 (as well as the many years before that). The civilian casualties, human rights abuses and use of torture clearly undermines the UK government's claim that asylum seekers are safe to be returned there.

The government's determination to deport Afghan asylum seekers against advice and in spite of the humanitarian crisis was perhaps best illustrated by Amber Rudd's recent insistence that a 23-year-old man was deported to Kabul despite a court order demanding he remain in the UK.

Earlier this year, the Home Office decided to start deporting gay asylum seekers to Afghanistan – urging gay men and women to pretend to be straight if they wanted to live safely:

"While space for being openly gay is limited, subject to individual factors, a practising gay man who, on return to Kabul, would not attract or seek to cause public outrage, would not face a real risk of persecution."

The Home Office said this knowing that it is simply not true. Firstly because same-sex relations are illegal in every part of the country. It's therefore not 'limited' to express homosexuality, it's criminal. To force an LGBT person to hide their sexuality in order to avoid arrest is in itself a form of persecution. A 2010 Supreme Court ruling stated that "to compel a homosexual person to pretend that his sexuality does not exist or suppress the behaviour by which to manifest itself is to deny his fundamental right to be who he is." It's a ruling the government has clearly decided to ignore.

The Home Office knows that gay people in Afghanistan are persecuted by the state, Afghan authorities, and by homophobic individuals across society. In regions controlled by the Taliban or where conflict rages between Isis and other groups, homosexuality is punished by execution.

While the government rightly condemns footage of Isis throwing gay men from buildings, they are willingly deporting LGBT Afghan people to a country where at best they are forced to live a life of secrecy, and at worst are at risk of violence and death.

The humanitarian crisis in Afghanistan is not improving. Conflict between anti-government elements and pro-government forces continue to rage, and has been intensified by a resurgent Taliban who are known to jointly attack civilians with Isis. The capital Kabul is now the most dangerous province for civilians – 19% of civilian casualties in the country in 2016 were in the region. Climate change and civil war has increased food insecurity, and the widespread incidents of torture, kidnapping and terrorism mean that more and more people will be seeking to flee the country and seek asylum in Europe.