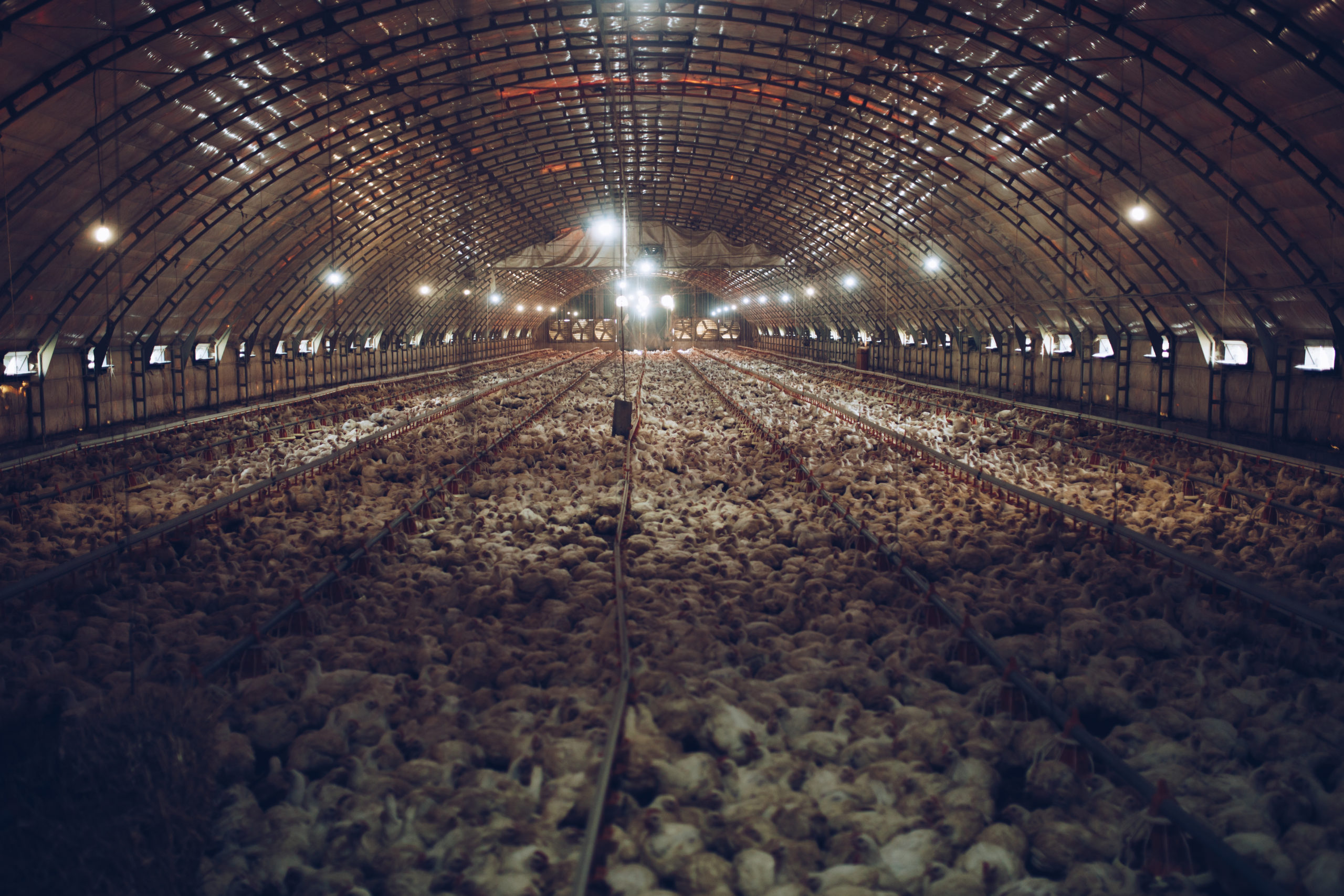 This comes just a week after the government pledged to “address some unacceptable practices abroad” in their Action Plan for Animal Welfare.

Clare Bass, executive director of HSI, said: “It’s all very well saying we won’t water down our animal welfare and environmental standards in a nice plan, but then if less than a week later you’re kind of poised to sign up to a deal that does exactly that, it does give you pause for thought.”