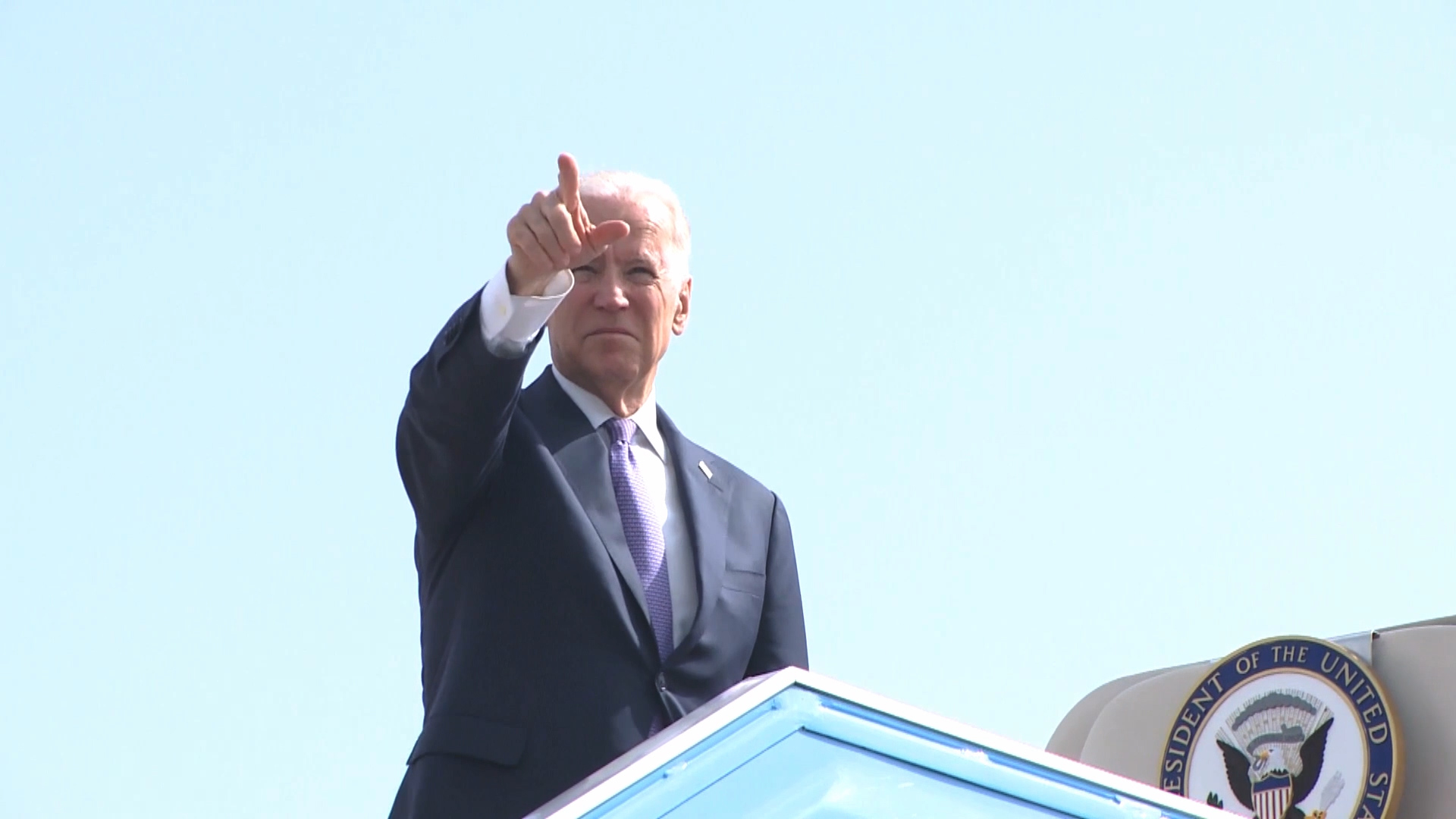 Rebuilding the world after Trump

In his first fortnight in office, Joe Biden has been quick to dismantle much of Trump’s presidential legacy on the domestic front in the United States. As the new administration begins to pursue its foreign policy agenda, it faces a treacherous geopolitical landscape after Trump.

We sat down with Sir Nigel Sheinwald, the former UK ambassador to the US between 2007-2012.

Sir Nigel evaluated the foreign policy task ahead for Biden, the damaging international legacy of Brexit, and the importance of 2021 for Britain.