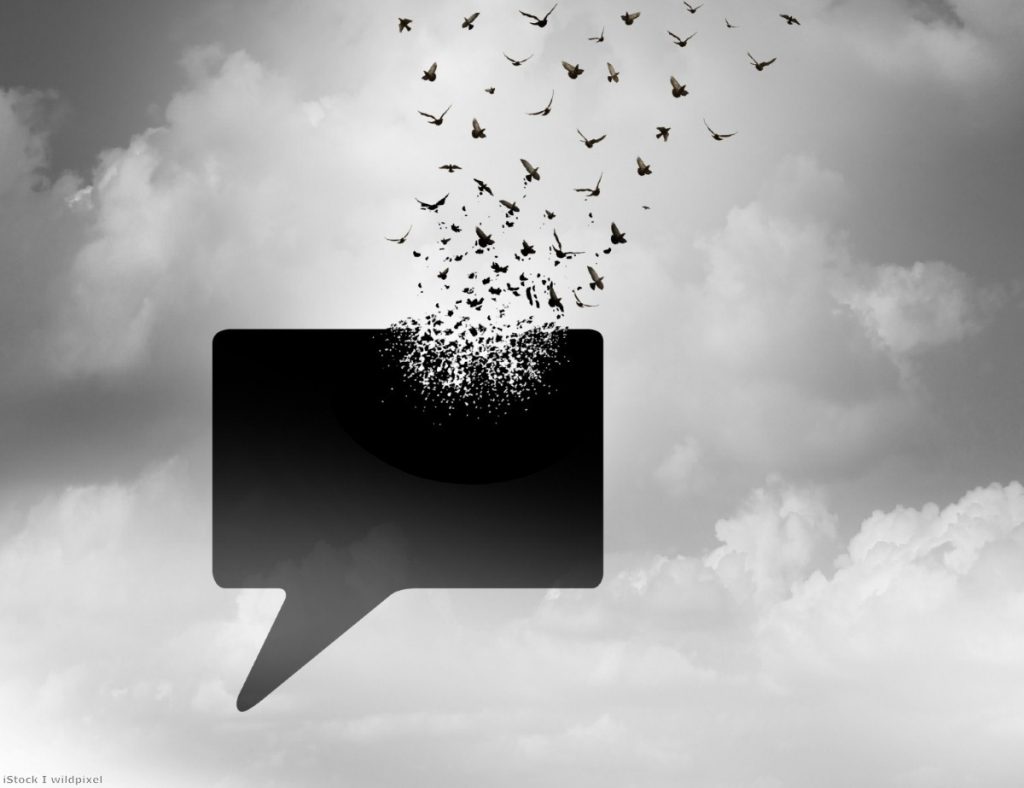 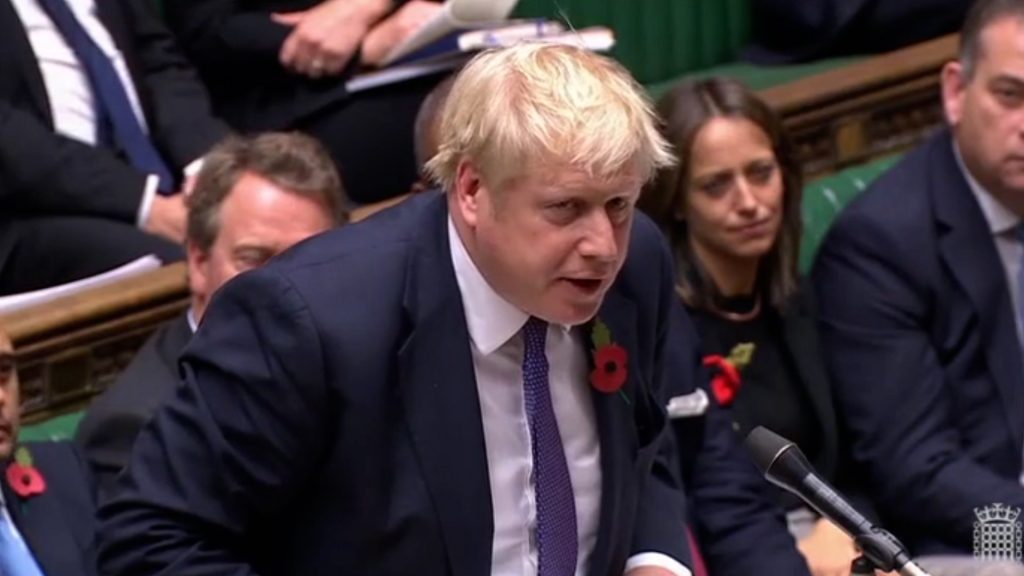 What did Boris Johnson say about the Brexit deal?
sponsoredComment & Analysisvideoopinion former 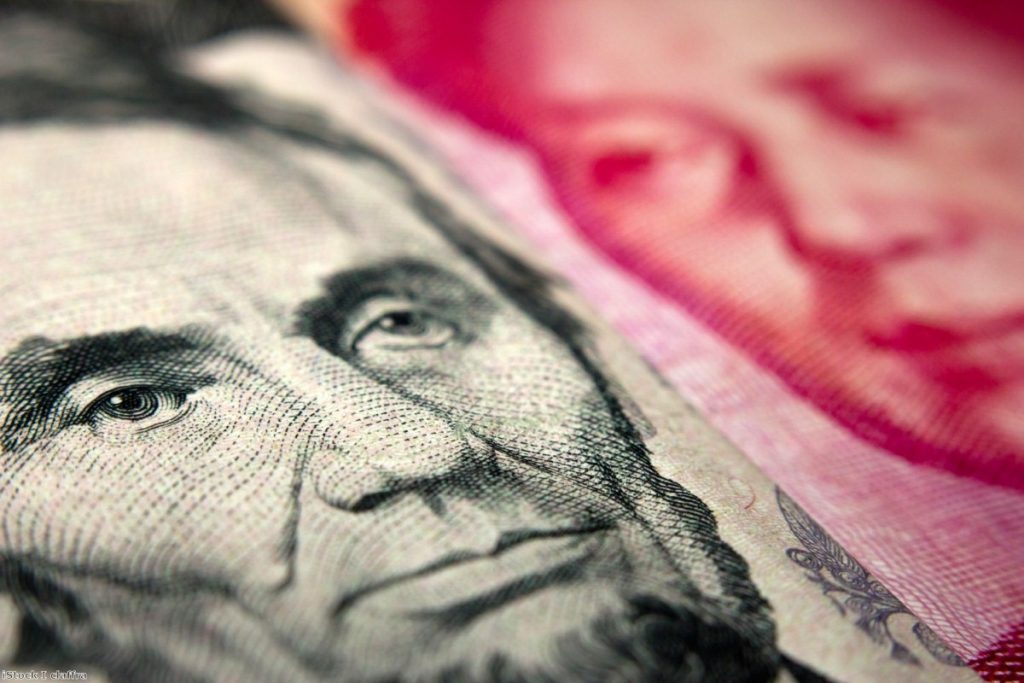 Sino-European talks show the stakes in EU-UK negotiations – and the pitfalls that await Britain if it breaks off alone. 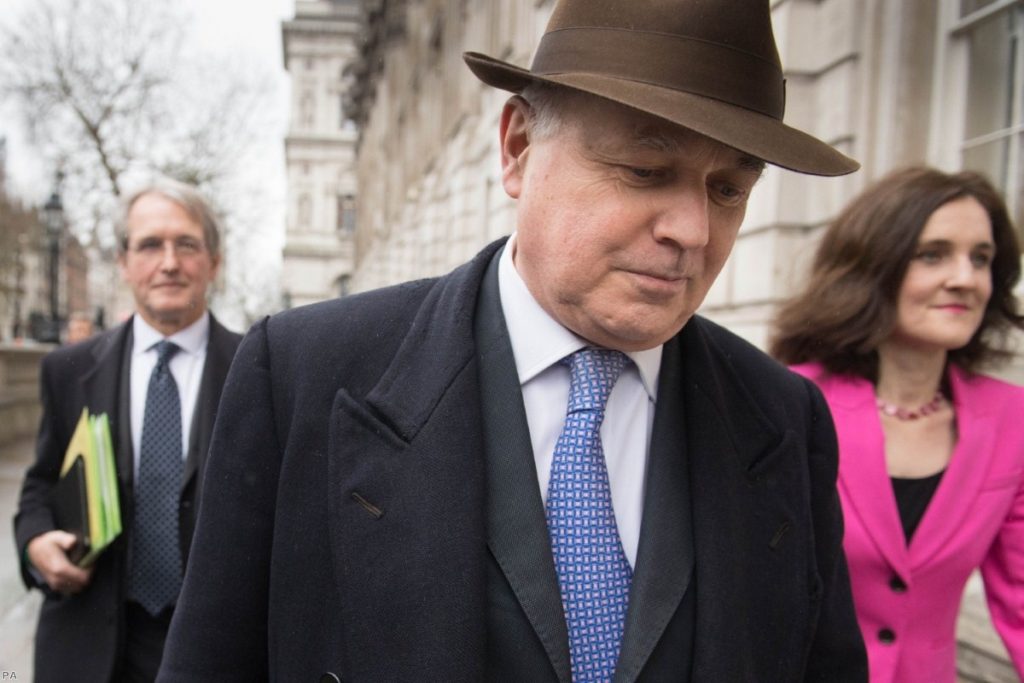 Tory Brexiters turn against the deal they helped secure

Iain Duncan Smith and David Davis lead a turn away from an agreement which just months ago they were passionately supporting. 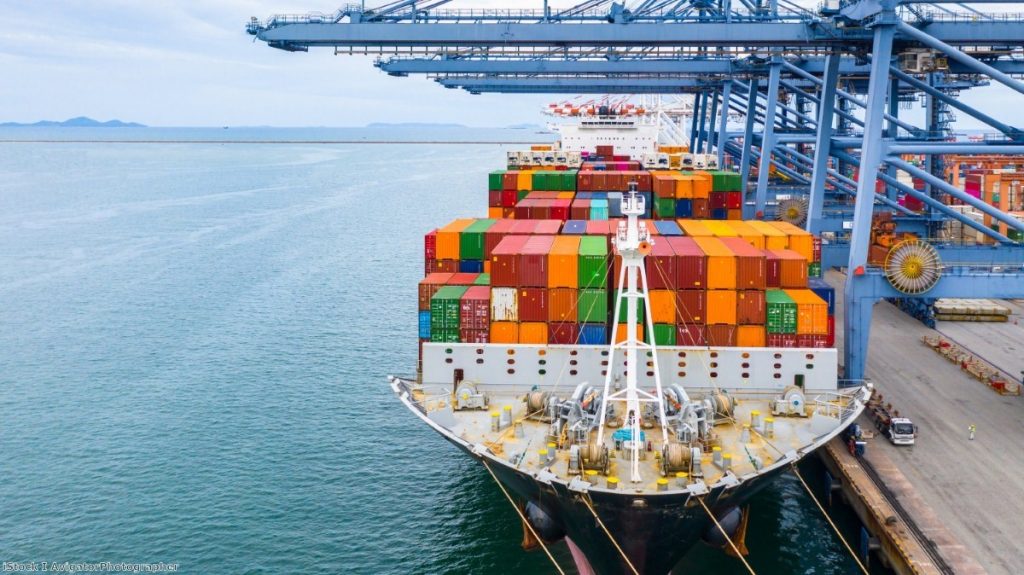 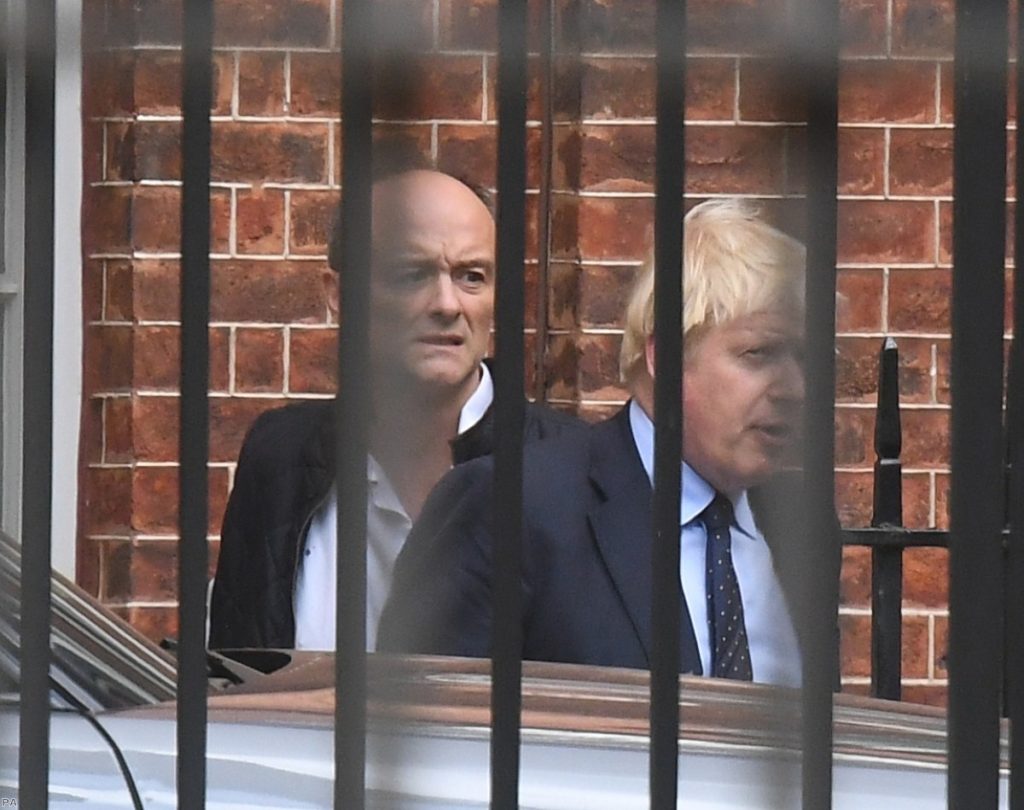 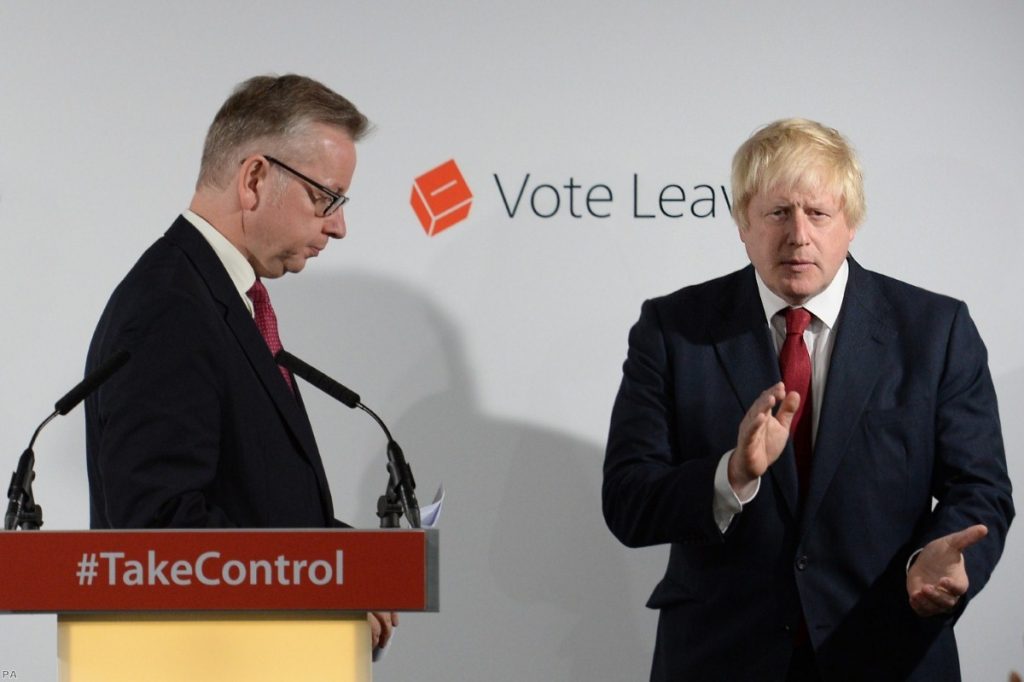 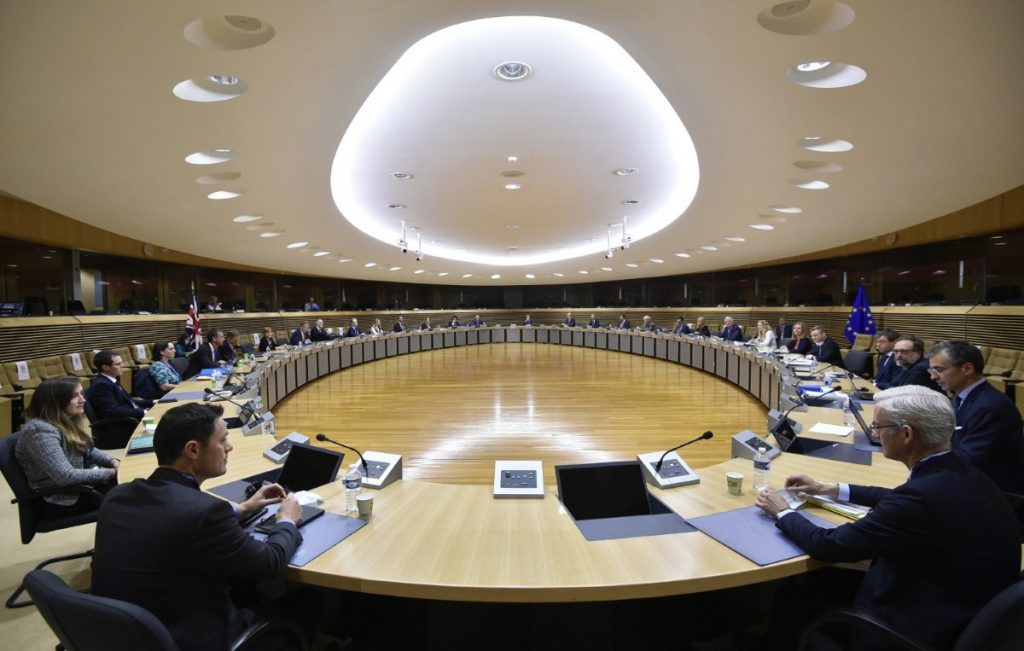 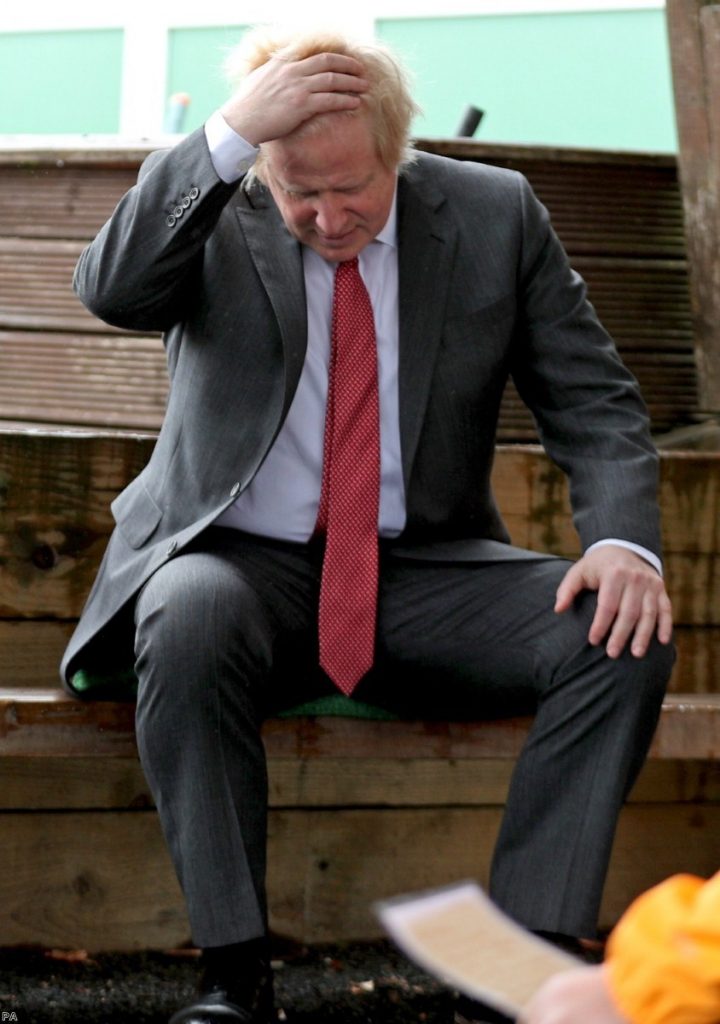 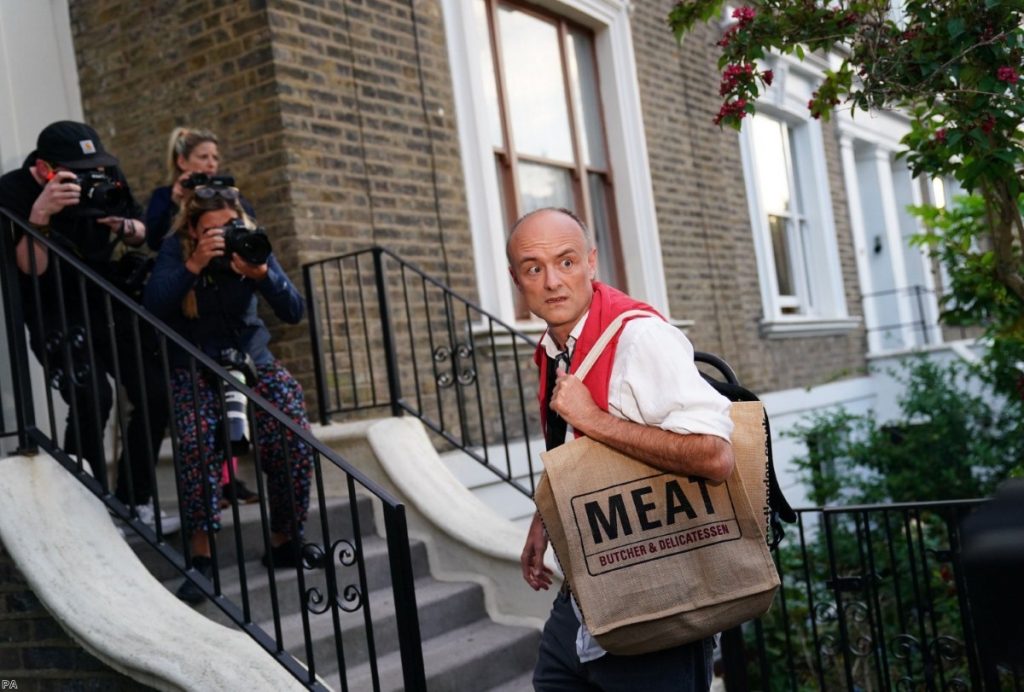 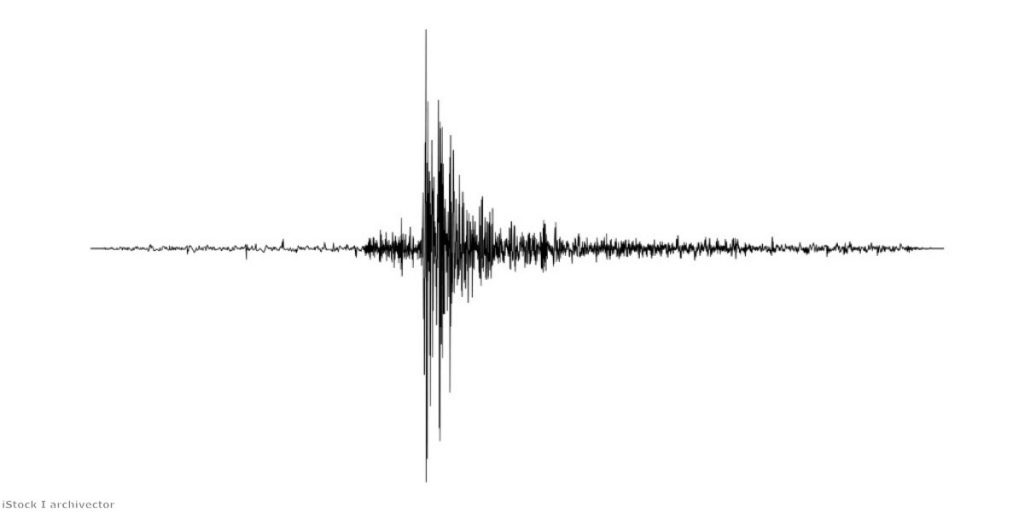 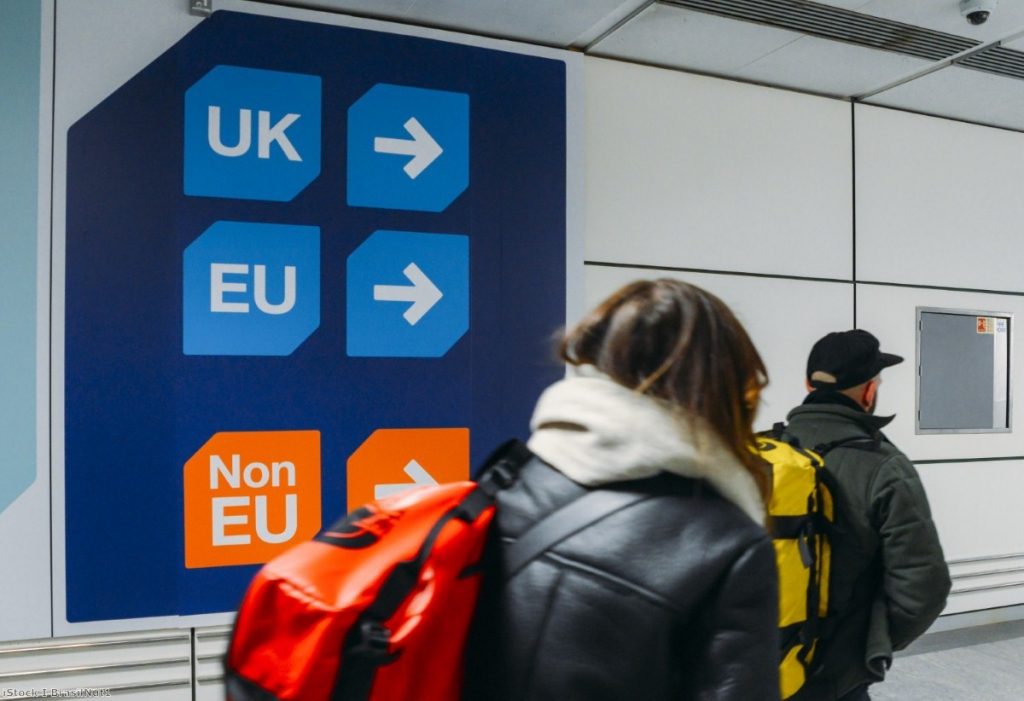 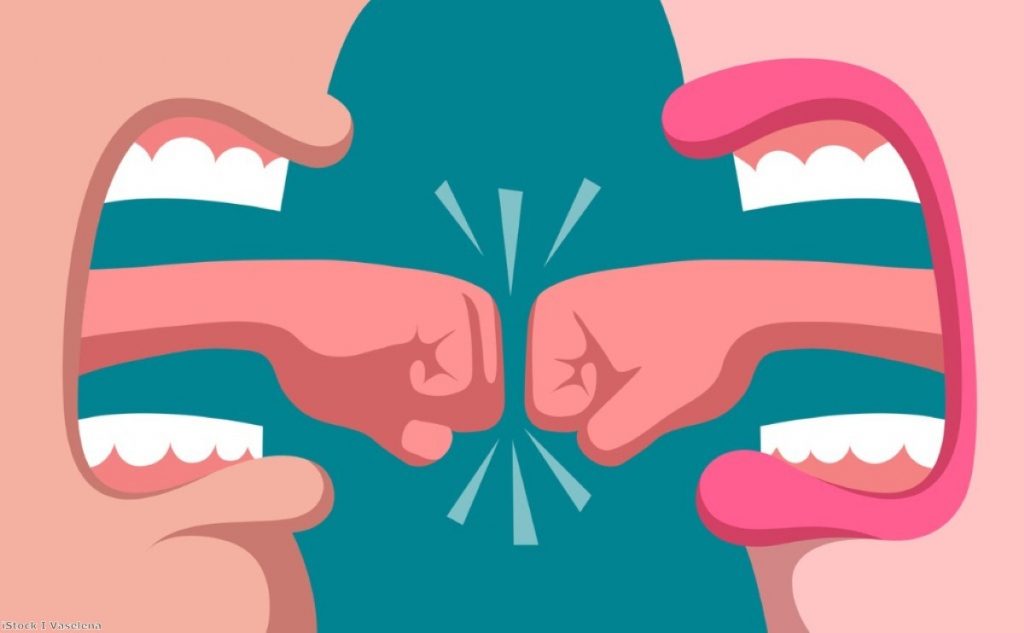 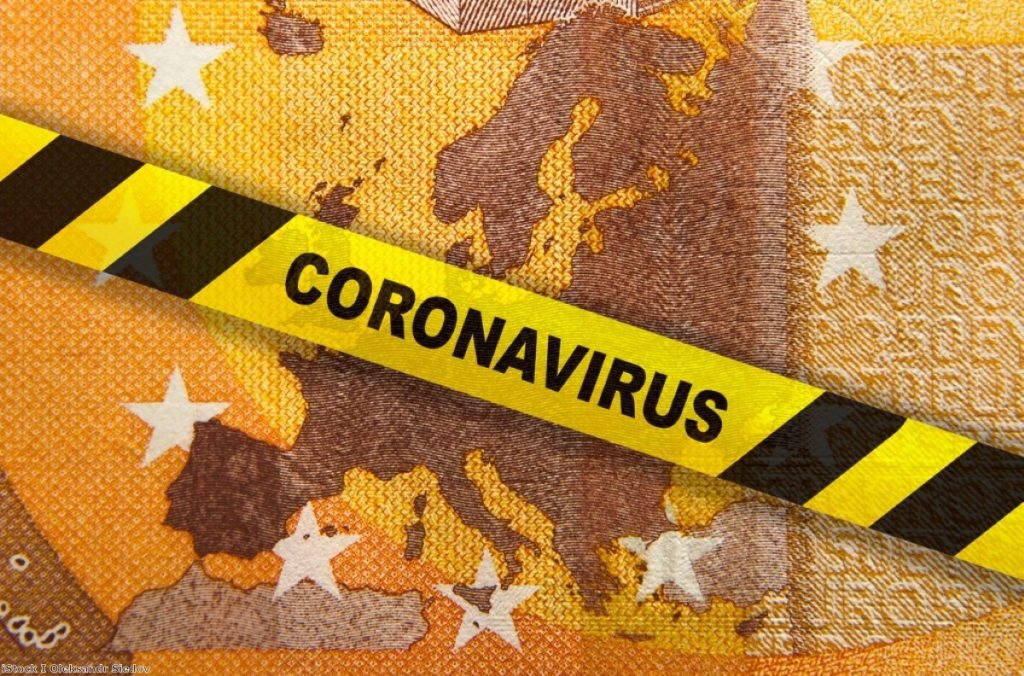 Brexit & coronavirus: This is no time for ideology
sponsoredComment & Analysisvideoopinion former 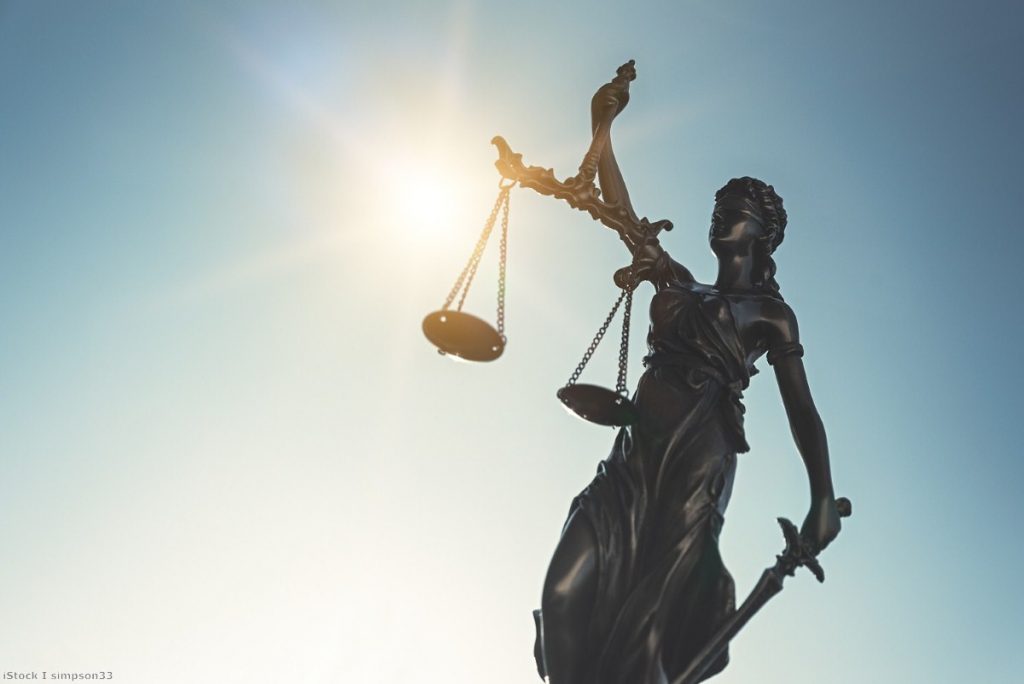 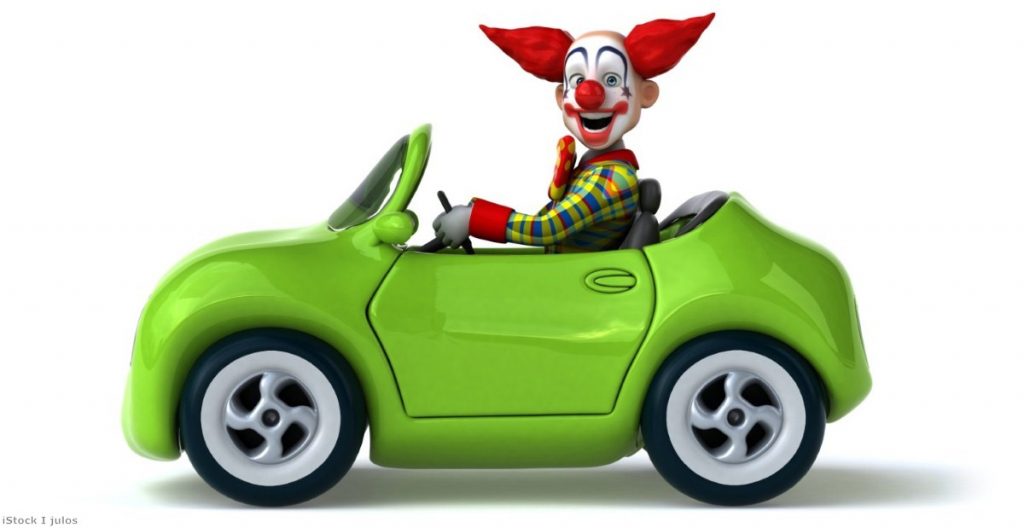 Week in Review: Johnson’s clown-car government is veering us off the road
sponsoredBlogvideoopinion former 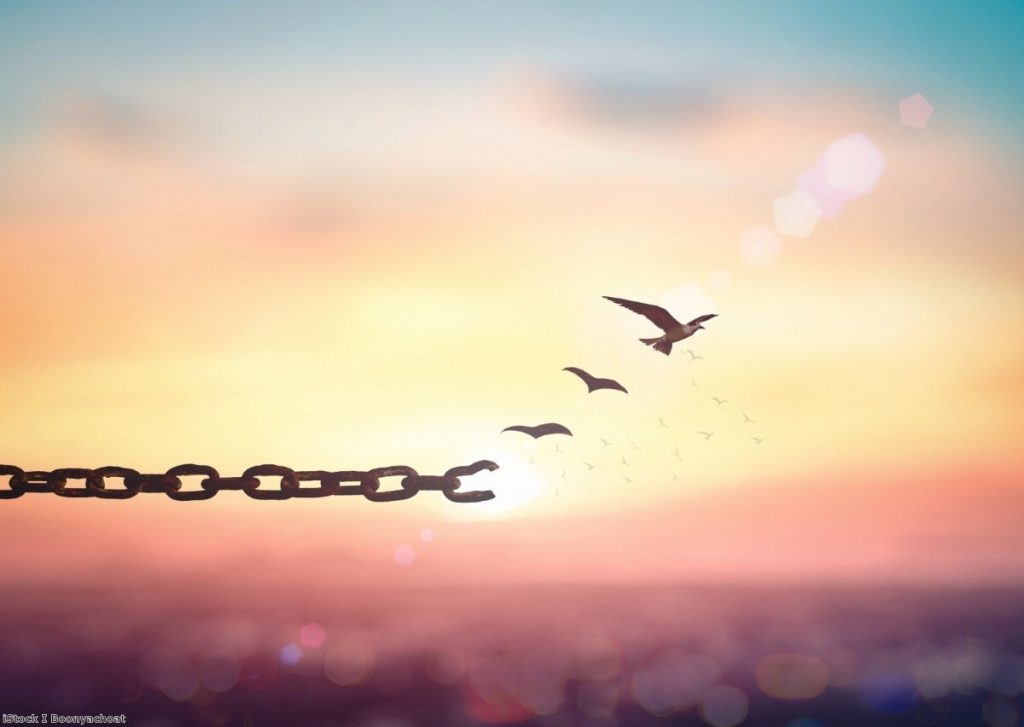 The end of free movement: This is a nation dismantling itself over nonsense
sponsoredComment & Analysisvideoopinion former 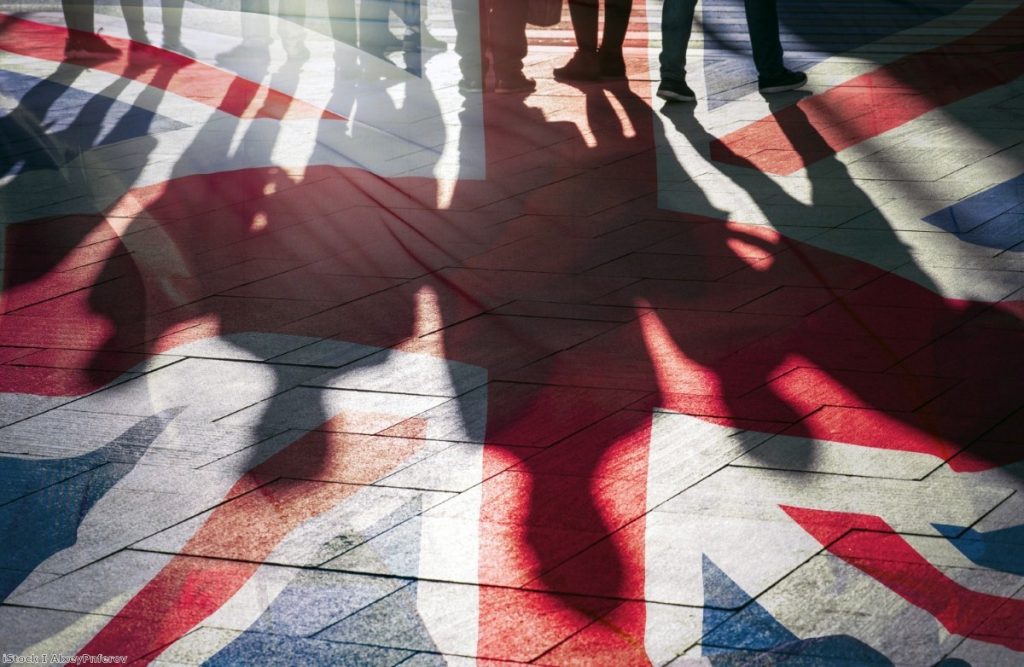