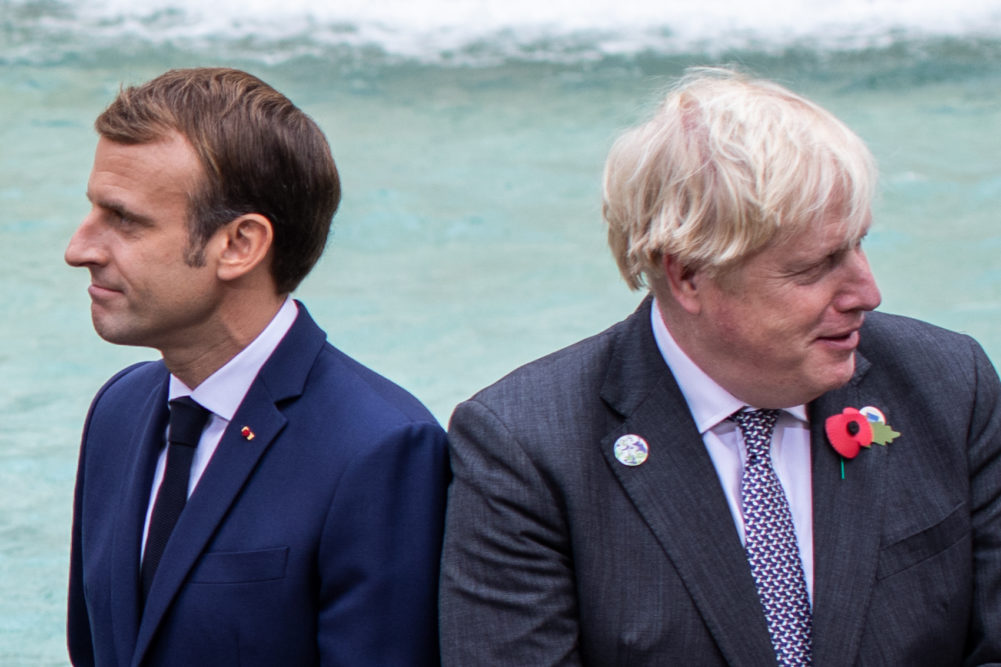 Downing Street hailed France as one of the UK’s “closest and most important allies”, as the UK looks to cement bilateral relations between the two nations following Emmanuel Macron’s election win.

In this morning’s Downing Street lobby briefing, the prime minister’s spokesperson insisted the UK has “always enjoyed a good relationship” with France despite recent wranglings over Brexit.

Number 10 said: “We’re focused on seeking to resolve some of these bilateral issues between the Channel crossings, some of the issues around the Northern Ireland protocol and other issues

“I think none of that should detract from the close relationship in the UK and France which has endured”.

Boris Johnson’s own relationship with president Macron has come under scrutiny over recentmonths, but the PM’s spokesperson claimed the pair enjoy a “good working relationship”.

Last night the prime minister tweeted his congratulations to Macron on his re-election as president of France.

Johnson said: “France is one of our closest and most important allies. I look forward to continuing to work together on the issues which matter most to our two countries and to the world.”