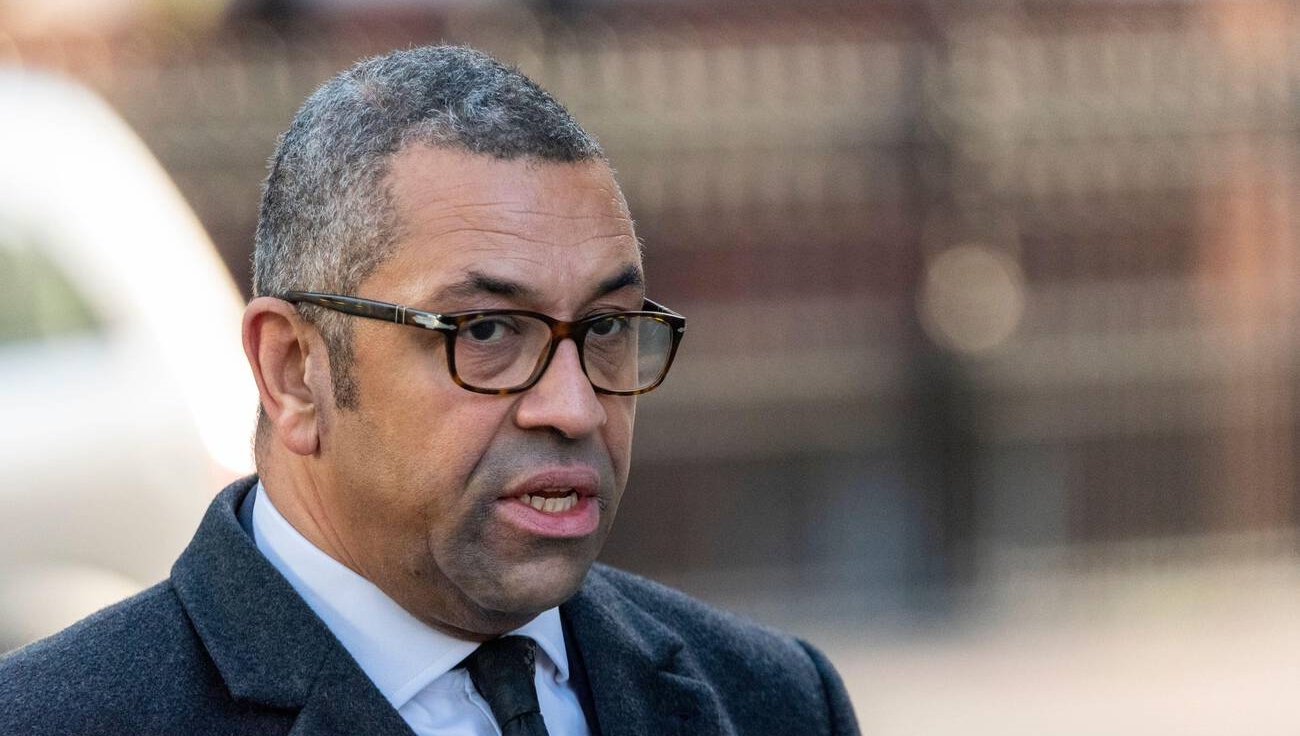 A minister has said today that the prime minister is “absolutely right” to pursue energy talks with the government of Saudi Arabia.

After much speculation, it has been confirmed that Boris Johnson will fly to Saudi Arabia later today to hold talks with Crown Prince Mohammed bin Salman. Johnson will seek to urge the Saudis to ramp up their production of oil and gas as the West seeks to end its reliance on Russian energy.

“We should remind ourselves that Vladimir Putin has instigated a completely unprovoked, completely unjustified invasion of a sovereign state,” Europe minister James Cleverly explained in an interview with Times Radio this morning.

Yesterday, Asia minister Amanda Milling said the government is “shocked” by the execution of 81 people in Saudi Arabia on Saturday.

Cleverly said he could not say whether or not the Saudi government had condemned the Russian invasion of Ukraine, but that this would be brought up during Johnson’s impending visit.

Cleverly said the Ukraine crisis had made it “absolutely clear” that there is a need to “move away from our collective addiction to hydrocarbon energy”.