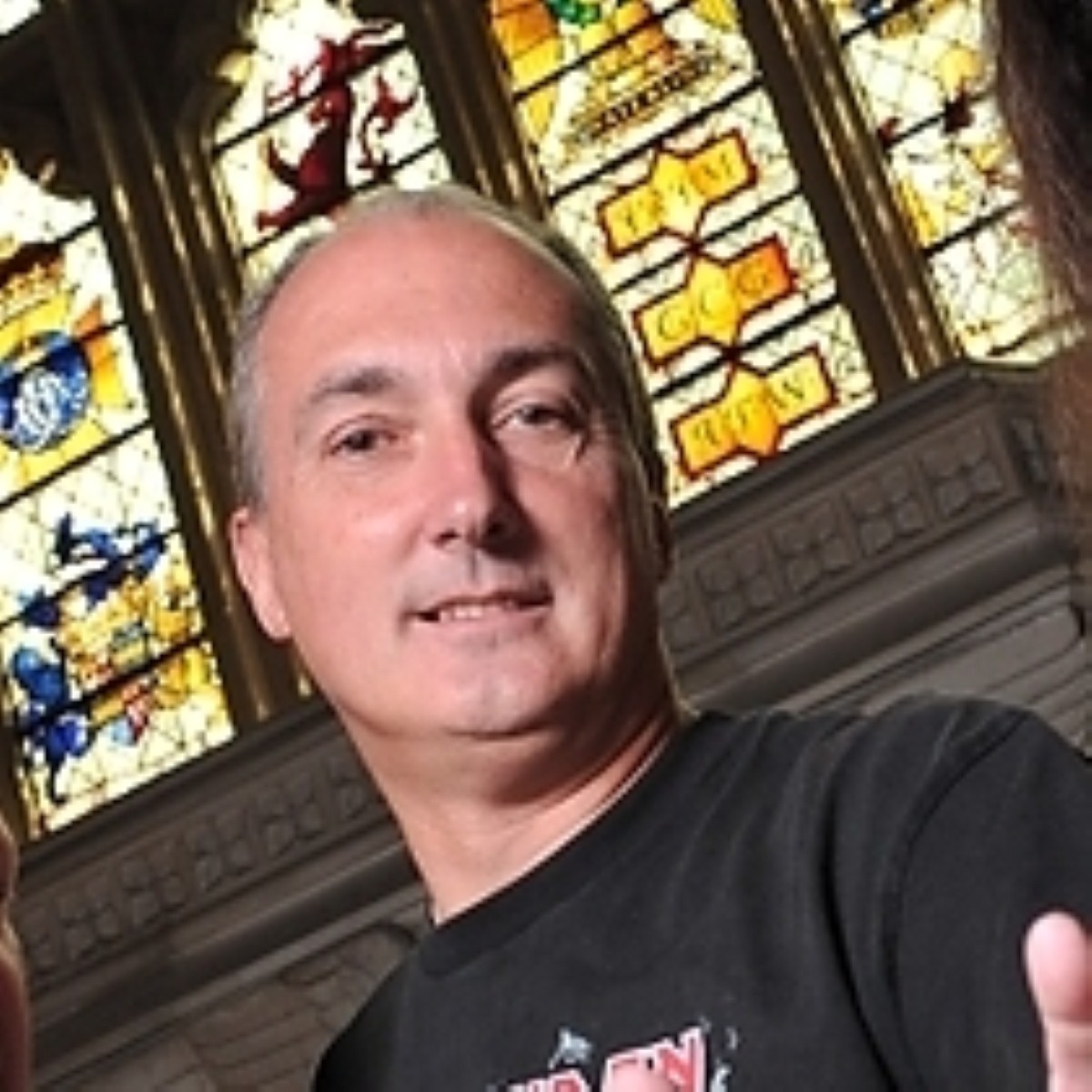 Conservative MP Mike Weatherley had to be escorted from Sussex University by police yesterday after a mob of protestors threw stones at him and injured two members of his staff.

Weatherley, who was an architect of the recent laws banning squatting, was due to take part in a debate on the issue at the University's campus.

"It's absolutely outrageous that a peaceful event such as this should be hijacked by a group of violent thugs. As soon as I walked in to the lecture theatre someone attempted to punch me," he said.

"The event was immediately abandoned, but as we tried to leave, rocks were hurled, and two female members of my staff were injured. My staff and I were barricaded into a room, until the police arrived."


Sussex University condemned the events, but insisted that the protestors were not associated with the university.

"We are appalled to hear that Mike Weatherley was prevented from speaking on campus by a group of protestors – not our students," they said.

The protestors were shouting 'Tory Scum' at Weatherly as the police drove him away from the campus.

Weatherly insisted that this is not the first time such an incident has occurred.

"The squatters have regularly attempted to stop free speech from taking place for the precise reason that they cannot justify their criminal behaviour," he added.

"I have made a statement to Sussex Police, and to Sussex University Security, about the most violent members of the mob. Once the trouble started, both police and security did their jobs incredibly well. I am grateful to them."

There was support for Weatherley from fellow Conservative MPs on Twitter this morning with Suffold MP Theresa Coffey saying she was "Shocked to hear about a disgraceful attack on @mike_weatherley MP at Sussex University today. KBO Mike! hope staff are ok".