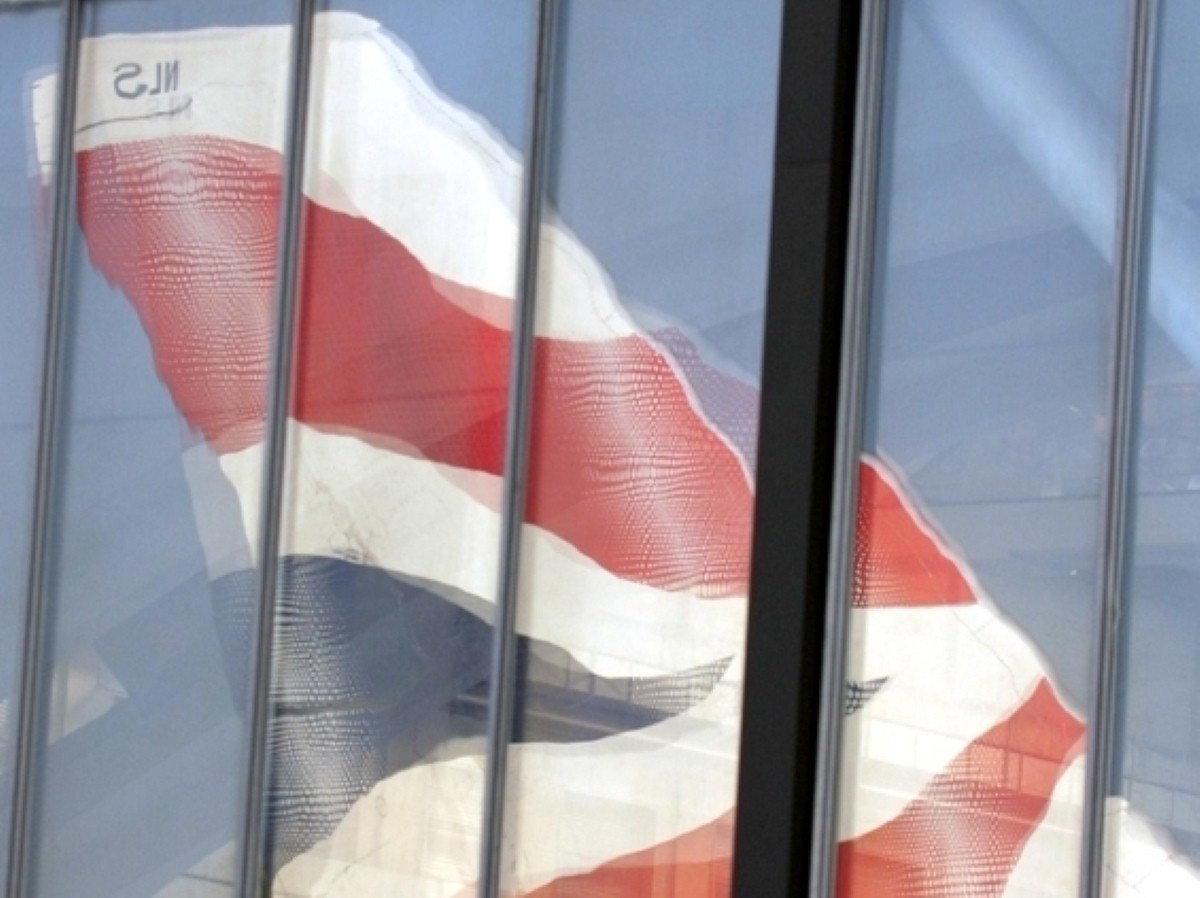 An epic industrial dispute between British Airways and union Unite looks set to finally come to an end, with a deal reported to be on the table.

The 18 month strike – one of the longest in British transport history – started over cost-cutting but evolved into a bitter dispute over the treatment of striking workers.

Two major issue of contention – the removal of travel concessions for striking workers and a smattering of disciplinary actions – are thought to have been resolved.

Union officials will recommend the deal to cabin crew, it has been reported, and a ballot should take place in the next few weeks, ending fears of summer strikes.

The issues of time off for union reps, Unite’s ability to represent new staff and pay are also thought to feature in the agreement.

BA lost £150 million and incalculable amounts in consumer confidence when it was rocked by 22 days of strike action last year.