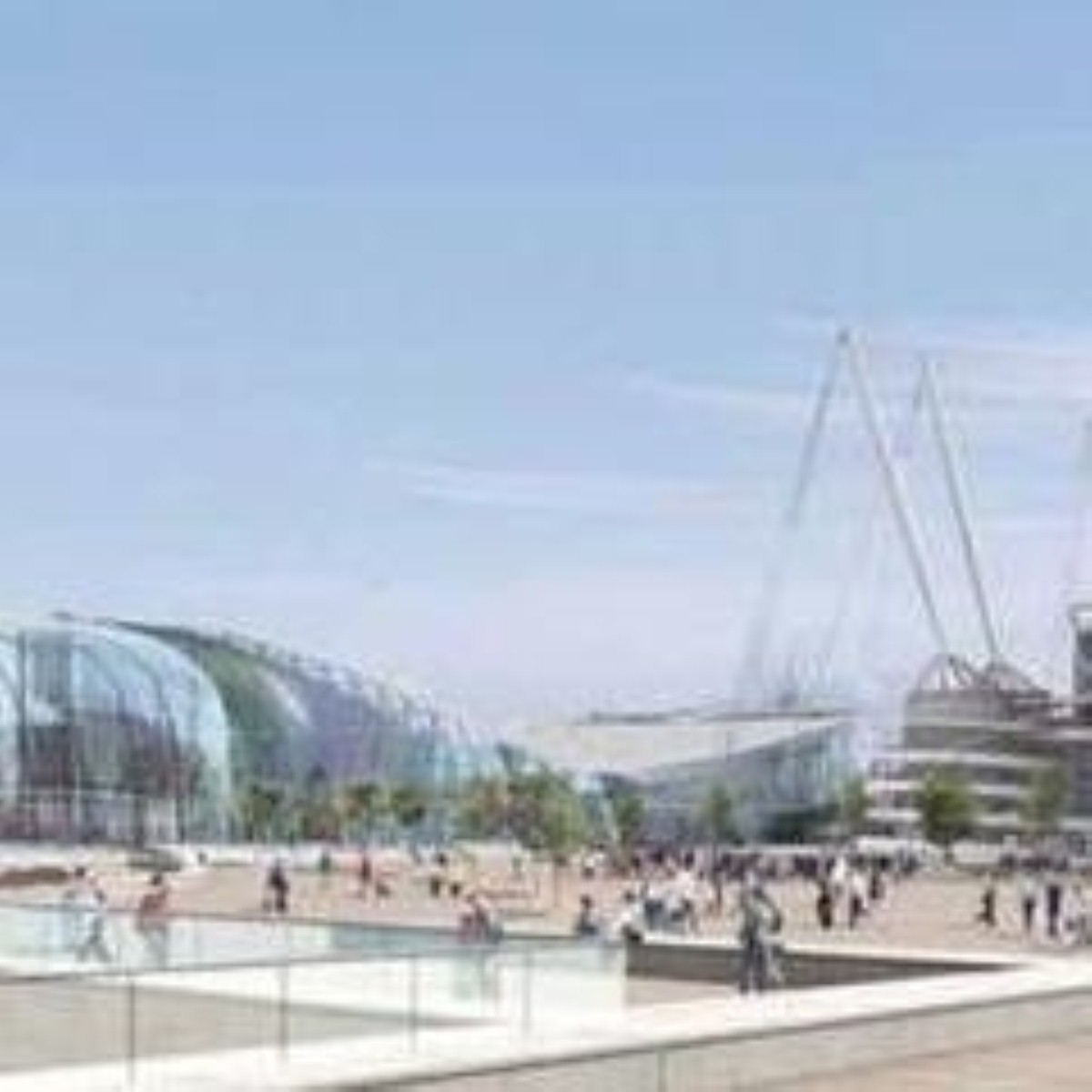 Gordon Brown has signalled the beginning of the end for the proposed super casino plans.

In a clear break from his predecessor, Mr Brown said the government would look at other ways the government could deliver the urban regeneration the super casinos were designed to deliver.

The Liberal Democrats predicted this signals a change of heart from the prime minister but senior Whitehall sources went as far as to say the super casino plans were dead in the water.

Asked during prime minister’s questions whether he shared the concerns of anti-gambling groups, Mr Brown hinted at his own unease.

Mr Brown said: “This is an issue on which there is no consensus found in the two Houses of Parliament.

“And it is an issue now subject to reflection over the next few months.”

He announced a government gambling review would look beyond the choice of location for the UK’s first super casinos and into its wider merits.

The government must look at other ways it can regenerate inner cities, he said.

Many Labour MPs only backed Tony Blair’s super casino plans because of the promise it would regenerate deprived areas such as Manchester and Blackpool.

The prime minister told them today: “In September we will have a report that will look at gambling in our country; the incidence and prevalence of it and the social effects of it.

“I hope that during these summer months we can look at whether regeneration in the areas for the super-casinos maybe a better way of meeting their economic and social needs than the creation of super casinos.”

Whitehall sources told the BBC the scheme is now effectively “dead in the water”.

The Liberal Democrats agreed Mr Brown had signalled a change of heart.

Culture, media and sport spokesman Don Foster said: “There are serious concerns over the level of scrutiny given to the super casino proposals and it was left to the Liberal Democrats in the House of Lords to halt the government’s headlong rush to Manchester.

“Any decision to go ahead with the super casino proposals must be preceded by detailed scrutiny in parliament.”

Manchester MP Graham Stringer told the BBC it would be a “weak and bad decision” if Manchester did not get its super casino.

There was considerable surprise when Manchester was chosen to host the first super casino over the favourite Blackpool.

Tony Blair was a strong advocate of super casinos and said both Manchester and Blackpool could build one as soon as the investment was in place.