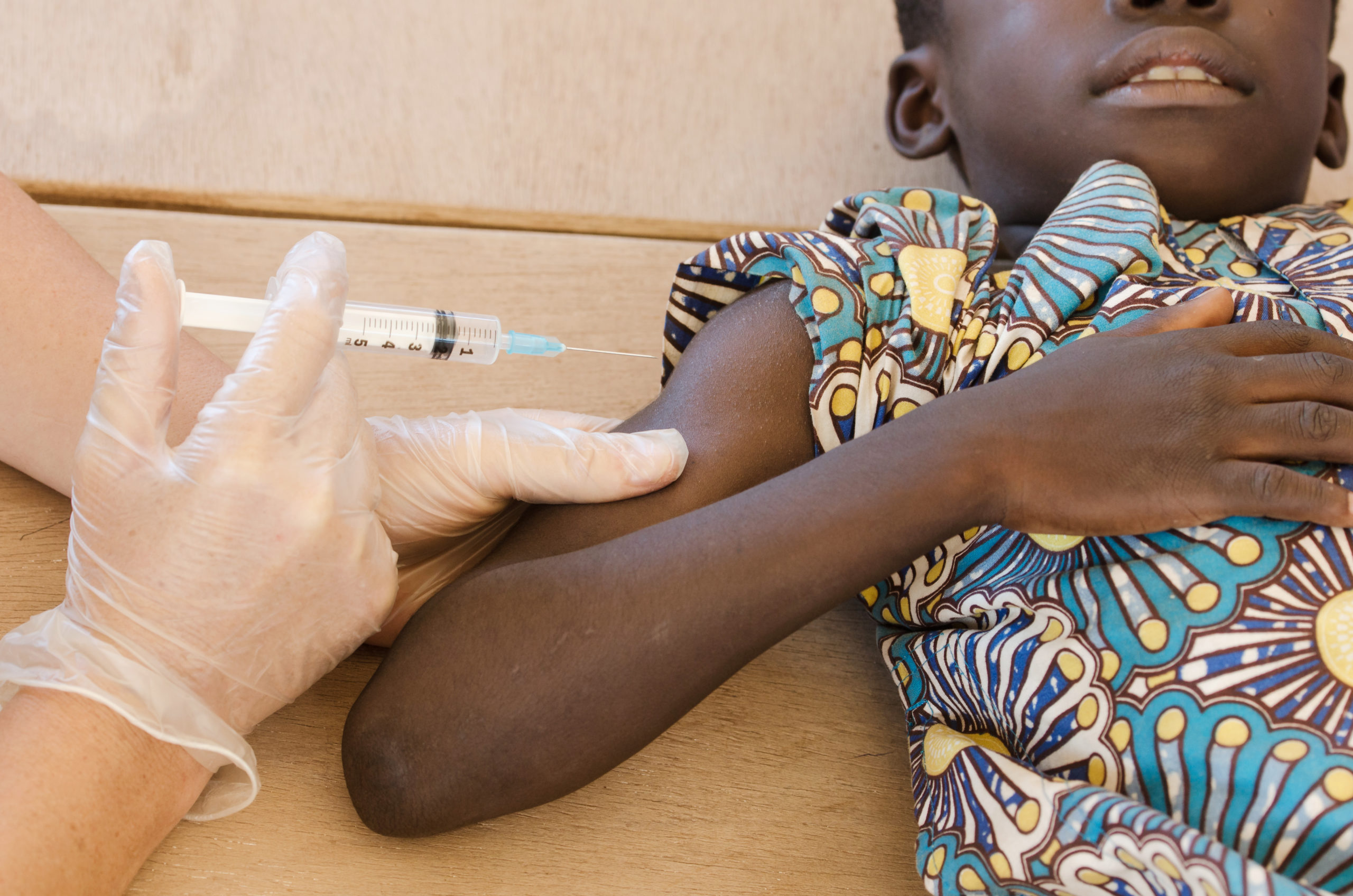 Will the IMF’s latest move lead to a people’s recovery? 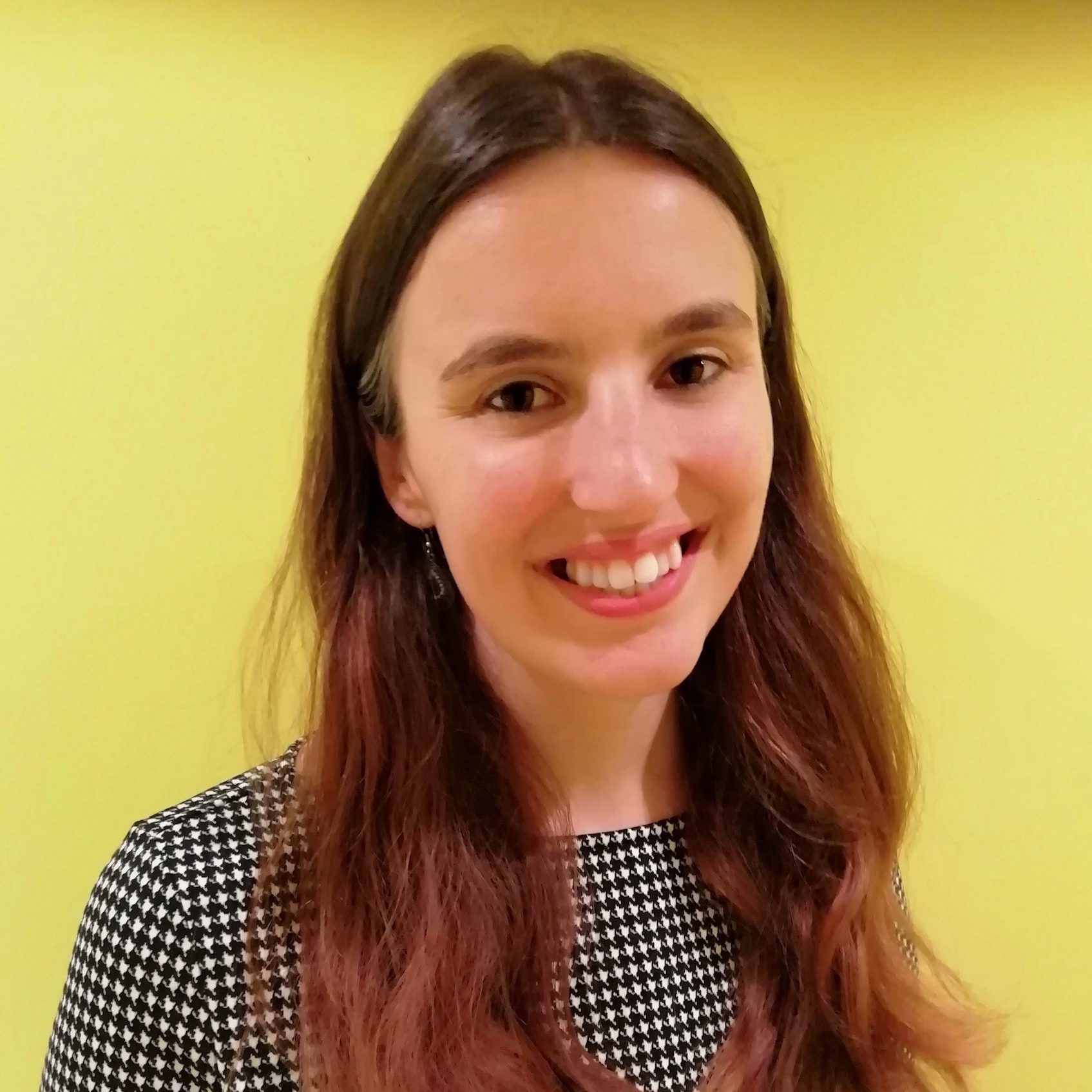 Last week, in response to the global economic crisis triggered by the Covid19 pandemic, the governors of the International Monetary Fund (IMF) approved a historic $650 billion allocation of Special Drawing Rights (SDRs), an international reserve currency maintained by the IMF. The financing will be distributed to the reserves of all the IMF’s 190 member countries, which means countries in need can use it to pay for vital public services, without increasing their debt levels.

This decision is a major achievement of civil society efforts from around the world pushing for this much-needed breathing space for the global South to respond to the pandemic.

The SDR allocation is an important opportunity for the poorest countries to meet their individual needs at this time of crisis, especially because it does not come with any policy conditions attached. At the same time, its potential to do good is undermined by the archaic and unfair rules of the global economic system that are rigged against the Global South and those most in need.

First, SDRs are allocated to countries according to the IMF quota formula, which means that the world’s poorest countries that need the most support will only receive about 3% of the total allocation, while rich countries will receive more than 60%.

Second, this same quota formula is also used to distribute voting rights on the board of the IMF, also known as the ‘one-dollar, one-vote system’. This means that the US on its own has the power to block an allocation being made, which is precisely what the previous US administration did. As a result of these rules, the entire world missed out on critical liquidity support right at the start of the crisis. This same set-up also means that the power to change the quota formula lies with the same small group of rich countries that benefit from the current system.

Third, while rich countries are signalling that they will channel some of their unused SDRs to countries in need, the fine print of those arrangements has the potential to undermine the benefits of SDRs and further deepen the unequal power relations between the global North and South. By making these unused SDRs available as loans, rather than grants, they risk further contributing to unsustainable debt burdens; while counting these contributions as official overseas aid can replace, instead of add to, existing aid commitments.

At the same time, the main mechanisms being considered for channelling these unused SDRs will be run by the IMF, which means harsh austerity measures will likely be required from recipient countries. Despite the IMF making headlines that its dogmatic adherence to austerity is over, it has actually continued to prescribe developing countries return to “more ambitious” fiscal contractions as early as 2021 and through until 2025.

It has been shown time and time again that early and overly-aggressive budget cuts following crises do not work and will lead to further devastating cuts in critical health and other public services, increased unpaid care work burdens and further economic contractions. It will also further narrow the fiscal space required to combat the climate crisis. That is the exact opposite of what is needed after this unprecedented global economic lockdown.

Instead, countries need the fiscal and policy space to respond to the ongoing devastating impacts of the pandemic and deliver a ‘People’s Recovery’, including the ability to finance vaccines and strengthen public health and social protection systems. The need for economic stimulus at this time of crisis is already widely accepted – but seems to be a privilege that only rich countries are allowed to pursue.

While countries like the UK enjoy high immunisation rates and unprecedented stimulus packages they deployed in response to the pandemic, the world’s poorest countries are left behind in what is being termed ‘the great divergence’. This failed international financial response to the pandemic is a moral outrage and must require us to rethink the global economic system that brought us here.

In the meantime, while SDRs are only one limited way in which fiscal space must be aggressively expanded in the recovery period, it can offer vital breathing space to public budgets that are extremely constrained under major debt pressures and the urgent needs of the pandemic. In the coming months and years, it will thus be critical that governments are able to actually spend their SDRs where they are needed most, in a recovery that puts people and planet first, determined through transparent and public national dialogues and in ways that that are democratically accountable.