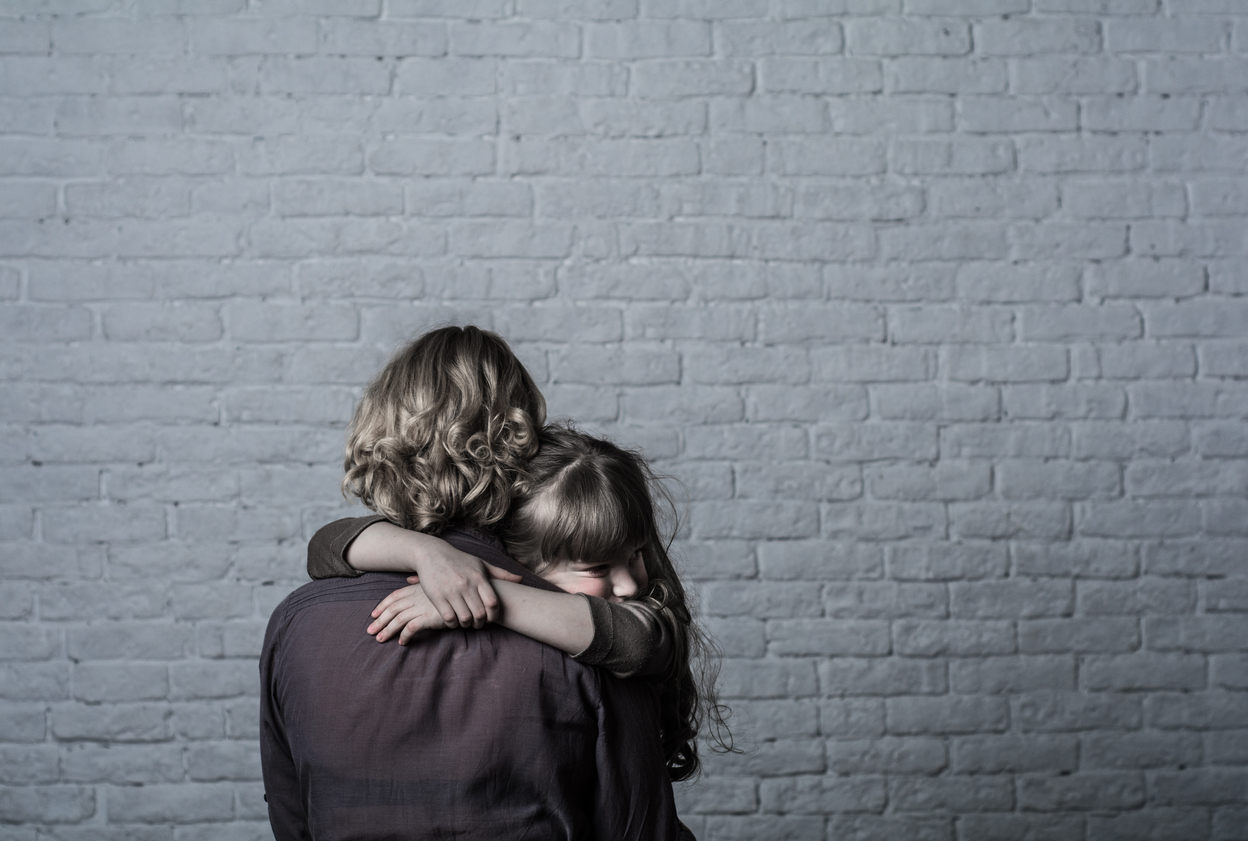 The amendment threatening to derail the domestic abuse bill

The domestic abuse bill currently before parliament is being watched very closely by domestic abuse support networks throughout the world. It is potentially landmark legislation that could help to alleviate some of the torment and suffering that predominantly women and children experience daily. Yet as the bill entered the committee stage in the House of Lords last week, there is one proposed amendment that could undermine the positive aspects of the bill, making it far more difficult for the family court to fulfil its role to protect children. This is the push to recognise a dubious notion called “parental alienation” as a form of domestic abuse.

There is a concept within economics called a “repugnant market”. This is where a demand for something exists, but the emergence of a legitimate market to service this demand would be considered unethical or amoral. Slavery, for example, was – and still is – the ultimate repugnant market. However, over the past few decades a repugnant market has been allowed to form around the family court, and understanding this market is key to grasping why “parental alienation” has no place in any domestic abuse legislation.

Being a civil court, rather than a criminal court, the family court is governed by a different set of calculations. Men who are accused of behaving abusively are not facing any criminal sanction for the behaviour – although they often face separate criminal proceedings which the family court tends to deem irrelevant. Instead a determination is being made as to whether they are fit to parent, and under what conditions. As domestic abuse is driven overwhelmingly by a desire to exercise control, relinquishing control is psychologically very difficult for these men. They will therefore pay a lot of money to maintain – or further exercise – their control. And so a market has developed to facilitate this demand.

Of course, everyone is entitled to legal representation, this is not a repugnant market per se, but what has evolved around the family court is far more complex than just a standard legal defence. Instead there has been the development of an ideology – parental alienation – which has the goal to capture and convert the court, and therefore maintain demand for both legal and psychological services that protect abusive men.

Parental alienation’s origins begin in the 1980s with a rogue psychiatrist named Richard Gardner. Gardner  had an unusual obsession with child sexual abuse. He believed that there were certain natural sexual inclinations between adults and children, and that modern societies were engaged in unnecessary hysterics over paedophillia. In order to prevent fathers from facing any consequences for child sexual abuse, he invented a concept called Parental Alienation Syndrome (PAS) to be used in courtrooms. His goal was to prevent accusations by mothers of child abuse by fathers from being believed.

Gardner asserted almost all allegations of child abuse will be false, and that instead what was occurring was the brainwashing of children by mothers to become hostile towards fathers. The radical solution he proposed was to remove children from the protective parent and place them with the “alienated” parent for deprogramming. Due to the high demand for legal tools to discredit victims, he became an “expert witness” in over 400 custody cases throughout the United States, seeding his concept into the U.S legal system, from where it spread globally.

Yet Gardner’s theory never gained any professional credibility within authoritative psychological and psychiatric bodies. The National Council of Juvenile and Family Court Judges – the membership body for judges and other juvenile court staff – in the U.S subsequently recommended that courts do not accept any testimony regarding PAS, stating it is scientifically invalid, and recognising that it was designed to divert the court’s attention away from abusive behaviours.

However, within Gardner’s deceit a market opportunity was sensed by lawyers and therapists not concerned with professional credibility or humane outcomes. Energised by male supremacist groups and religious fundamentalists seeking to maintain the household as a place of absolute male authority, a realigned concept simply called “parental alienation” (PA) was concocted as a catch-all description for any action taken by one parent to exclude another.

The power of PA is that it seems like a reasonable concept; you can imagine scenarios where one parent acts to exclude another. Yet PA has instead become a smokescreen, a tactic to obfuscate custody hearings and garner sympathy from judges and custody evaluators who may have an instinctive suspicion towards women. Its objective is to make abusive men the victims and protective mothers the perpetrators. Although PA proponents use gender-neutral language, empirical studies have demonstrated that its impact is gender-specific.

Due to its success as a legal tool for rewarding abusive men, the repugnant market around PA has strengthened. Legal firms now offer services for “alienated” parents, there are family therapists who claim to specialise in PA, numerous self-declared – and unregulated – PA experts have emerged who try to influence lawmakers globally, and there are even alienation retreats, where children can be “deprogrammed”, not in the way Gardner envisaged by simply removing children from their mother, but in a manner that is far more lucrative.

Although there is an obvious grift taking place, the PA industry’s growth has also been due to its main philosophical driver. This is the belief that children require equal access to both parents for a healthy upbringing, and that this should take precedence over any violent behaviour. Once the court submits itself to this idea, any action a mother takes to protect her children from an abusive father is deemed an act of “alienation”. Women’s expected obligations are now not to her children’s welfare, but to facilitating contact with a father, regardless of his behaviour.

What is most troubling is that within both family court and Cafcass the influence of the repugnant market is proving far stronger than the serious academic research in the field that continually stresses that PA is undermining both domestic law and international conventions concerning child welfare. According to the Ministry of Justice’s own report from June last year, the court and Cafcass have been captured by the ideology of PA: Holding an institutional belief that violence committed by a father against – or in the presence of – a child is less damaging than a lack of normalised contact with that father. This is making it almost impossible for women to protect their children from men who they know are dangerous.

The objective of this proposed legislation is to better protect and support victims of domestic abuse and transform the responses of criminal, civil, and family justice to this social scourge. If it is to fulfil this goal then the House of Lords needs to recognise PA for the dangerous ruse that it is. There needs to be a clear understanding that it has become a tool used to silence women and minimise violence. Including an amendment that would make PA a form of abuse itself will further entrench accusations of “alienation” as an instrument to manipulate the courts. The state will willingly allow itself to become a weapon that abusive men can use against their children and former partners. It will have fully submitted itself to this repugnant market.