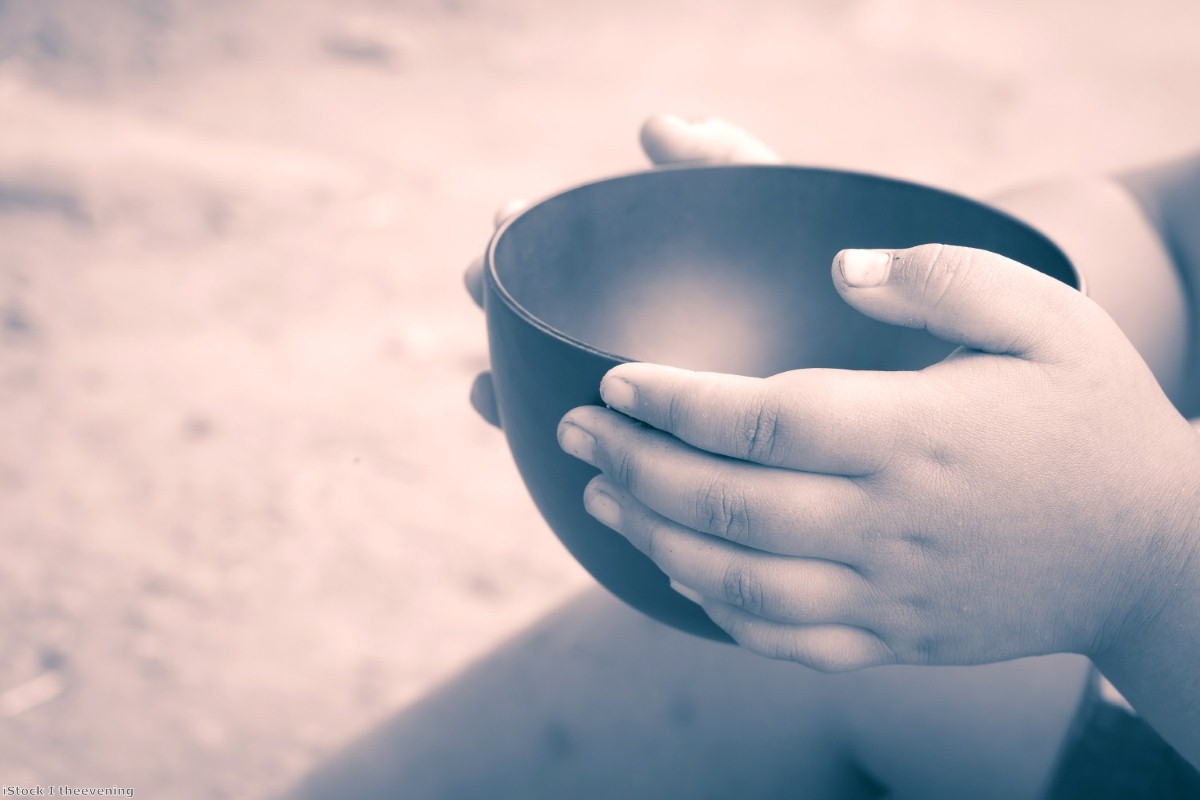 Labour needs to keep pressing the case on school meals

The Conservative government won a great victory in the Commons this week and in doing so stuck two fingers up at Marcus Rashford and the hungry schoolchildren he's championing. What a marvellous day's work.

Why did it pick this fight? Refusing to help vulnerable, hungry schoolchildren from poor families in the middle of a pandemic is not generally considered a good look politically. That goes double when the government's consistent failures have compounded the economic impact of the emergency. The public understands this – polls consistently show that the public believes No.10 is handling the pandemic poorly. Government approval rates in general are declining and Boris Johnson's personal approval ratings are down.

It's not just bad politics. It's also bad economics. Nadhim Zahawi, business minister, typified the Tory response when he said: "It’s not as simple as just writing a massive cheque for free school meals." But it really is that simple. We know because they've done it before. And then they gave Marcus Rashford an MBE for campaigning on it.

This time round, Johnson has decided to oppose it, spending political capital and toxifying his government further to save the approximately £20million per week it would cost to extend free school meals over the winter and Christmas. This is a cheap policy and by opposing they look like the Dickensian villains their opponents portray them to be.

The unedifying sight of Tory MP's defending the indefensible in the Commons on Wednesday perfectly encapsulated how stupid this was politically, never mind morally. Childish talk about "nationalising children" and ideological nonsense about "creating dependency" convinces no-one beyond their hardline base. Neither does telling people to go work for a charity rather than listening to "virtue signalling celebrities". It came across as hypocritical and terribly insincere.

Marcus Rashford, at just 22 years of age, issued a far more dignified statement to his 3.5 million Twitter followers: "Put aside all the noise, the digs, the party politics, and let's focus on the reality. A significant number of children are going to bed tonight not only hungry but feeling like they do not matter because of comments that have been made today."

Rashford isn't going anywhere and it's easy for him to create publicity, so the government is going to have to keep fighting this one. The Labour party was right to ramp up the pressure and it should continue to exploit this issue for all it's worth.

Labour can now press its advantage. If it really wants to take the fight to the Tories, it should take a fresh look at Henry Dimbleby's National Food Strategy report and introduce a more comprehensive package to address child poverty and hunger.

The legacy of Covid-19 will be a devastating increase in unemployment and poverty. There will, the report says, be a surge in "people who find themselves suddenly struggling to put food on the table". That means more food insecurity and less healthy eating – an issue the PM was briefly animated about earlier in the year.

The National Food Strategy report focuses on the physical and psychological effects of hunger on young people whose bodies are developing. A lack of nutrition stores up health problems for later in life. A poor diet adversely affects concentration in school. "Food insecurity undermines any serious prospect of improving social inequality," the report found. In other words, saving relatively small amounts of money is a false economy for what should be considered a long-term social investment.

The report does not make policy recommendations regarding benefits, but it rightly points out that universal credit was not designed for the economic conditions of a pandemic which is causing a massive surge in unemployment, including middle-income households with fixed rent and bills.

Marcus Rashford's petition – which gained 100,000 signatures within 24 hours and now has over 300,000 – calls on the government to allocate a sufficient budget to implement the three National Food Strategy recommendations, as part of an emergency strategy for vulnerable children. Rashford is supported by 20 charities and key figures in the food industry.

The Covid-19 pandemic and the measures used to mitigate it have caused an economic, social and public health disaster which will hit the poorest hardest and will sharply widen the already gaping inequalities in the UK. The Labour party needs to build its case for government on rebuilding Britain after the economic shocks of Brexit and the pandemic. This would be a strong start.

Ben Kelly is a political commentator who writes for The Telegraph, Reaction and TheArticle. He is also director of the EFTA4UK campaign.You can follow him on Twitter here.